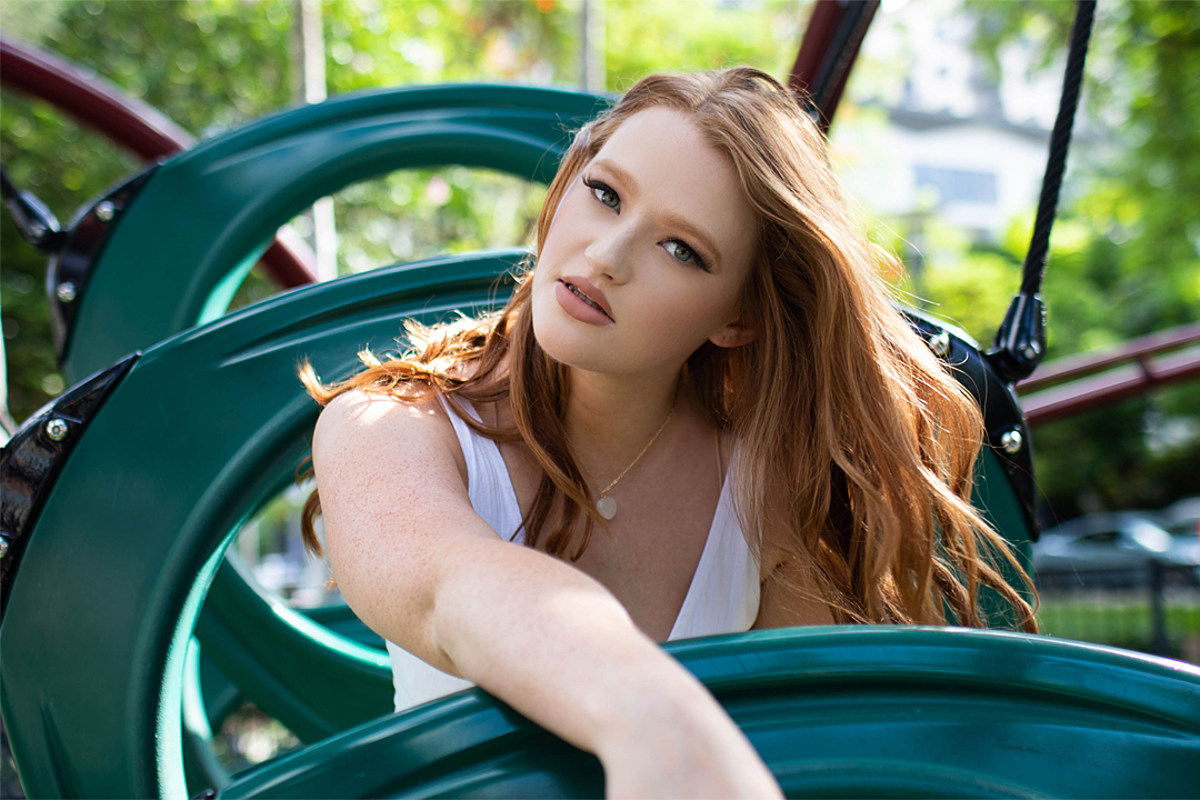 Liddy Clark is releasing a new single, and she draws on real life for a song that already has her fans deeply engaged.

Clark is set to release a new song titled “Austin” on Friday (May 20), and Taste of Country readers are getting to hear it a day early via this exclusive premiere.

The pop-inflected country song is written from the perspective of a woman lamenting a man who’s wasting his potential because he won’t take the initiative to change his life.

“It’s crazy / I used to think that maybe he was going places / But he’s wasting all he could have been / I keep my fingers crossed, yeah / That one day he’ll leave Austin,” she sings in the chorus.

The singer-songwriter, actor and model drew her inspiration for the song from someone she knows.

“I wrote this song about a boy from Austin, Texas, who happened to be incredibly passionate about leaving his home state and finding new opportunities in bigger places,” Clark tells us. “I wrote this song a few years after I met him, after we had drifted apart a bit, when I saw that he was still in Texas. I hope this song inspires listeners to follow their dreams, even if it leads them into unfamiliar places!”

Clark’s fans have already been embracing “Austin” via social media after she teased portions in advance.

“I have had a lot of people on TikTok telling me that this song inspired them since they were about to graduate and move out of their town, and that really means a lot to me!” she adds.

A native of Plano, Texas, Clark moved to Parkland, Fla., with her family just before she entered the first grade, and that move proved pivotal in more ways than one. It provided her early exposure to the theater, which has played a large role in her development as an entertainer. Her experiences living in Parkland also inspired Clark to write “Shot Down (Stand Up),” which she premiered via Taste of Country in 2018. Clark wrote the song in response to the Stoneman Douglas High School shooting that took place in Parkland in 2018.

Clark also premiered another song titled “If There Was No Traffic in L.A.” via Taste of Country in 2021.

Country Music’s 30 Most Powerful Women Ever: