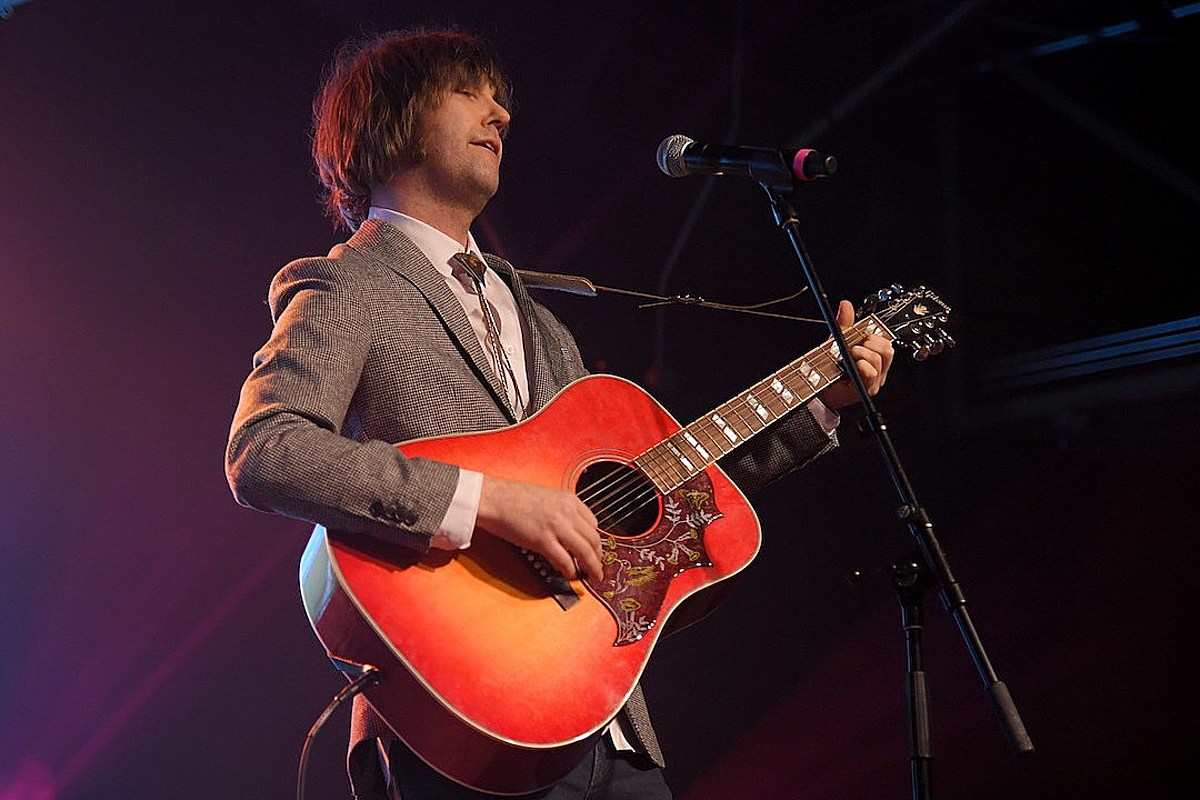 Having lived everywhere from Delaware to New York City, Ohio and now Nashville, the eclectic Aaron Lee Tasjan is known for creating music that meanders genres and styles almost as much as he has cities.

His diverse sound ranges from traditional rock and roll to folk and even Bowie-esque 80’s glam, alongside lyrics that ruminate on everything from his bisexuality to bar-hopping, country cliches and fighting through life’s adversity.

With four albums to his name and a lengthy list of collaborations with critically acclaimed artists including Lilly Hiatt, Todd Snider, J.D. McPherson and Ray Wylie Hubbard, Tasjan has cemented his position as an artist all his own, with plenty of room still to grow.

Let’s take a look at The Boot’s picks for Aaron Lee Tasjan’s top 10 songs, so far: