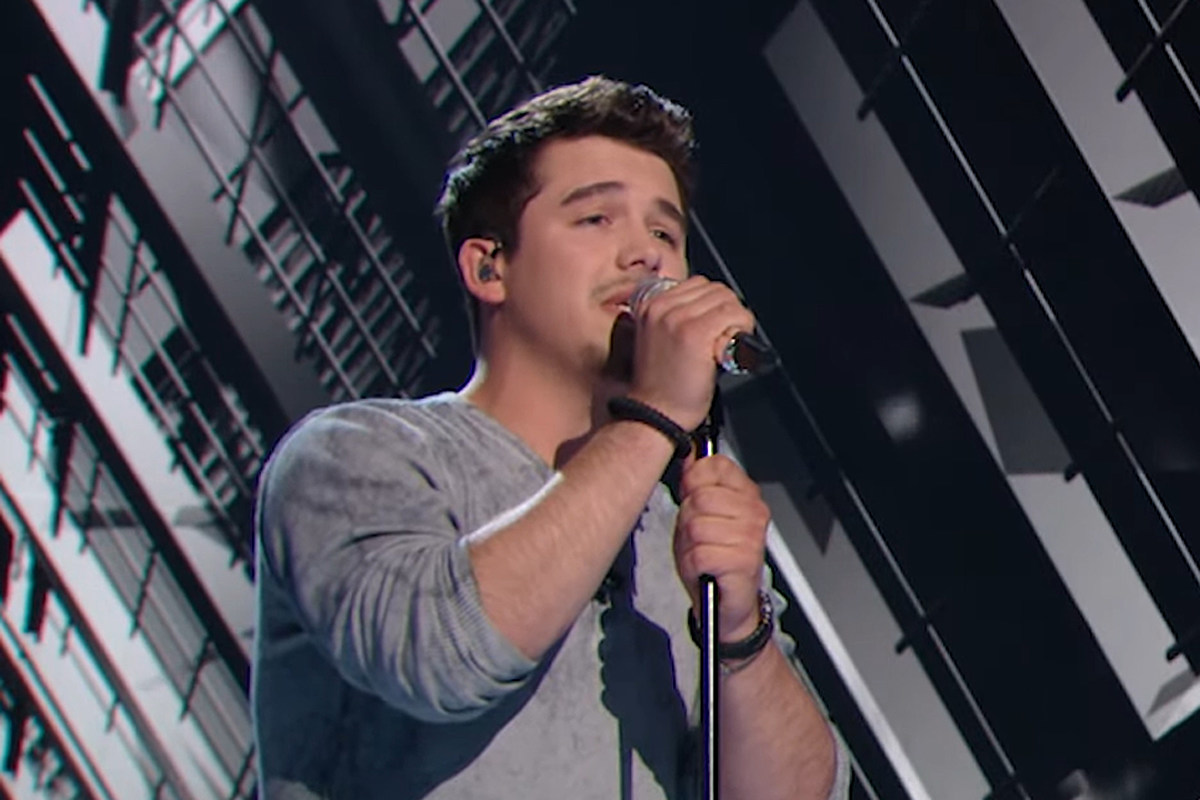 Noah Thompson is approaching the biggest night of his career thus far with the finale of American Idol airing on Sunday, May 22. But he’s sampling what life will be like after the confetti falls with his debut single, “One Day Tonight.”

The song follows a sweet melody and tells the story of a young couple dreaming of forever. Although not all of their dreams will come true immediately, Thompson — as the narrator — longs for the day he can provide her with all she desires.

“She wants a wedding in September / Save up all winter / Spend our summers in a fixer-upper in Denver / She wants a girl and a boy / And a old dog named Ole Roy / Lord I hope this old boy can give her that life / So go on girl / Pour a glass of wine / And dream aloud, talk about / One day tonight,” he sings in the chorus.

The hopeful track was written by Jared Griffin, Trannie Anderson and Brett Sheroky. Jimmy Robbins — who has worked with Maren Morris, Kelsea Ballerini and Brett Young previously — produced it. Thompson was instantly drawn to the song and humbled he to be a part of its journey.

“I fell in love with ‘One Day Tonight’ as soon as I heard it, just by the sound of the melody,” the Top 3 contestant shares (quote via Music Mayhem). “The lyrics are beautiful, the song has so much meaning and it is also so catchy! Can’t believe I get to sing it, to be honest, it blows my mind. I hope so many people love it just like I did when I first heard it!”

“One Day Tonight” shot up the iTunes Country Chart upon its release, debuting at No. 3. Morgan Wallen occupies the top two spots with “You Proof” at No. 1 and “Thought You Should Know” in the No. 2 position.

According to American Idol’s Season 19 winner Chayce Beckham, chart position is important heading in the the season finale. He told Taste of Country Night host Evan Paul that knowing where you stand on that chart can give you the confidence you need to potentially win. His advice to the finalists is to watch those charts and continue to engage with their audience.

The American Idol Season 20 finale airs Sunday, May 22, on ABC.

What happened to some of country music’s best American Idol contestants over the last 20 years? This list of country American Idol stars who disappeared includes a winner, a runner-up and a third place finisher, plus several early cuts who enjoyed radio success before losing touch with fans.