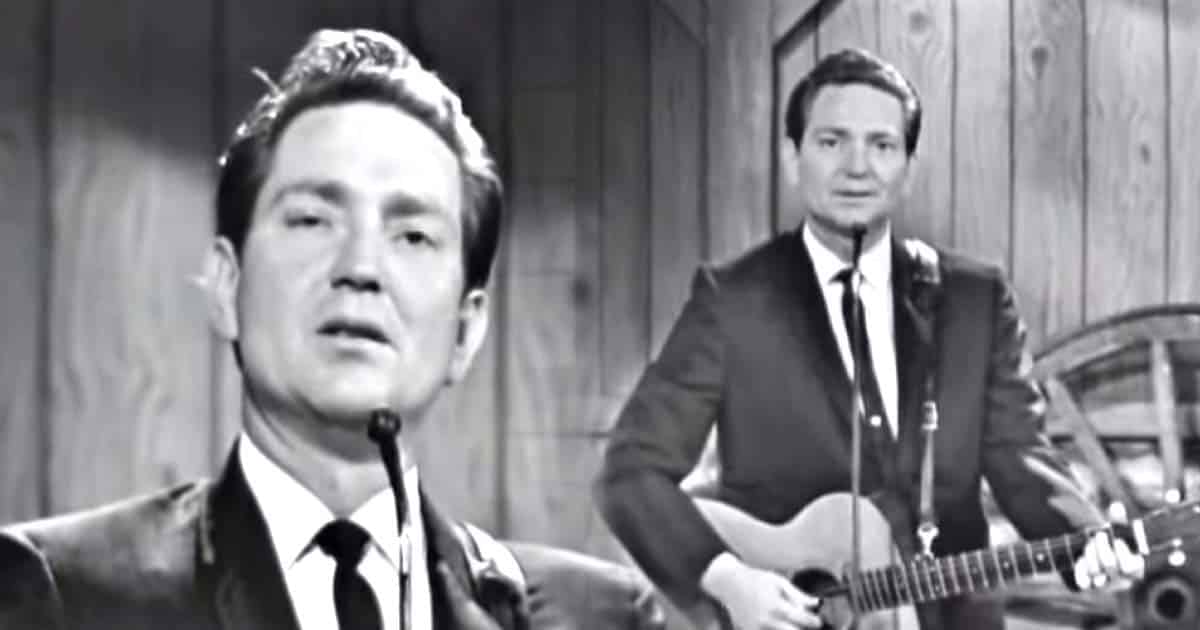 When country fans think of Willie Nelson, one of the first things that probably come into the picture aside from his long list of hits is his long, braided hair and full beard. The shaggy look has been his signature ever since the release of his chart-topping hit album “Red Headed Stranger.” And it was so iconic that no one could actually remember what he looked like before it or imagine him without it.

But did you know that he sported a way too different style before that?

Yes, you read it right. Back in the day, when young Willie Nelson was just climbing his way on the country charts, he donned a short-cropped hairstyle with no beard. He even appeared on the Porter Wagoner Show in 1965 with that look as he performed his hit song “She’s Not For You” that he had written. But after he launched “Red Headed Stranger” in 1975, the short-cropped era was over. And the closest that the country singer ever chopped off his hair like that was in 2010 when he debuted a bob. Although that era didn’t last long either, and soon enough, he was back to his old braided long hair.

Interestingly though, if he ever had to make a choice between getting a haircut or a new guitar, the singer answered without hesitation that he would gladly cut the hair off and it will grow back. After all, his Martin N-20 classical acoustic guitar that he personally named Trigger (and also one of his signature items) can never be replaced.

You can watch young Willie Nelson without his long braided hair and full beard in the video below. (But be fairly warned, you may not recognize the person on the screen!)

The Amazing Version of “Old Rugged Cross” by George Jones

Willie Nelson Serenades Us with the Lovely Song “Blue Skies”

Willie Nelson Serenades Us with the Lovely Song “Blue Skies”