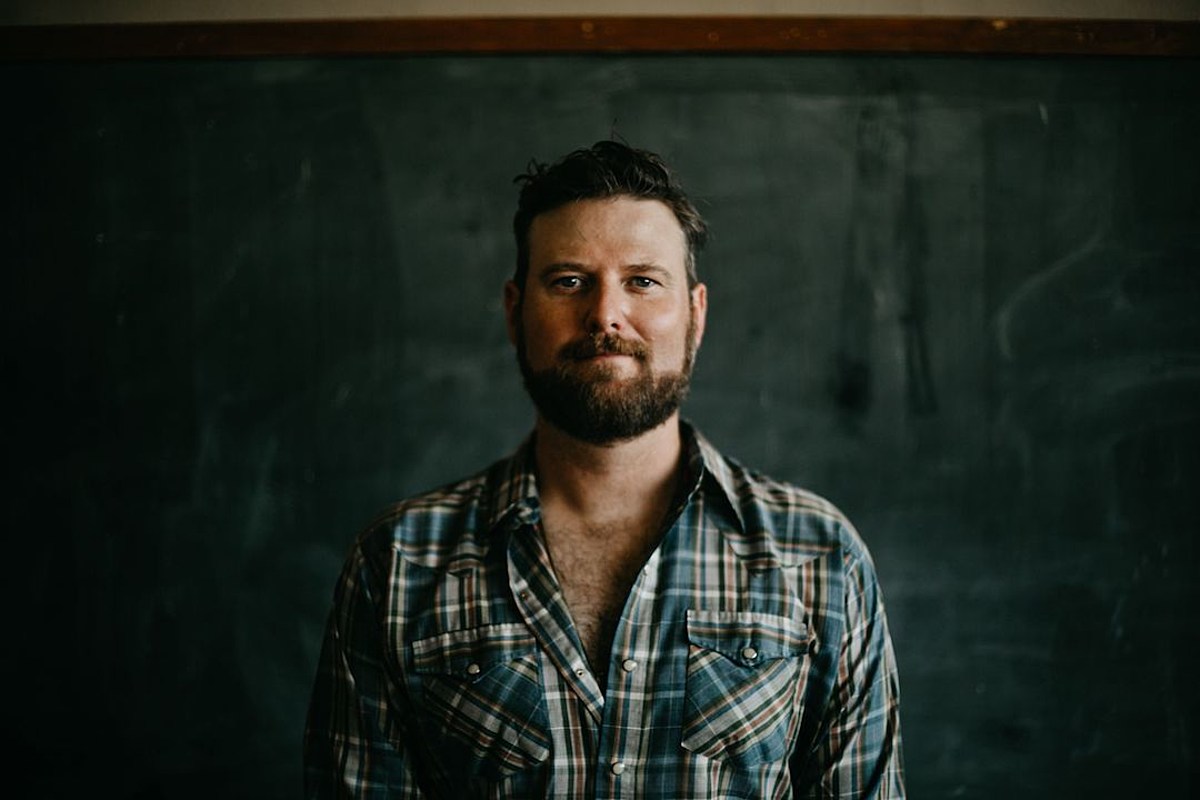 Sometimes silence can be deafening — especially when someone you love is no longer there to fill those pauses. But those quiet moments can also bring moments of reflection that are key to the healing process. In his new track “Peace and Quiet,” which The Boot is exclusively premiering today, Drew Kennedy chooses to embrace that hushed, lingering uncertainty.

“I got the title for this song during a conversation with a friend after a show,” Kennedy tells The Boot. “I fully believe that Rumi was 100% accurate when he said ‘what you seek is seeking you.’ It’s one of my own personal universal truths. I’m constantly in search of inspiration — in search of anything that can serve as an imaginative spark that might lead me towards my next song.”

The spark of inspiration that led Kennedy to pen this particular track came after catching up with a pal who had gone through a time of transition in his career and life.

“My friend had recently moved back to Dallas after living for several years in a very rural part of Arkansas for his job,” Kennedy explains. “When I asked him how he coped with the shift, he shrugged his shoulders and said, I made peace with the peace and quiet.’ I have no idea what he said after that (sorry, Hollis) because that’s how a songwriter’s brain works… at least mine does, anyway. You hear the thing and you know it’s a song. Once I got back to the green room I immediately googled the phrase, sure I’d find it all over the place. I found nothing. And that’s the idea I took to Matraca and Jeff. ‘What you seek is seeking you’ in action.”

Yes, Kennedy is indeed referring to country power couple Matraca Berg and Jeff Hanna, who helped bring his idea to life through lyrical imagery that will stop you in your tracks.

“This song is where the story within Marathon begins,” Kennedy says. “A love has been lost and a heart has been broken. The grieving process is fully underway. I wrote this song with Matraca Berg and Jeff Hanna — two incredible artists in their own right. In fact, the first CD I ever bought with my own money in 1993 was Nitty Gritty Dirt Band’s Will The Circle Be Unbroken — and I’m not sure I still fully understand how that kind of full-circle journey happened. I might not understand it, but I do have a handful of songs to prove it, and this is my favorite of the ones I’ve written with those two magical people.”

Take a listen to Drew Kennedy’s beautiful and moving new track “Peace and Quiet” below:

“Peace and Quiet” is a cut from Kennedy’s expertly written upcoming album Marathon, due out June 17. The talented singer-songwriter recorded the entire project inside the walls of an adobe house, build in the quiet scenery of a tiny West Texas town. Marathon includes 11 new tracks that meld intricately layered soundscapes with poetic yet relatable lyricism.

Kennedy has a handful of shows scheduled across his native state of Texas through September. You can find a full list of upcoming tour dates and ticketing info at his official website.