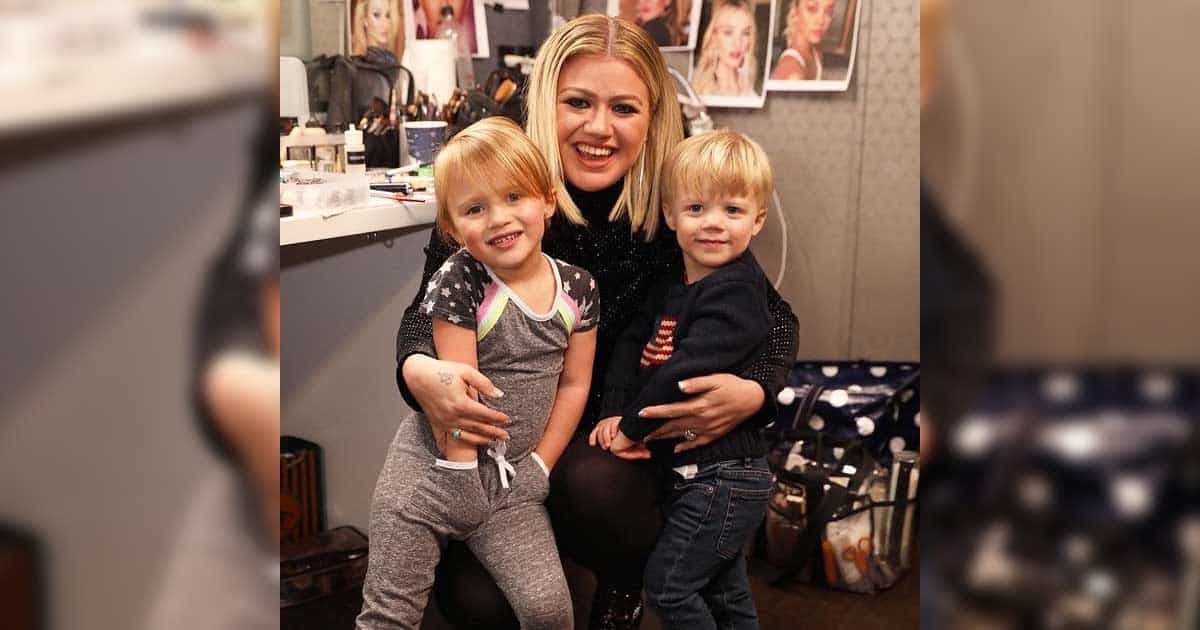 Kelly Clarkson received the greatest and most special gift she could ever ask for on Mother’s Day. The three-time Grammy Award winner recently opened up about her nanny’s priceless gift.

“So, my nanny — I literally almost cried — like, she walked into the kitchen and was like, ‘Hey, for Mother’s Day, I’m going to give you the gift of time, and you can just do whatever you want,’” Clarkson recounted

She admitted she was overcome with emotion. After all, if you juggle your time being an international star, talk show host, coach to hopeful artists, and a single mother of two children – there’s no better gift than having the chance to relax, if only for one day.

Clarkson sat alongside rapper Snoop Dogg, who is currently her co-host on the American Song Contest. Snoop Dogg is also a father of four boys, and he absolutely understands the magnitude of that gift – agreeing with Kelly Clarkson.

Kelly Clarkson shares her two kids – daughter River Rose and son Remington Alexander – with her then-husband, music manager Brandon Blackstock. The pair called it quits in 2020, after seven years of marriage, citing “irreconcilable differences.” Their break-up then turned messy as they fought over their children’s custody and spousal support.

Clarkson has also candidly opened up about how difficult the split has been, especially in the public eye. She describes the entire divorce process as “horrible,” with so many difficult parts, particularly for her kids.

We’re so glad that she got some time for herself on Mother’s Day – thanks to the kindness of her thoughtful nanny!

There You’ll Be: One of the Biggest Hits from Faith Hill

“My Heart is Open:” The Sweetest Thing Keith Urban Heard from His Wife