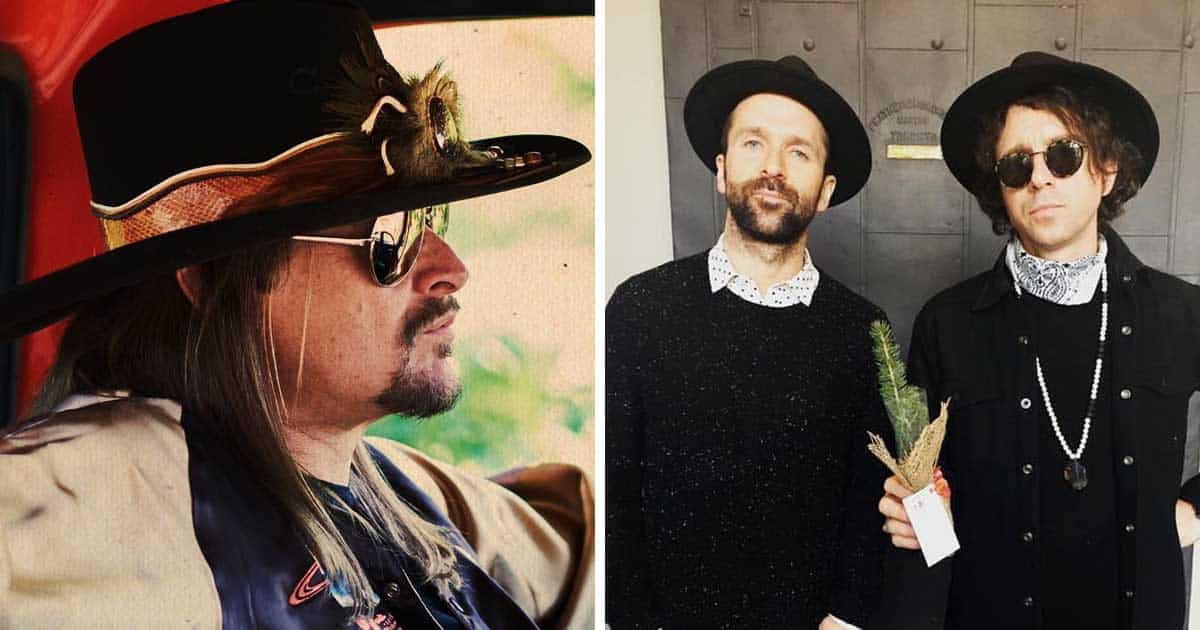 American singer and rapper Kid Rock collaborated with Nova Scotia rock band The Trews for the alternate version of “Highway of Heroes,” a song dedicated to honor all of the men and women who have sacrificed in service of the country. The original song was published in 2010, while Kid Rock’s feature was released in December of 2016, just in time for the holidays.

That is, Kid Rock has been known for his celebrated music career, his share of controversies, and his proud support of the US military. He has even performed multiple times for the servicemen and women overseas in Iraq, Afghanistan, Kuwait, and Kosovo. Aside from that, he is also very active in participating in Operation Homefront, an organization that provides emergency assistance to U.S. military troops and their families.

And another one of his projects to show his support for the troops was his collaboration with The Trews in their patriotic song “Highway of Heroes.” The song was co-written by The Trews with Gordie Johnson of Big Sugar and was inspired by the death of Captain Nichola Goddard of Antigonish, Nova Scotia (which is also The Trews’ hometown) in 2006. And the “Highway of Heroes” is actually a section of the MacDonald-Cartier freeway in Canada named to honour all their fallen heroes.

The song was opened by The Trews’ lead singer Colin MacDonald, and Kid Rock lends his vocals on the second chorus, harmonizing with MacDonald. It was definitely very emotional and will bring tears to your eyes.

Listen to The Trews’ “Highway of Heroes” featuring Kid Rock in the video below.