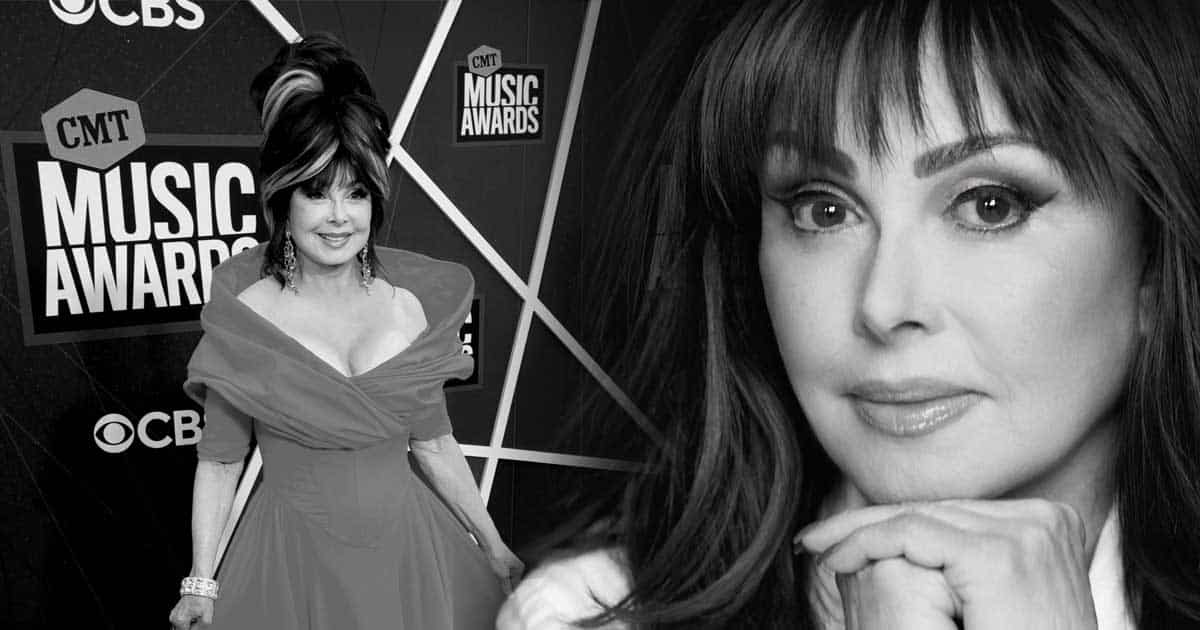 Just weeks after The Judds announced their final tour and a day before they were set to be inducted into the Country Music Hall of Fame, Naomi Judd took her own life. She was 76.

If you or someone you know is affected by any of the issues raised in this story, call the National Suicide Prevention Lifeline at 800-273-TALK (8255) or text Crisis Text Line at 741741 or go to SpeakingOfSuicide.com/resources for additional resources.

Initially, there has been no reported official cause of death as her daughters Wynonna and Ashley only provided a brief statement noting that their mother succumbed to the ‘disease of mental illness.’ Days later, multiple sources confirmed that it was suicide. Larry Strickland, Naomi’s husband of 32 years and fellow singer, who had been silent when the news came out, asked for privacy for the family as they go through the heartbreaking time.

Naomi Judd has been open with her battle with mental health, chronicling the dark behind the scenes of her rhinestone-filled performances, the suicidal thoughts, and the treatments she underwent to help her through it in her 2016 memoir River of Time: My Descent into Depression and How I Emerged with Hope. A year later, she also talked about her condition and her struggles in her interview with TODAY.

And in 2018, in observance of Mental Health Week, Naomi also shared a personal letter to those who battle anxiety, depression, and suicidal thoughts written exclusively with PEOPLE. In her letter, she emphasized the dangerous statistics of the disease and suicide and the disproportionate amount of research that approaches these in a sociological and psychological framework. And backed up with data from studies, Naomi advocated to change the perspective into mainstream neuroscience and ‘treat the condition like every other brain disorder’ because ‘it’s about time we do better.‘

Though even with her openness with the topic, it’s undeniable that understanding it is still a different conversation. In one statement with PEOPLE, the Grammy-award-winning singer said, “Nobody can understand it unless you’ve been there.” And that every day is still a hard work for her because there’s never going to be a pill for all of it.

Naomi Judd’s battle came to an end last April 30, Saturday. And in the induction ceremony for The Judds, which her daughters pushed through as scheduled (May 1), Ashley addressed the crowd in tears saying how her mom loved them all so much and how she’s sorry that Naomi couldn’t hang on until that day.

Ashley also acknowledged her father with thanks saying, “Your esteem for her and your regard for her really penetrated her heart, and it was your affection for her that did keep her going in the last years.” She then took a moment to pay tribute to her sister Wynonna who was also inducted alongside their mom Naomi as the other half of The Judds, recognizing her as a GOAT (Greatest Of All Time).

Wynonna also shed tears during her quick speech ending it with a promise to continue singing despite her broken heart.

Naomi’s untimely death came after their big performance of “Love Can Build A Bridge” on the CMT Music Awards stage and the announcement of their farewell tour. The short, 10-date tour, to be produced by Sandbox Live and Live Nation was supposed to kick off on September 30 in Grand Rapids, Michigan, and close on October 28 at the iconic Nashville’s Bridgestone Arena.