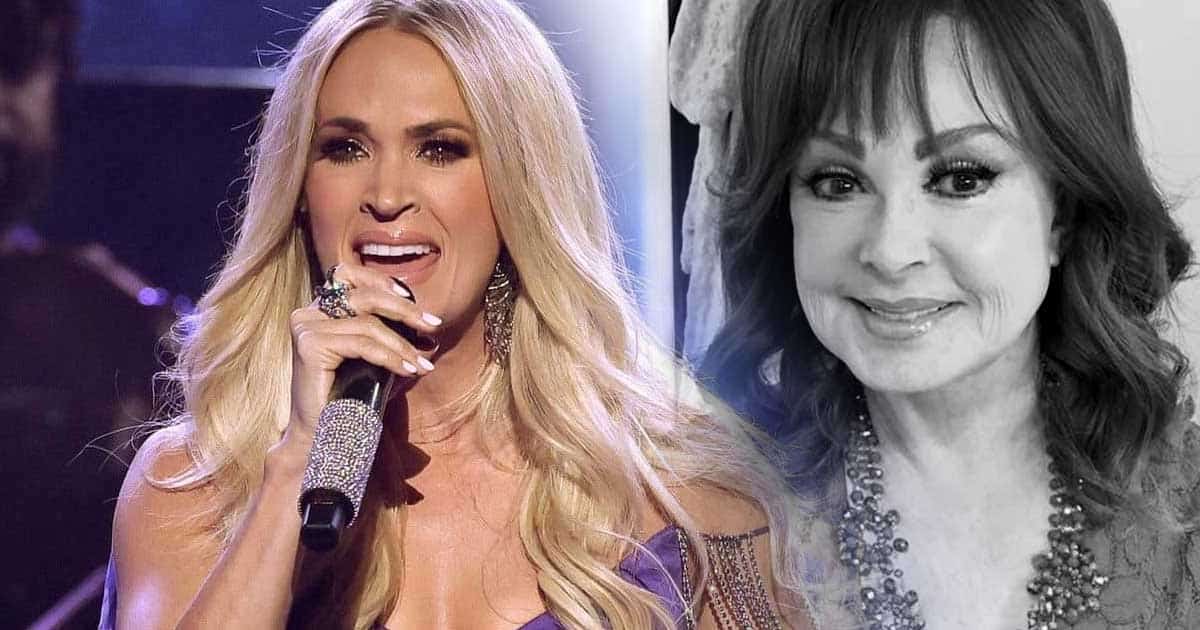 Carrie Underwood is one of the country music stars paying tribute to Naomi Judd, who shocked the world with her sudden death at the age of 76.

During the Stagecoach 2022 Festival at the iconic Empire Polo Club in Indio, California, the former American Idol winner asked the crowd to honor the loved ones they’ve lost along the path of life as she pointed up towards the sky.

She then encouraged everyone to take out a phone or lighter to light up the place in memory of all the departed we’ve been missing a lot, before taking a moment to mention the death of the elder Judd – one half of the legendary country duo The Judds with her daughter Wynonna.

Carrie Underwood then blessed the audience with her performance of “See You Again” in honor of the Grammy-award winning singer. “I know all of the country music will be lighting something up for Ms. Naomi Judd,” she said.

This wasn’t the first time the “Before He Cheats” singer paid respect to Judd. She earlier took to social media to send her prayers to Judd’s family, adding that the “country music lost a true legend.”

The Sudden Death of Naomi Judd

On Saturday, April 30, Naomi Judd’s daughters – Wynonna Judd and Ashley Judd – released a joint statement announcing their mother’s death. “We lost our beautiful mother to the disease of mental illness,” it said.

While there was no additional information released about Judd’s death, the matriarch had been vocal about her mental health in the past. In fact, she talked about it in the book she wrote, titled River of Time: My Descent into Depression and How I Emerged with Hope.

Watch the short clip of her message before the performance, below.

🤍🤍🤍
“i know all of country music will be lighting something up for miss naomi judd” pic.twitter.com/zNigqZ3qUn