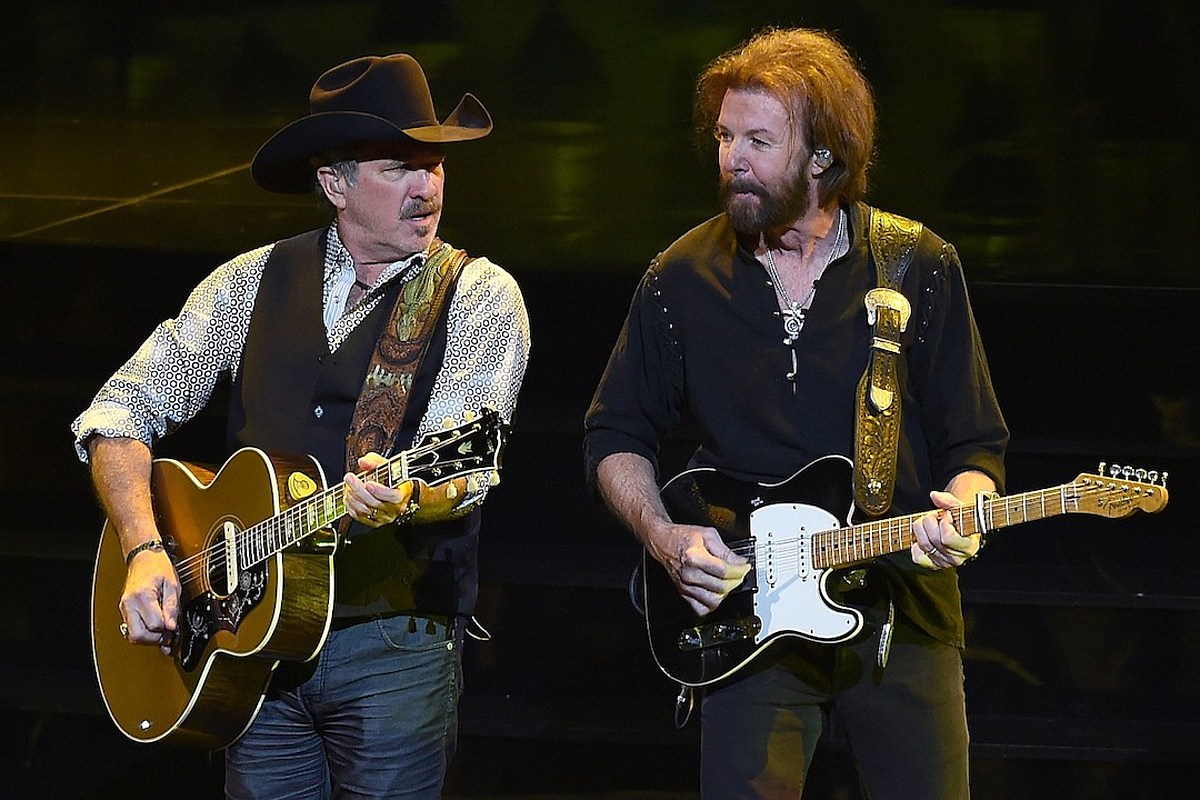 There’s never been a duo quite like Brooks & Dunn. Originally staking out separate careers as solo artists, Kix Brooks and Ronnie Dunn formed a pair at the suggestion of Arista Records founder Tim DuBois in 1990 and became the most successful duo in country music history.

Tied with Vince Gill as the most awarded act in CMA Awards history, they won the title of Best Vocal Duo every year from 1992 to 2006 with the exception of 2000, when Montgomery Gentry pulled off a surprise upset. Throughout their decades-spanning career, they’ve hewn mostly to a polished and radio-friendly version of honky-tonk, with Dunn taking the lead on all but one of their most iconic tracks.

Ahead of the Reboot Tour kicking off next month — named for the 2019 collaborative album that featured fresh takes on many of their beloved songs — The Boot looks back at all 20 of the legendary duo’s No. 1 hits.