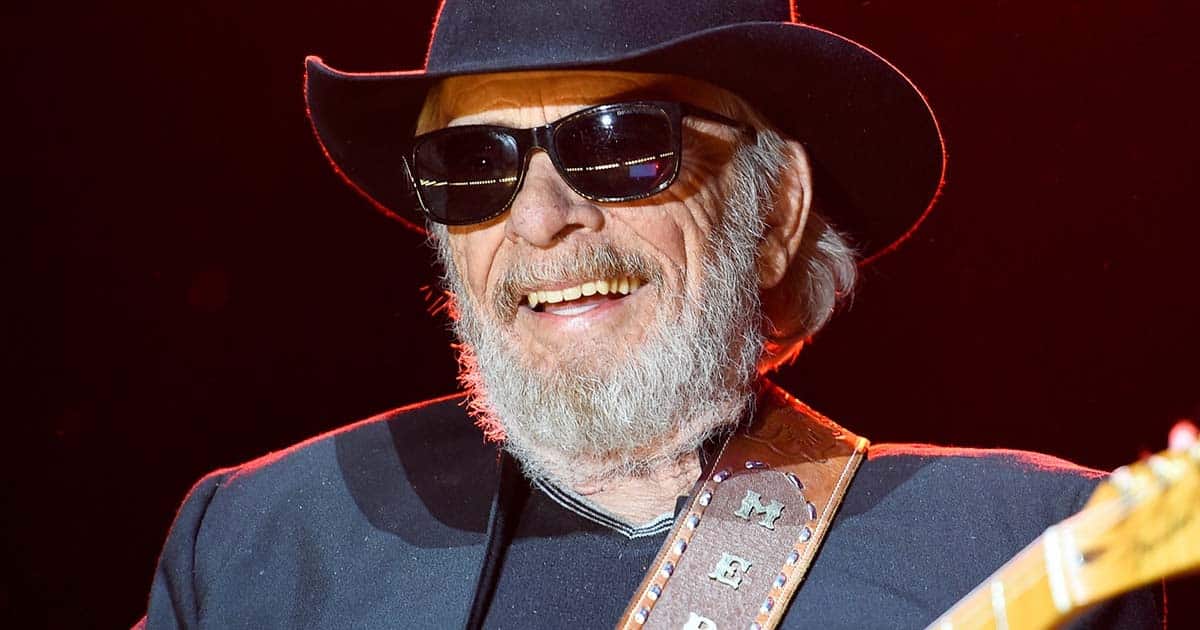 But that doesn’t mean he’s already too old – or perhaps accomplished enough – to receive something the young generations are longing to earn: a high school diploma.

In 2015, the 78-year-old Okie from Muskogee finally received a diploma from Bakersfield High School, more than six decades after he dropped out.

Haggard returned to his native Bakersfield to play a gig at the Fox Theater – but hours before he took the stage, his short-lived alma mater held a special graduation ceremony in an alley outside his tour bus, where he was presented with a diploma and a Bakersfield High School Drillers T-shirt.

Haggard was pleased but apparently somewhat mystified, noting that he was “only there nine days” – to which the current principal David Reese insisted. “Well, once a Driller, always a Driller,” Reese said.

Merle Haggard was always full of mischief. When he was in eighth grade, just a few weeks before summer vacation, Haggard was caught making fun of a chorus teacher running late for class, mimicking the teacher’s distinctive style of conducting.

Such cheekiness led to a recommended expulsion.

The bitter taste of injustice of the way the previous year had ended was still fresh on Haggard’s mind when he got into the Bakersfield High School the next fall. As a result, he skipped most of his classes during the first week of ninth grade. His sister, who was the high school’s registrar, arranged with a counselor to have Haggard sent to Juvenile Hall, hoping he would one day straight out.