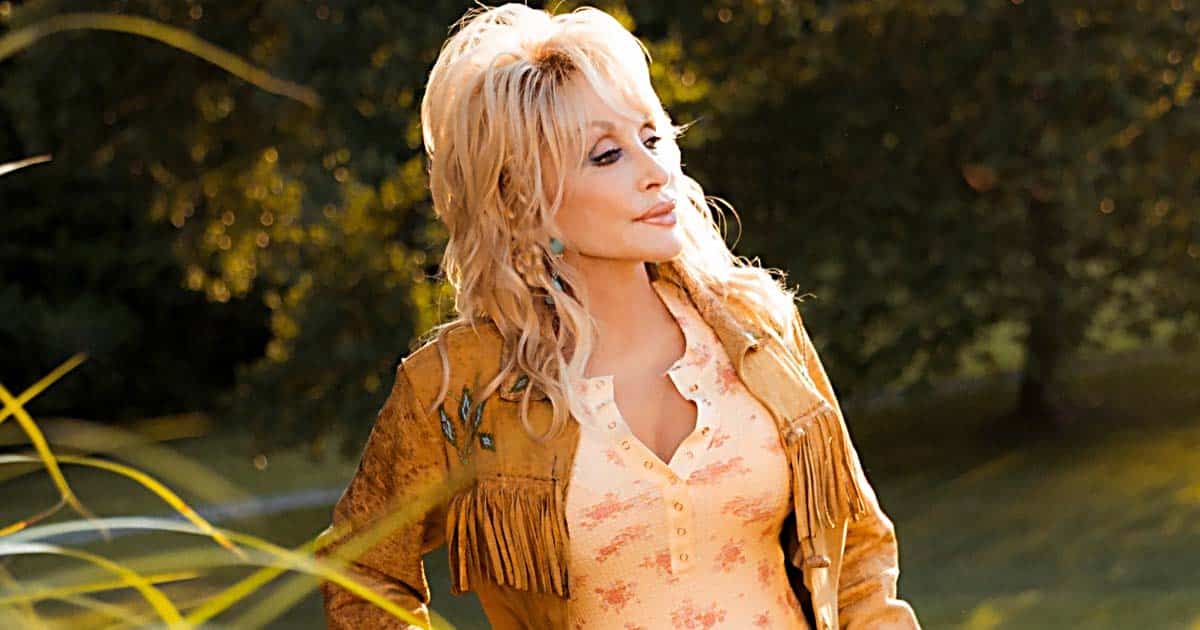 Since the start of her long and celebrated career, Dolly Parton has used her remarkable voice for many causes – from standing for women and other marginalized groups to childhood literacy, environmental conservation, mask-wearing, social distancing, and vaccines amid the COVID-19 pandemic.

But don’t ever ask her about politics! Over the years, many have tried to get the beloved country music star to open up about her political leanings – only to end up failing.

During the 2017 Emmy Awards, Parton even faced some backlash when she was reunited with her 1980 comedy film, 9 to 5, co-stars Jane Fonda and Lily Tomlin. While the iconic trio received a standing ovation the moment they took the center stage, it took a turn when Tomlin and Fonda made a dig at President Donald Trump – calling him a “sexist, egotistical, lying, hypocritical bigot.”

Parton looked visibly shocked and lightened the mood by throwing a joke at her own expense. Still, people flooded her social media with negative comments.

“I don’t do politics. I’m an entertainer,” Parton said in an interview a month after the 2017 Emmy Awards. “When I’m out there if all else fails, I just do a boob joke.”

She Does It For Her Fans

Dolly Parton has one very practical reason why she chooses to avoid politics and is taking a neutral stance – and that has something to do with her fans, who both belong on the different ends of the political range.

“I have as many Republican fans as I do Democrats,” the “Jolene” singer said. “I don’t want to offend anybody, I have a right to myself. Like God gave us free will, America gave us free speech, but you’ve got to be responsible for anything you say and do.”

Would the world be a much better place if more people would follow Dolly Parton’s lead?