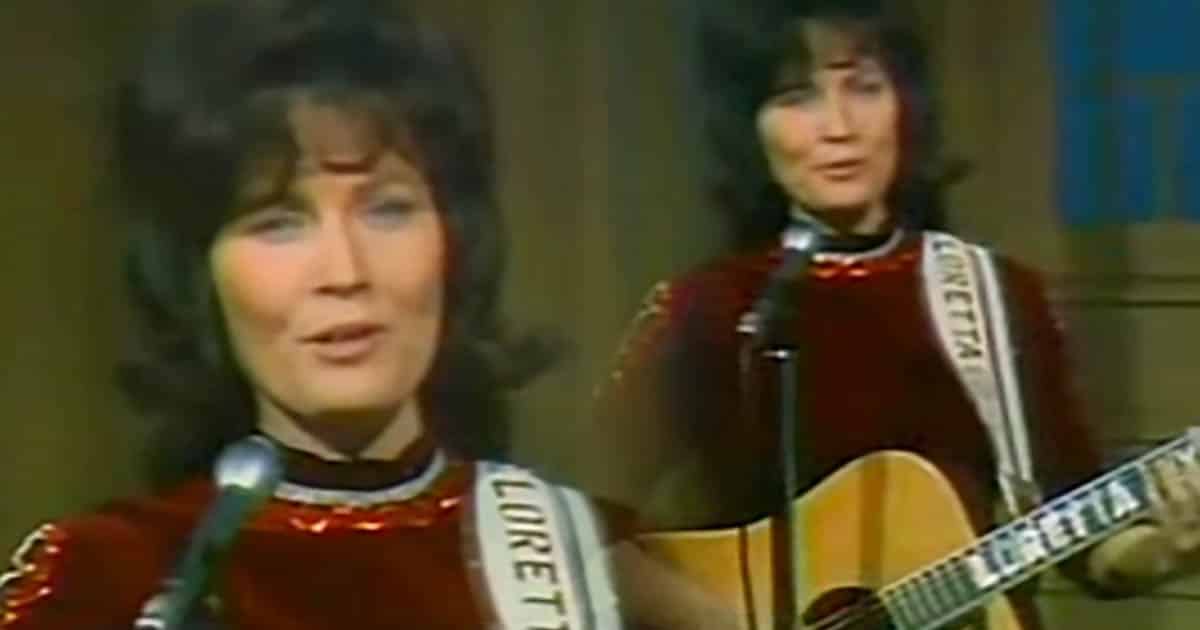 Loretta Lynn blessed us with an amazing cover of Hank Williams’ classic country hit (and standard) “Your Cheatin’ Heart” as she performed it live in an episode of The Wilburn Brothers Show. Don Helms, a steel guitarist best known for his feature performances with Hank Williams (as part of the artist’s Drifting Cowboys group), also joined in with the live band. The song was included as the fifth track in Loretta Lynn’s 1966 album I Love ‘Em Country.

As The Story Went

It was 1952. Country artist Hank Williams was enjoying a successful streak of hits with “Honky Tonk Blues,” “Half as Much,” “Settin’ the Woods on Fire,” “Jambalaya (On the Bayou),” and “You Win Again.” But the success came with a struggle as Hank developed serious problems with alcohol, morphine, and pain killers just to ease his back pain. And the impact of that struggle caused his marriage with Audrey Sheppard to fall through.

RELATED: “Your Cheatin’ Heart:” A Ballad of Agony by Hank Williams

Then came Billie Jean Jones. Williams met the Louisiana native backstage at the Ryman Auditorium, who was at the time still dating country music artist and producer Faron Young. When Jones and Young’s relationship came to an end, Williams swooped in and started dating Jones. And it didn’t take long for the two to talk about marriage. And one day, on their drive from Nashville to Shreveport to announce to Jones’ family of their plans, Williams talked to her about his previous marriage and described Audrey Sheppard as a cheatin’ heart and that she one day have to pay. The conversation quickly turned into a songwriting session as Williams got inspired by the line. He had Jones take his notebook and write down the lyrics as he dictated it to her.

And the rest is history.

Watch Loretta Lynn’s “Your Cheatin’ Heart” performance in the video below.

Walk with Me, Lord by Michael Card

Ashley Campbell Honors her Father with “Gentle On My Mind”

Roy Acuff Invites Us to Travel on “That Glory Bound Train”

Roy Acuff Invites Us to Travel on “That Glory Bound Train”

Top Five Country Songs To Listen To This Veterans Day

Top Five Country Songs To Listen To This Veterans Day

Toby Keith’s Personal Favorite, “As Good As I Once Was”

Toby Keith’s Personal Favorite, “As Good As I Once Was”

“I Love You This Much,” Hence, You Were Never Unloved

“I Love You This Much,” Hence, You Were Never Unloved

Don Williams’ “Just As Long As I Have You”: Defines A Reassuring Love

Don Williams’ “Just As Long As I Have You”: Defines A Reassuring Love