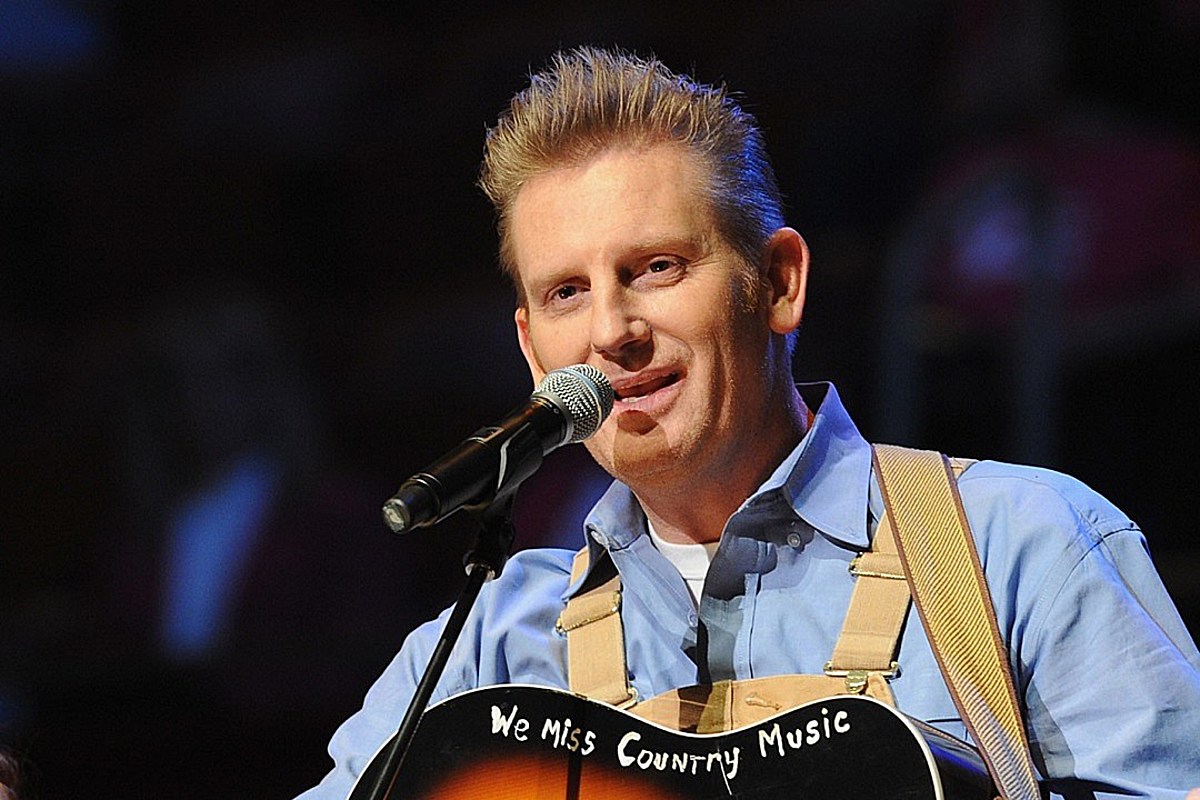 Many country fans first got to know Rory Feek as one half of the beloved country duo Joey + Rory in 2008. That year, the married pair appeared on the debut season of CMT’s reality competition Can You Duet. Although they won third place in the competition, their stunning harmonies and sweet personalities earned them a record deal just a few months after the show ended.

Their debut album The Life of a Song was well received by country fans and critics alike, debuting at No. 10 on the Billboard Top Country Albums chart and earning them a nomination for Top Vocal Duo at the 2009 ACM Awards. They would go on to win that same category at the 2010 ACM Awards, and continued to build a solid career with the release of their second record Album Number Two, their first holiday album A Farmhouse Christmas in 2011 and third LP His and Hers in 2012. Their 2013 gospel record Inspired: Songs of Faith & Family was a multi-genre success, charting on the Billboard 200, Top Country Albums and Top Christian Albums lists.

In 2014, Joey and Rory welcomed their first child, Indiana. Just a few months later, Joey was diagnosed with cervical cancer. After a successful surgery, doctors told Joey she was cancer free. A few months later, the couple began work on a film called Josephine, written and directed by Rory, which followed a love story set during the Civil War. After Joey began to feel ill again during production, doctors discovered that her cancer had returned and spread to her colon. She began undergoing treatment and found support from country fans across the globe, as Rory shared their story via his own blog This Life I Live. During this time, the pair also worked on what would become their final album together, Hymns That Are Important to Us. Tragically, Joey Feek died on March 4, 2016.

Since his wife’s passing, Rory Feek has kept a steady focus on his family while also continuing to pursue his own creative projects. He released his moving memoir This Life I Live: One Man’s Extraordinary, Ordinary Life and the Woman Who Changed It Forever in 2017, which became a national bestseller. In 2021, the multi-talented 57-year-old released his first solo album Gentle Man, which includes collaborations with Dolly Parton, Vince Gill, Trisha Yearwood, Alison Krauss, Lee Ann Womack, Ricky Skaggs and more.

Although he is known as a performer, producer and author, many country fans don’t know how many incredible country songs Rory Feek has written throughout his career. After moving to Nashville in the mid-1990s, he quickly earned a reputation as one of the most talented country songwriters in town. Some of the genre’s biggest names have cut his songs and taken them to the top of the charts over the past two decades.

Read on to learn about 15 songs that were penned by Rory Feek and recorded by other country artists.