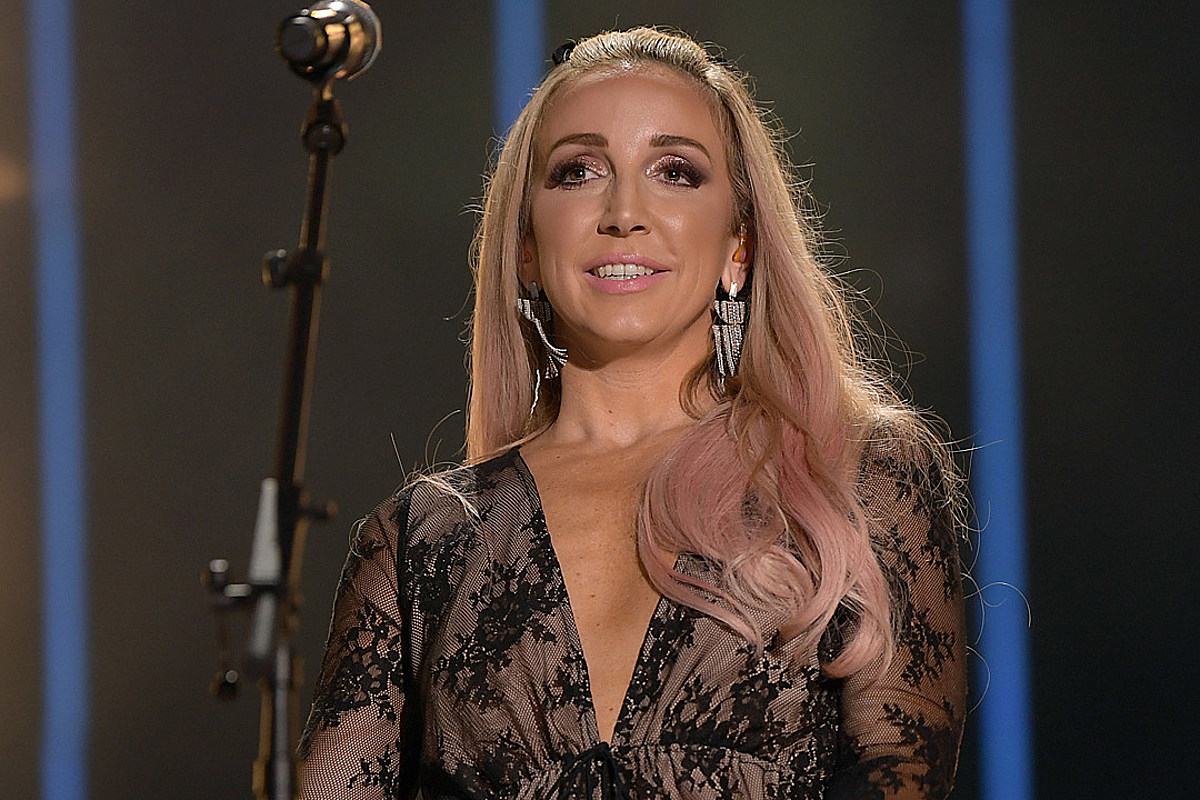 Country music is filled with artists that you could catagorize as “multi-talented,” but Ashley Monroe is truly a cut above most. The Tennessee native felt connected to music from an early age and eventually began to use songwriting as a way of dealing with difficult emotions, including the loss of her father when she was just 13.

As a solo artist, Monroe has released five records, including her most recent 2021 LP Rosegold. She’s also known as one-third of the country trio Pistol Annies, alongside close friends and longtime collaborators Miranda Lambert and Angaleena Presley. Under the nickname “Hippie Annie,” Monroe has recorded three studio albums and one holiday album with Lambert and Presley since forming the band in 2011. She’s also worked as a backing vocalist for a range of artists, from Jack White to The Steel Woods.

But what many country fans may not realize is just how seasoned of a songwriter Ashley Monroe has become. Along with her own solo tracks and Pistol Annies tunes, she’s penned some major hits for other country artists, including multiple chart-toppers for Miranda Lambert.

Let’s take a look at 10 country songs written by Ashley Monroe and performed by other artists: