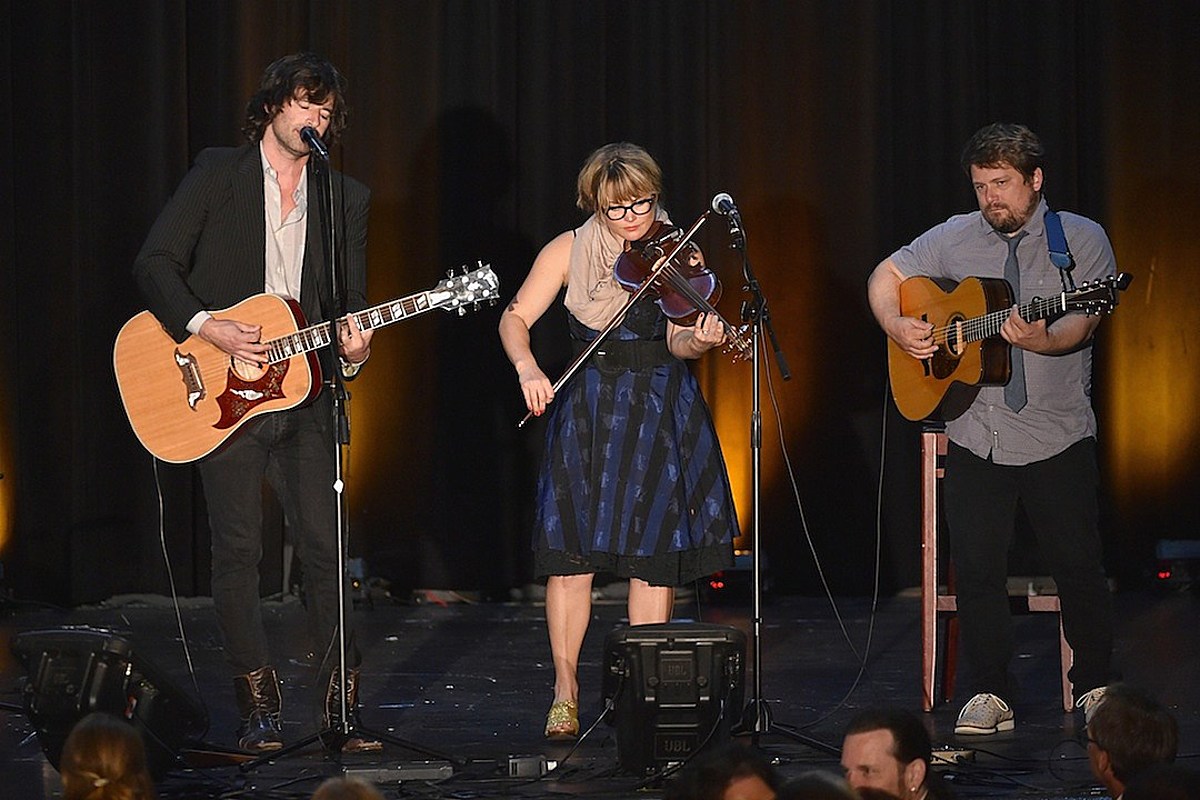 Chris Thile, Sara Watkins and Sean Watkins have performed together as Nickel Creek for more than 30 years. The trio first met in 1989 in Southern California and released six albums between 1993 and 2014, though the first two are out of print and not available on streaming services. They took an extended hiatus in 2007 before returning with a new album and tour in 2014. The trio also regularly performed on NPR’s Live From Here, which Thile hosted until the radio series ended in 2020. Most recently, they reunited for Nickel Stream: A Livecreek Experience, a series of live performances available to stream online in early 2021.

While each Nickel Creek member remain occupied with other projects, the original band is always a place they’ll return. In addition to Live From Here, Thile is a founding member of Punch Brothers, with whom he still performs alongside Gabe Witcher, Noam Pikelny, Chris Eldridge and Paul Kowart. Their band has released six full length albums and two EPs, including their most recent record Hell on Church Street, which dropped on Jan. 14, 2022. Sara Watkins and her brother Sean regularly perform solo and as The Watkins Family, and they’re regularly joined by Benmont Tench of Tom Petty and the Heartbreakers. Sara also formed I’m With Her in 2018, where she played alongside Sarah Jarosz and Aoife O’Donovan. As a solo artist, Sean Watkins has release six full length albums.

The trio stays pretty busy, even when they’re apart. Their careers really took off when Alison Krauss produced their eponymous 2000 album that earned multiple Grammy nominations. Their catalog is an eclectic mix of traditional bluegrass instrumentals, genre-bending originals that can fit on country or pop radio and bluegrass cover versions of other artists. Notably, the band covered Pavement’s “Spit on a Stranger” on 2002’s This Side and Mother Mother’s “Hayloft” on 2014’s A Dotted Line. For this list, we’ll focus on the first two and exclude the covers.

Here are The Boot’s picks for Nickel Creek’s top 10 best songs, so far: