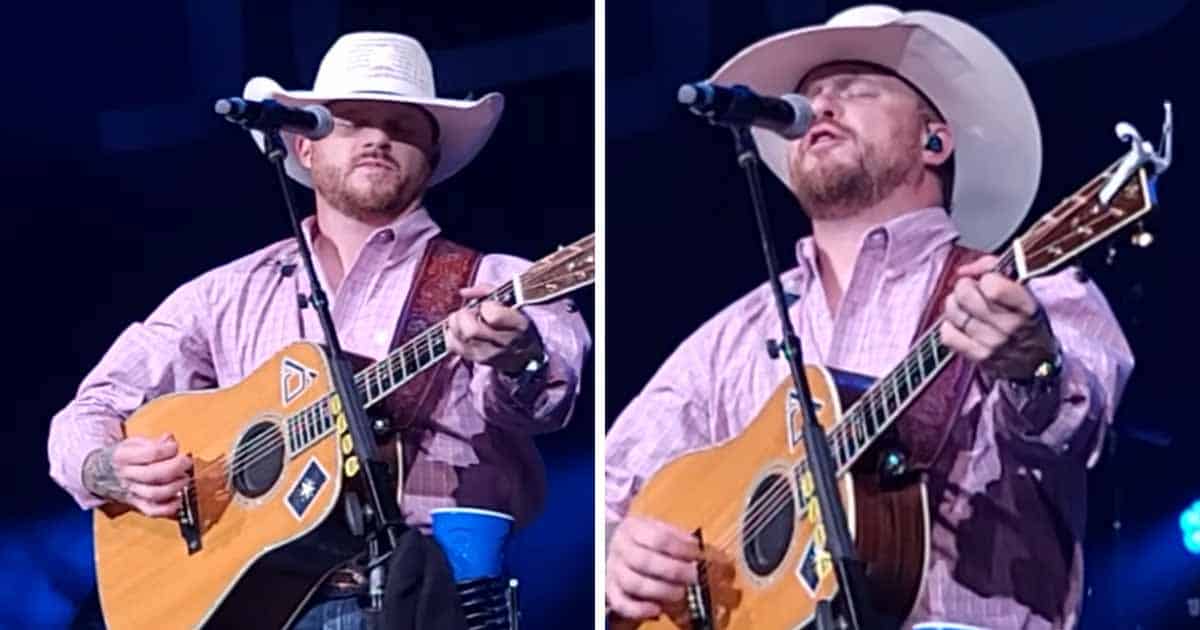 In 2021, Cody Johnson wrapped up two concerts at Nashville’s Ryman Auditorium, headlining both nights of packed crowds. Of course, Johnson played several of his radio hits where his unwavering love for classic country sounds was evident. But there’s one performance that left the die-hard “CoJo” fans in tears – it was when Johnson brought out “How Great Thou Art.”

The classic gospel song has a long history, one that connects to country music over and over again. Several icons of the genre – ranging from Dolly Parton to Carrie Underwood, the country group Statler Brothers to Josh Turner – have performed some of the song’s most well-known versions.

RELATED: How Great Thou Art: A Hymn That Created a History

Written by Swedish poet and elected official Carl Boberg, “How Great Thou Art” is a poem that came about after Boberg met a sudden storm while walking home one day. Ever since it was published in a local newspaper, it later evolved into a folk tune and was sung in public. The Christian hymn became even more famous during the Billy Graham Evangelistic Crusades in the late 1950s. Since then, its prominence has never stopped from growing.

Cody Johnson kicked off his performance of “How Great Thou Art” with a warning! He told the audience that he might not make it all the way through – and just in case he’d choke up, he asked the audience in advance to sing with him.

Still, Johnson tried his best and managed to pull it together, delivering an exceptional rendition of one of the most popular hymns. However, it was evident that the country star was battling his emotions throughout the entire performance. After reaching the final note, he finally let himself have a moment, taking a step back as he wiped his eyes – the crowd couldn’t help but cheer for him.

You can watch Johnson’s performance in the video below. But, consider yourself warned as it may bring a few tears to your eyes, too.

“A Mighty Fortress Is Our God”: A Great Source of Strength

“I Will Be There for You:” The Promise of Love that Lingers

“I Will Be There for You:” The Promise of Love that Lingers

“Above All” Trials, It is You Lord Who Keeps Us Strong

“Above All” Trials, It is You Lord Who Keeps Us Strong

Kacey Musgraves’ Star-Crossed: A Song Cycle Of How a Relationship Crumbles

Kacey Musgraves’ Star-Crossed: A Song Cycle Of How a Relationship Crumbles

Mya Byrne Performs “Where the Lavender Grows” at SXSW
7 Songs You Didn’t Know Cole Swindell Wrote
Ryan Hurd Shows Off Skating Skills in ‘Pass It On’ Video
Parker McCollum Spends Some Time With Willie Nelson’s Guitar, “Trigger”
Remembering The Death of Lynn Anderson, Whose Powerful, Husky Voice Brought Her Atop The Charts