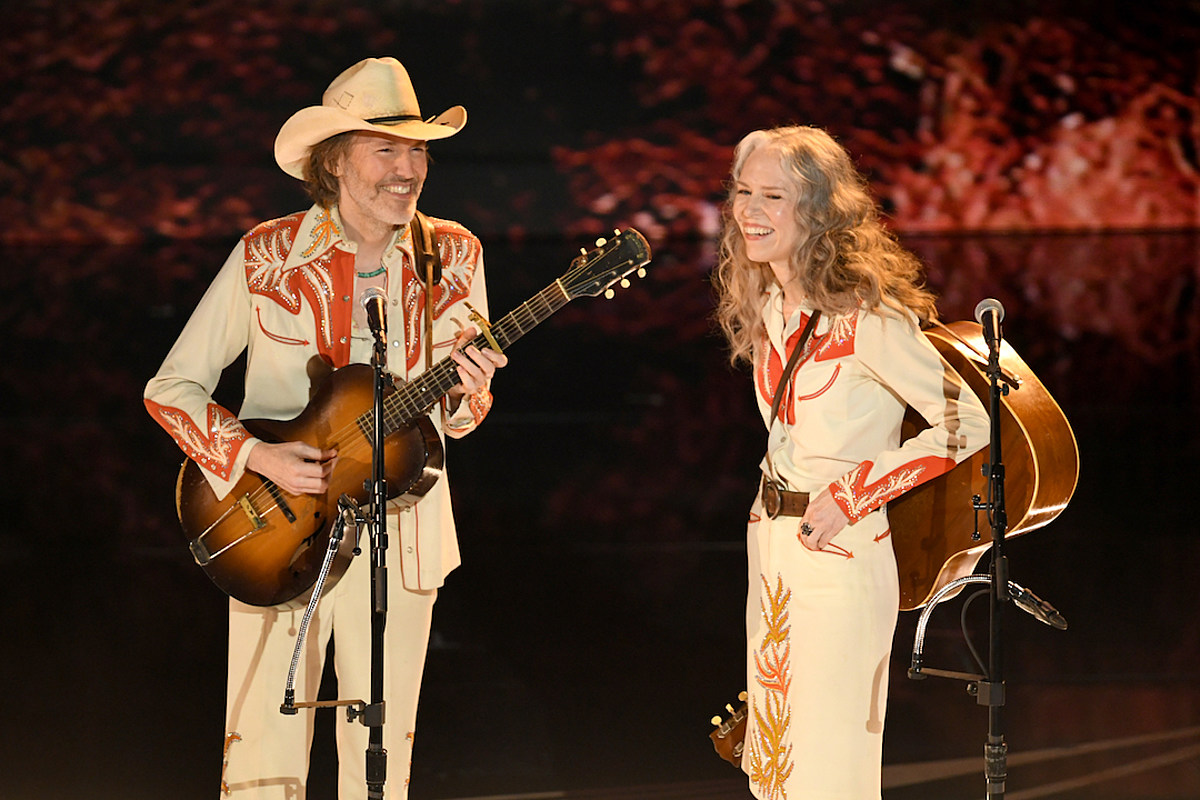 Singer-songwriter Gillian Welch released her debut album Revival in 1996 with her musical partner David Rawlings. Since then, the 54-year-old talent has established herself as an artist who is nothing short of beautifully anachronistic for our modern times.

In her haunting alto, Welch is a storyteller who unravels the woes of doomed sharecroppers, migrant workers, and other end-of-their-rope characters. From 1998’s Hell Among The Yearlings to 2011’s The Harrow & The Harvest, Welch’s bluegrass is littered with morphine and heroin motifs — her Appalachia knows early death and little mercy.

Welch herself grew up in Los Angeles and attended the University of California, Santa Cruz before attending the Berklee College of Music in Boston. It was there that she first met Rawlings and the duo began honing their craft. The fact that Welch (nor Rawlings) did not live the stories they sing about has not rendered them any less powerful. Welch has a gift of returning to the past, which she uses to preserve traditional Appalachian, bluegrass, folk, and Americana music while spinning stories that capture the human experience at its most exposed.

With six full-length albums to her name and multiple bootleg volumes of The Lost Songs available, Welch’s discography is vast. Read on to see our selections for Gillian Welch’s ten most essential songs, so far.