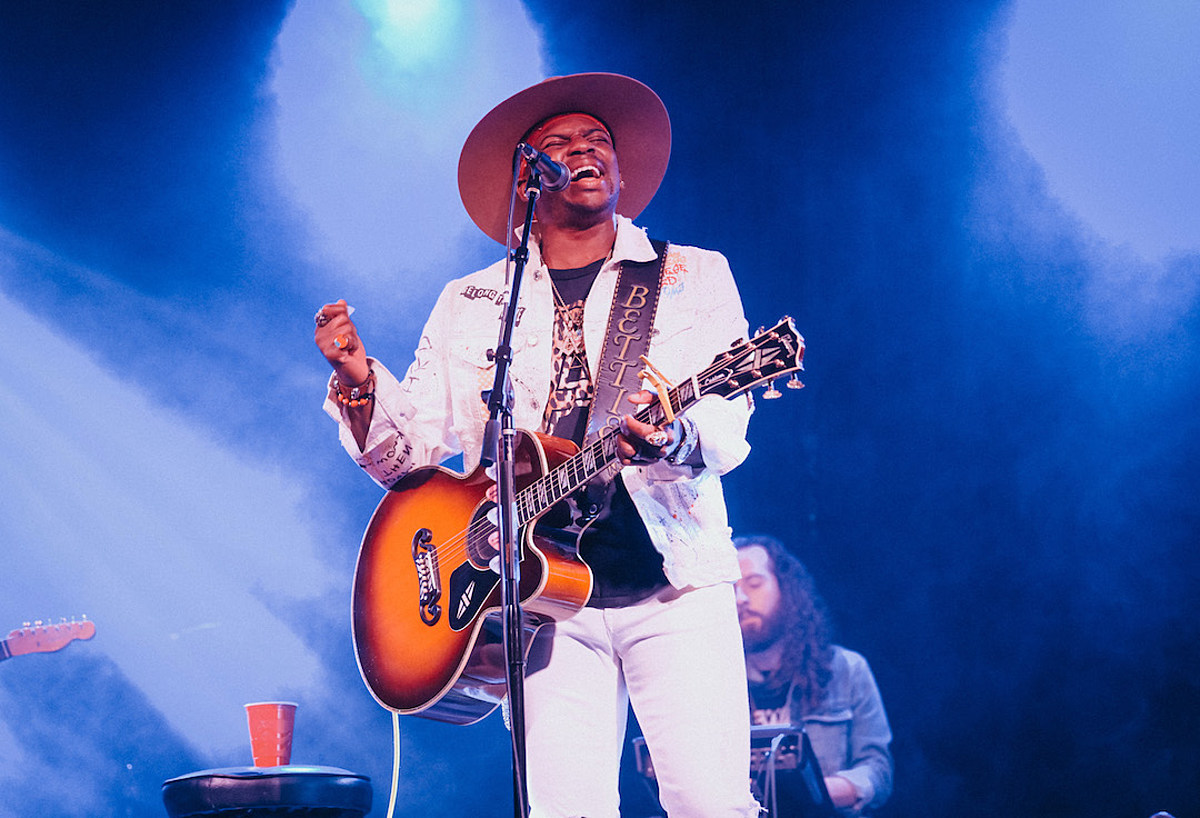 Jimmie Allen has long been open about the mental health challenges he has faced. In 2019, he revealed that he’d been diagnosed with bipolar disorder as a young teen; the following year, he opened a dialogue with fans about how the COVID-19 pandemic had caused a number of his mental health issues to resurface.

Now, the “Down Home” star is opening up once against about his more difficult days: On Tuesday (April 19), he shared an acoustic video of an unreleased and untitled song that speaks to the challenges of grappling with mental health issues.

“I wrote this song about how I feel a lot of the time,” Allen said on Twitter, by way of introducing the new track. “Mental illness is something I have struggled with my entire life. Every day is a constant battle with myself. To everyone struggling, remember that you’re not alone and it’s ok to say you’re not ok.”

“The pain pulls me apart like a ripped-up floor / But I’ll keeping dancing and singing / That’s what the people came for,” Allen sings in the first verse, before launching into the chorus. “So I’ll smile for the cameras and say that I’m okay / I’m broken in pieces and no one can see it / The truth is I’m always on the edge / Trying to find the point of living / I’m barely hanging on, and no one can see that / I’m constantly fighting me.”

Much of Allen’s recent discography has been a window into his emotional life. “Down Home,” his latest single, is a tribute to his father, who died in 2019. He debuted the song on the stage of the 2022 ACM Awards, on what happened to be his mother’s birthday, and dedicated his performance to both of his parents.