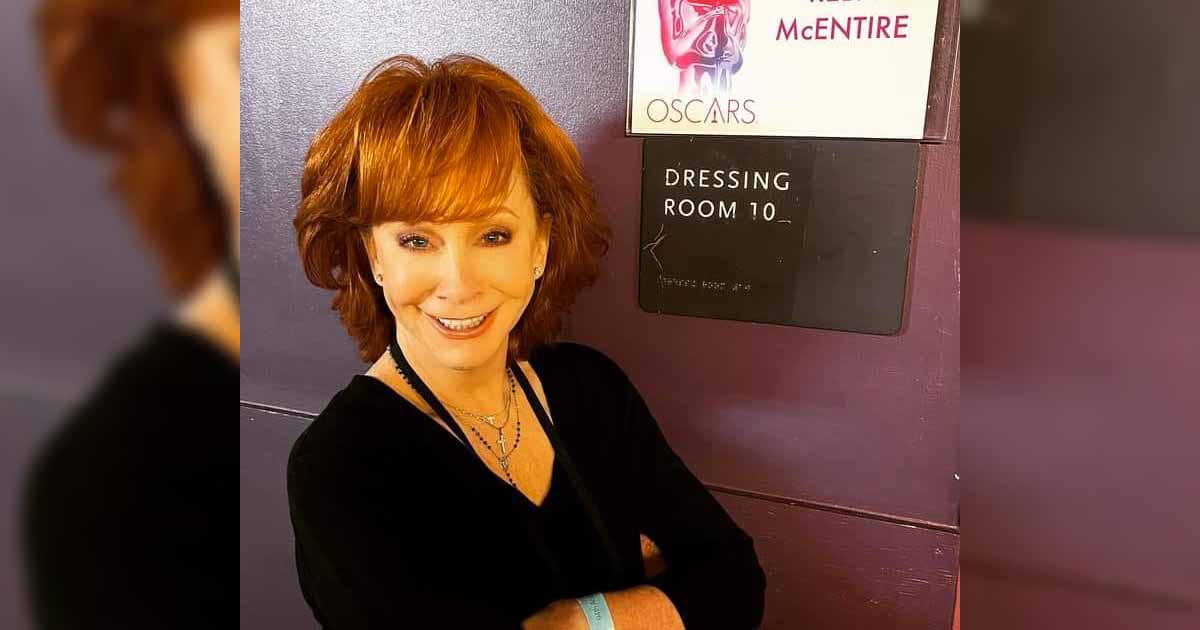 In 1991, legendary songstress Reba McEntire graced the stage of The Academy Awards, where she performed “I’m Checkin’ Out” on behalf of Meryl Streep. The song was from the movie, Postcards from the Edge, which was nominated for Best Original Song at the Oscars during that year.

More than thirty years later, the 67-year-old country star is once again taking the Oscars stage by storm. During the 94th Annual Academy Awards, McEntire performed “Somehow You Do,” a song written by award-winning songwriter Diane Warren for the drama film Four Good Days that stars Mila Kunis, and Glenn Close, among others. The song earned a nod for Best Original Song this year!

In True Reba Mcentire Fashion, Her Performance Was Nothing But Captivating

Dressed in a gorgeous black gown, with her red hair worn in a classy updo, Reba McEntire sang about mustering resilience against all odds – and it was mesmerizing, leaving the audience in tears.

While her performance is one of the moments that truly stood out, the country icon considered Warren’s beautiful song as the show’s real star. “I don’t think there’s any other star on the stage other than that song,” the singer said about “Somehow You Do.” “So, we’re going to do our best to represent it.”

The country singer walked this year’s red-carpet hand-in-hand with her boyfriend, Rex Linn – whose sweet reaction to McEntire’s performance caught everyone’s attention. After McEntire finished the song, the CSI Miami star was seen proudly clapping. He even looked straight into the camera to give two thumbs up.

Truly, it was an inspiring performance of one of the best Reba McEntire songs out there. See it for yourself in the video below.

A Look-back on Roy Clark Singing Hank Williams Gospel, “I Saw the Light”

Tim McGraw’s “The Cowboy in Me” Speaks About His Personality

Heads Up! Willie Nelson and Bobbie Nelson’s Memoir is Due to be Out this Year

Heads Up! Willie Nelson and Bobbie Nelson’s Memoir is Due to be Out this Year