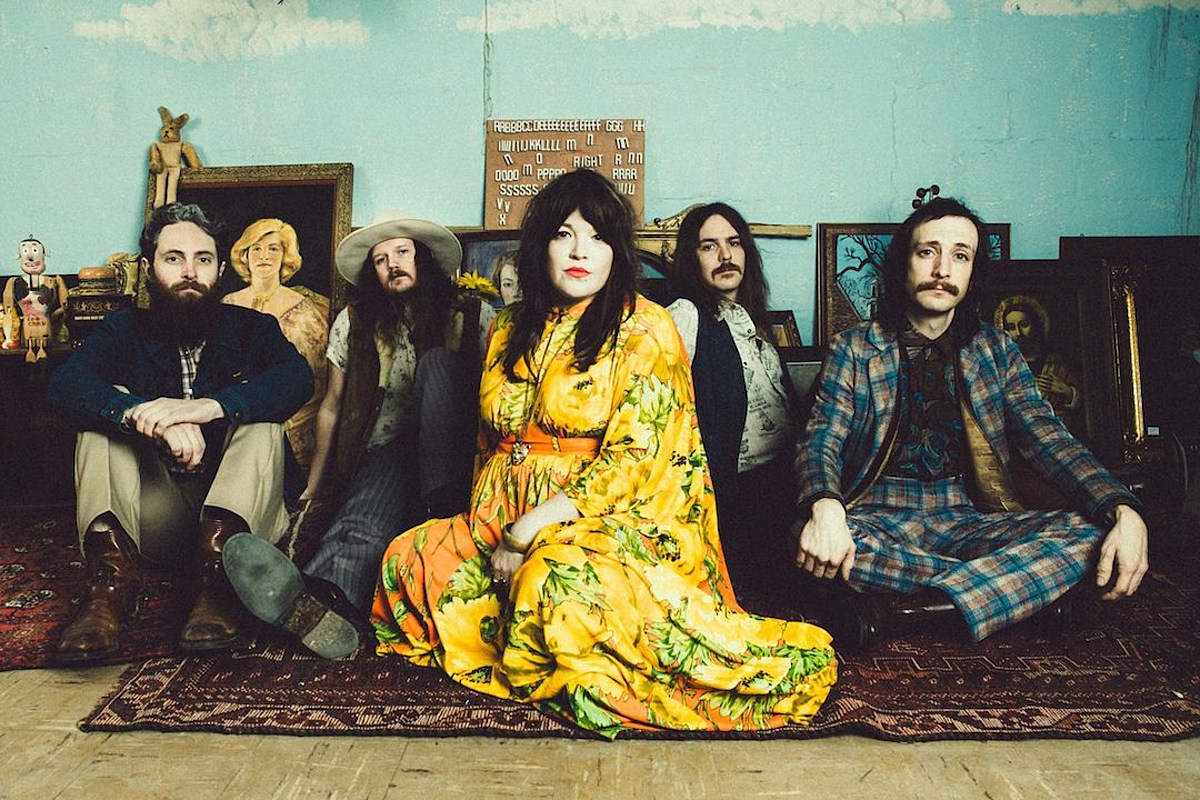 Birmingham, Ala. natives Banditos recently announced their new record Right On, due out May 20, and have given listeners a sneak peek of what to expect with their lead single “Here Tonight.”

Right On marks the band’s third career album and their first new music in four years, although the project was finished prior to the beginning of the COVID-19 pandemic. The band opted to put the release on hold for two years to give the project — and their new sound — the extra attention it deserves. This time around, Mary Beth Richardson has taken the helm as their sole singer, a change from sharing vocals with bandmates Corey Parsons and Stephen Pierce on their previous two records.

“Here Tonight” is more polished than their previous releases, which mixed Southern rock and honky tonk to create a sound that landed somewhere between that of ZZ Top and Alabama Shakes. With this track, the band leans into a heavier pop sound that suits them well, thanks to the new production style and Richardson’s vocals taking center stage. Their three albums have traversed a lot of ground in genre-bending, and this may be the best yet.

Take a listen to Banditos’ “Here Tonight” below:

You can catch Banditos out on the road through April and May, with shows currently scheduled in Tennessee, Georgia and Alabama. You can find a full list of their upcoming gigs at the band’s official website.