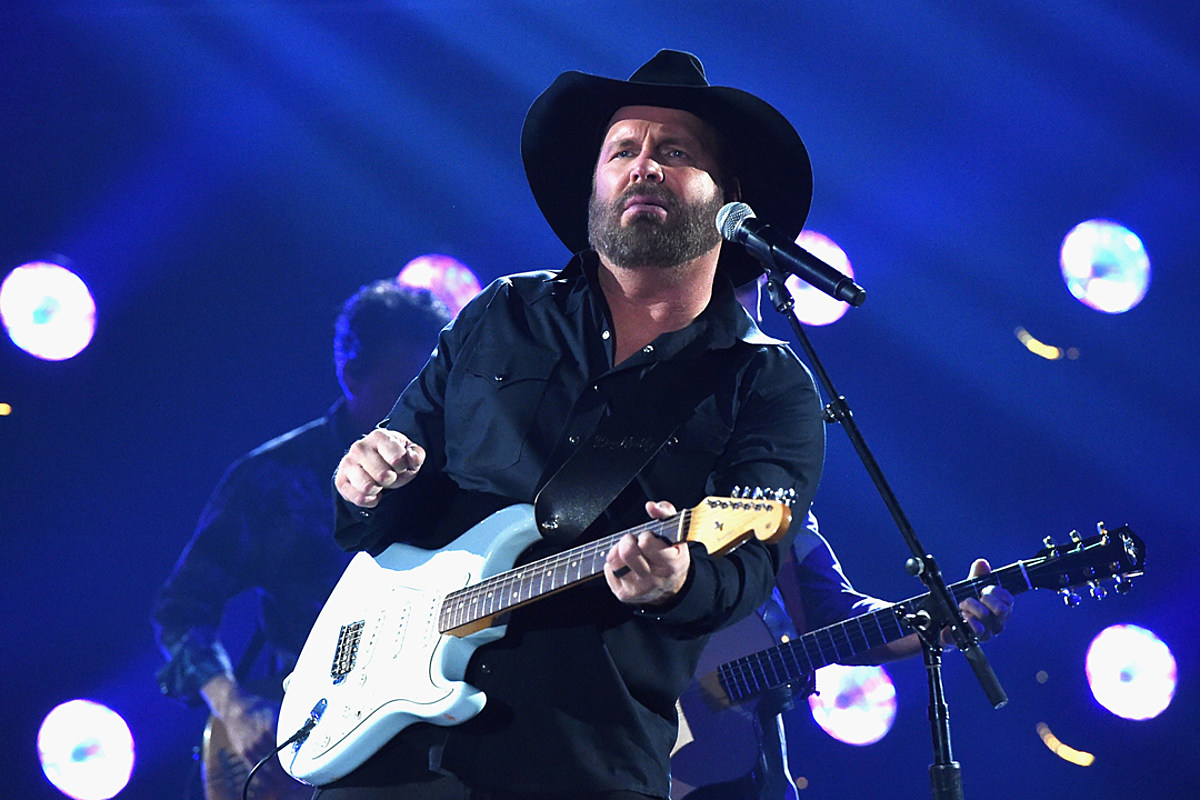 Garth Brooks has announced his concert return to Salt Lake City. The country mega-star is set to perform at Rice-Eccles Stadium on Saturday, June 18, as part of his ongoing 2022 Stadium Tour.

Brooks also performed at Rice-Eccles Stadium in 2021, a concert that sold out in just 30 minutes, according to a press release. His newly announced show in Salt Lake City is his only return engagement in any city during the Stadium Tour, and the gig also marks Brooks’ final concert in Utah, Idaho and Wyoming during this tour.

Tickets for Brooks’ upcoming Salt Lake City performance are slated to go on sale on Friday, April 22, at 10AM MT, with an eight-ticket limit per purchase. All seats will cost $94.95, including all applicable taxes and fees. Tickets will be available exclusively via ticketmaster.com/garthbrooks, by calling the Garth Brooks line at Ticketmaster at 1-877-654-2784 or through the Ticketmaster mobile phone app. There will be no ticket sales at the venue box office on Friday, April 22.

The Garth Brooks Stadium Tour follows all state and venue rules in regard to COVID, and the purchaser assumes all risk of COVID.

Brooks has been announcing a string of new dates steadily in recent weeks after suspending the remaining portion of his U.S. Stadium Tour dates for 2021 in response to the continuing spread of the Delta variant of COVID-19. The country icon canceled his remaining 2021 Stadium Tour dates in August due to COVID-19 concerns.

The Garth Brooks Stadium Tour is slated to wrap with five dates at Croke Park in Dublin, Ireland, which are scheduled for Sep. 9-11 and Sep. 16-17.

Garth Brooks has written quite a few of his own hits, but a number of other artists have cut his songs, too … and not just country singers.