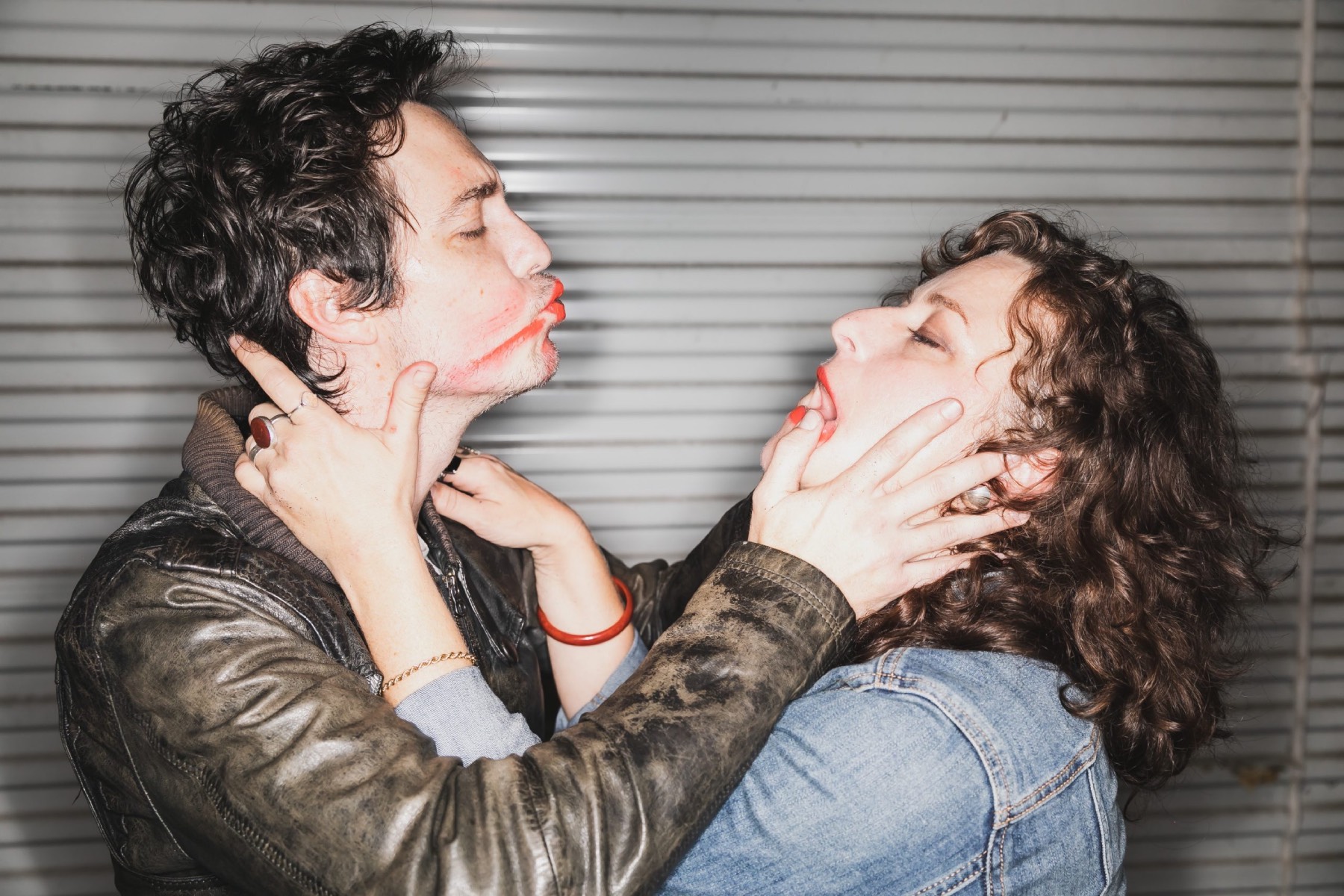 Shovels & Rope, the musically adventurous husband-and-wife duo of Michael Trent and Cary Ann Hearst, had plans to follow up 2019’s raucous By Blood with a simple, quiet, bare-bones album. But that idea went out the window when the pandemic hit and afforded them a rare opportunity to explore and experiment in their home studio.

“We’ve been going so hard for the past 10 years,” Trent tells Rolling Stone during a joint interview with Hearst. “You have to stay on the road to make living in the business, and we didn’t get a chance to take a breath until the pandemic. It was forced, but it was good for us and good for our family to be in our house together.”

At the same time, Hearst was regularly turning over her tarot cards. When the strength card appeared, with its image of a manticore — a mythical man/lion/scorpion beast — the songwriters had an epiphany.

‘Silence of the Lambs’: ‘It Broke All the Rules’

70 Greatest Music Documentaries of All Time

“Manticore came up and it dawned on us that our astrological time coincides with the mythical beast because Cary is a Leo and I’m a Scorpio,” Trent says. “And you know, naming records is kind of stupid, so why not call our midtempo masterpiece something hardcore.”

We talked to the Americana power couple about James Dean, imagined divorce, and what’s changed in the decade since they released their breakthrough LP.

Manticore was planned to be a stripped-down affair, but it’s anything but. Why did that idea come and go?
Cary Ann Hearst: We never made a little quiet record before, and we’ve never had a quiet tour before. We made a sonically expansive record in By Blood and this was a neat response to that: Let’s flip it and do something that’s really song-based. And we did it. But time is an instrument we’ve never had access to in the studio. It was the thing that was never available. So Michael seized that opportunity.

“Domino” is the outlier on a very personal album. While all of the other songs are about your lives, this one is about the death of James Dean. Where’d that idea come from?
Hearst: The truth is that Michael had not seen many good movies, and he was late to the James Dean triad: East of Eden, Rebel Without a Cause, and Giant. When we realized that he only had made three movies, Michael was shocked, because the impact that this man had.

Michael Trent: I was thinking about what he would think. If his ghost was floating around going, “What is the big deal?” This song changed dramatically between the stripped-down version of it, which was more like something that could have been off Nebraska or The Ghost of Tom Joad. But we had a chance to go nuts production-wise.

Why did you decide to get so personal in the end? Even though “Divide and Conquer” is a fictional song, it vividly imagines your divorce.
Hearst: We’ve been married a long time and been together coming up on 20 years. We were writing from that lived experience. A lot of that made it into this record. “Divide and Conquer” is like a movie, you know?

Trent: It’s our perspective or some version of us going through all of the stuff. Obviously, we’re sitting here. We’re good. Everything’s cool. But for the song, we took it all the way there, all the way to the depths. These are very real things that happen to people, wearing a marriage down by regular stuff, whether it’s an injury or the struggle of raising children.

Which is the kind of the theme of “Bleed Me,” right?
Trent: “Bleed Me” is about the filling up and the sucking dry. I think that any parent would understand that sentence… It’s a love note to our kids, but it’s also exhausting.

Hearst: They can be mad at us while they’re living off the royalties.

We’ve all been through the wringer the past few years. Is Manticore‘s final song, “The Human Race,” a commentary on that?
Hearst: Accidentally, I think it is. As a species, we should do our very best for positive outcomes for all. But I wrestle with the fact that we’re like these crazy hairless apes and in times of ease and plenty, we’ll be nice to their neighbor. But the minute things get a little dodgy, somebody is talking about who he’s going to eat when shit hits the fan. But at the end of the day, to borrow from Jeff Tweedy, there’s a light inside of us that shines for some reason. And that’s something to hold on to.

It’s been 10 years since Shovels & Rope released their breakthrough album O’ Be Joyful. What have you learned about the band since then?
Hearst: I had insecurities about being a two-person band. I was always afraid that it wasn’t enough. Then as we’ve evolved over the last few years, I became 100 percent sure that what made us cool was all the stuff we can’t do and the things we have to do within the confines of our duo. It is something that’s just unique to us, not that we’re the only two-person band around. I’m very codependent on Shovels & Rope. I can’t see myself outside of this group, outside of these creative confines.

Trent: We couldn’t have had another band member. I feel like that works for other bands, but nobody would have survived in this whole thing.

Hearst: It’d be a shitty gig for somebody.