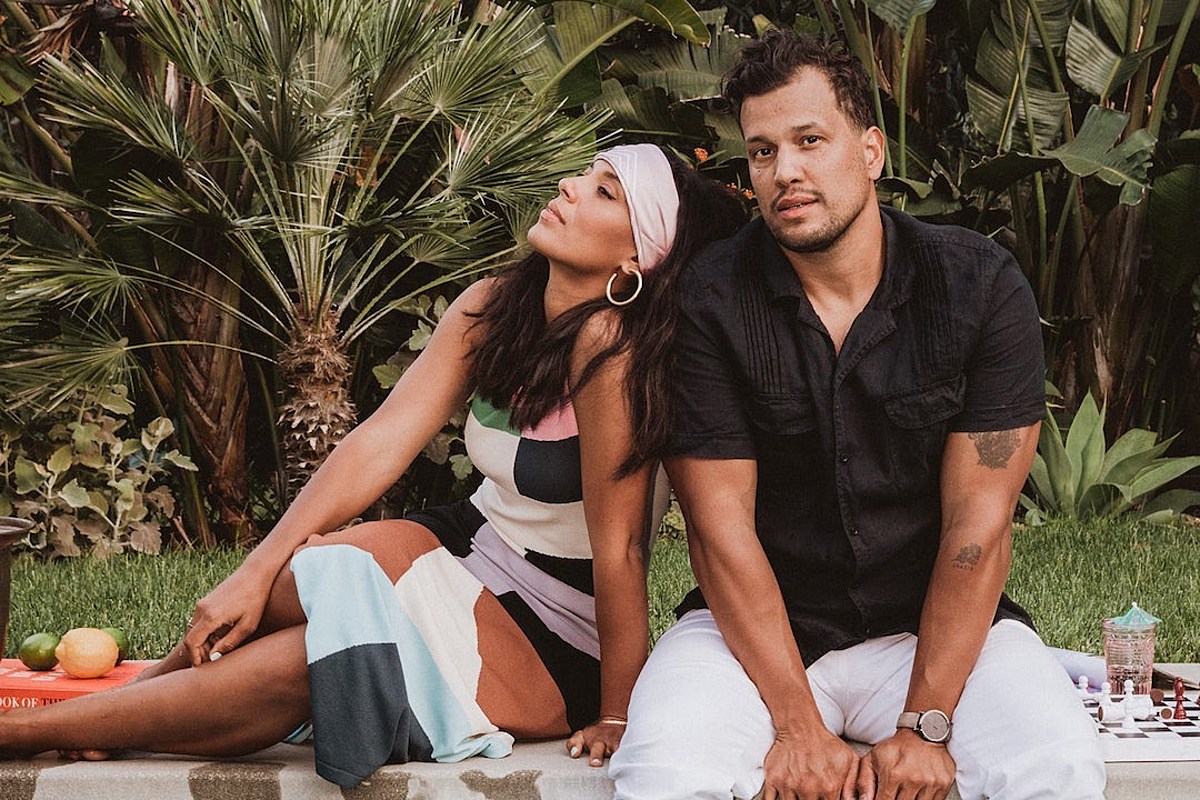 JOHNNYSWIM are set to release their eponymous fourth studio album on April 8. Lead single “Heaven is Everywhere” is a first dance song; an uplifting affirmation of life’s beauty at a time when everyone could use the reminder. The track came to Abner Ramirez while he was in the shower, as if it was a song he’d always known.

“When I started singing this chorus in the shower, I felt like what was inside of me was bigger than the whole world and I wanted to share it,” he recalled in a statement. “I find, whether it’s in church or in politics, that people get so obsessed with right and wrong and their certainty of it. If we experience the beauty of this life, even though the drudgery and the misery, there’s glimpses of heaven around us at all times. My hope with this song is that people can feel that when they hear it and sing it.”

He and his wife and musical partner, Amanda Sudano-Ramirez, wrote the record over the course of the pandemic. That seclusion allowed the duo to create in a way that they had never experienced.

“This has been the most isolated we’ve been in a creative process,” Sudano-Ramirez said. “But part of that has been really nice because instead of going off what we feel other people are responding to we’re really just trusting our own instincts and saying what we feel we need to say in the way we need to say it. In a lot of ways, I feel like it’s the most ‘us’ a record has been in a long time.”

Hear “Heaven is Everywhere” below:

JOHNNYSWIM will kick off a 25-date tour in Memphis, Tenn. on March 24. The trek, which features support from Katelyn Tarver, will take the duo through Boston, New York City, Nashville, Atlanta and west through Denver, San Francisco and Los Angeles. You can find a full list of upcoming tour dates at their official website.

Nashville is the home of country music, and the city is rich with the history of the genre. Scroll through below to see the most important historical music sites to visit while in Music City.