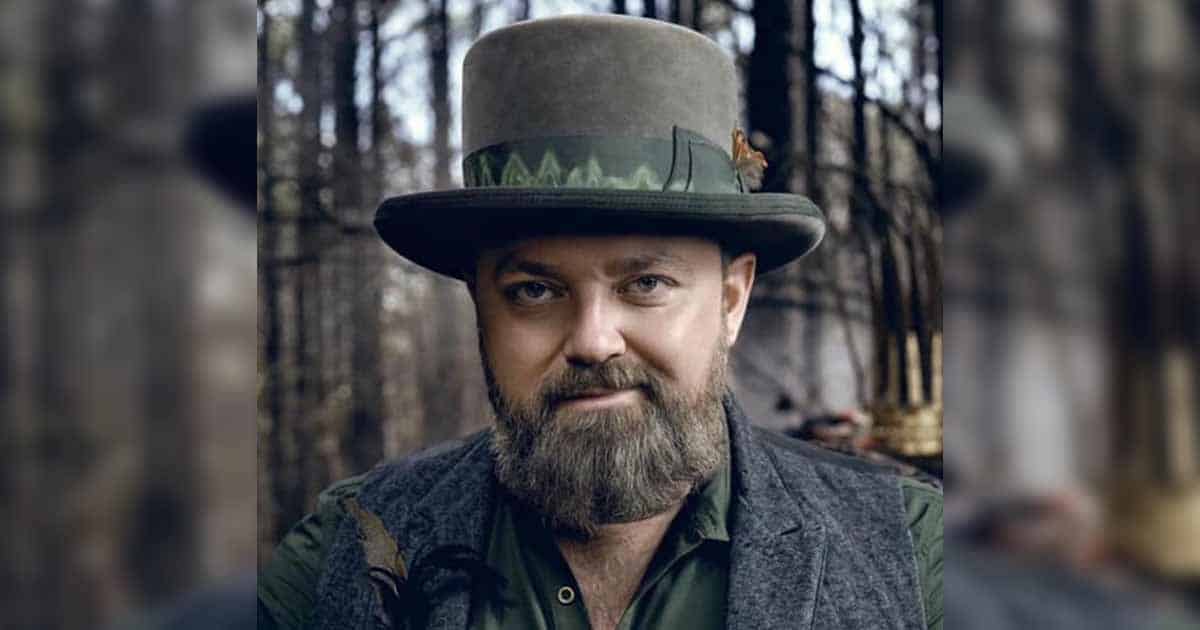 Best known as one of the founding forces of the Zac Brown Band members, vocalist, multi-instrumentalist, and songwriter John Driskell Hopkins has already performed on stages all over the world, produced chart-topping hits, and amassed several Grammy Awards.

Born in 1971 in San Antonio, Texas, John Driskell Hopkins remembers singing ever since he started talking. His earliest musical experiences were in the church choir, where he gained a real insight of vocal harmony and musical structure.

Eventually, he started getting piano lessons, strumming his father’s old Martin guitar, and diving even deeper into music theory. When he reached high school, he joined his first band called Only For Tomorrow.

Hopkins then attended Florida State University with a degree in general theater, where he became the frontman of the band called The Woodpeckers. After college, he formed his rock band Brighter Shade, with whom he still plays occasional gigs in and around the Atlanta area.

His Friendship With Zac Brown

It was in 1998 when John Driskell Hopkins first met Zac Brown. Hopkins hosted an open mic night at CJ’s Landing in Buckhead, Georgia, and Brown came to perform. The two remained friends over the years. In 2005, Hopkins joined Zac Brown Band as bass guitarist, helping the group wrap up what would become their second No. 1 hit, “Toes.”

Today, Hopkins continues as a contributing writer to some Zac Brown Band songs, including “Heavy Is The Head,” which features Chris Cornell and ranked No. 11 on Billboard’s Rock Airplay chart.

When he’s not touring, Hopkins pursues a number of side projects. In 2021, he released a solo album, Lonesome High – containing 12 songs that reflect his deep love for the craft of songwriting. Truly, Hopkins never ceases to impress.