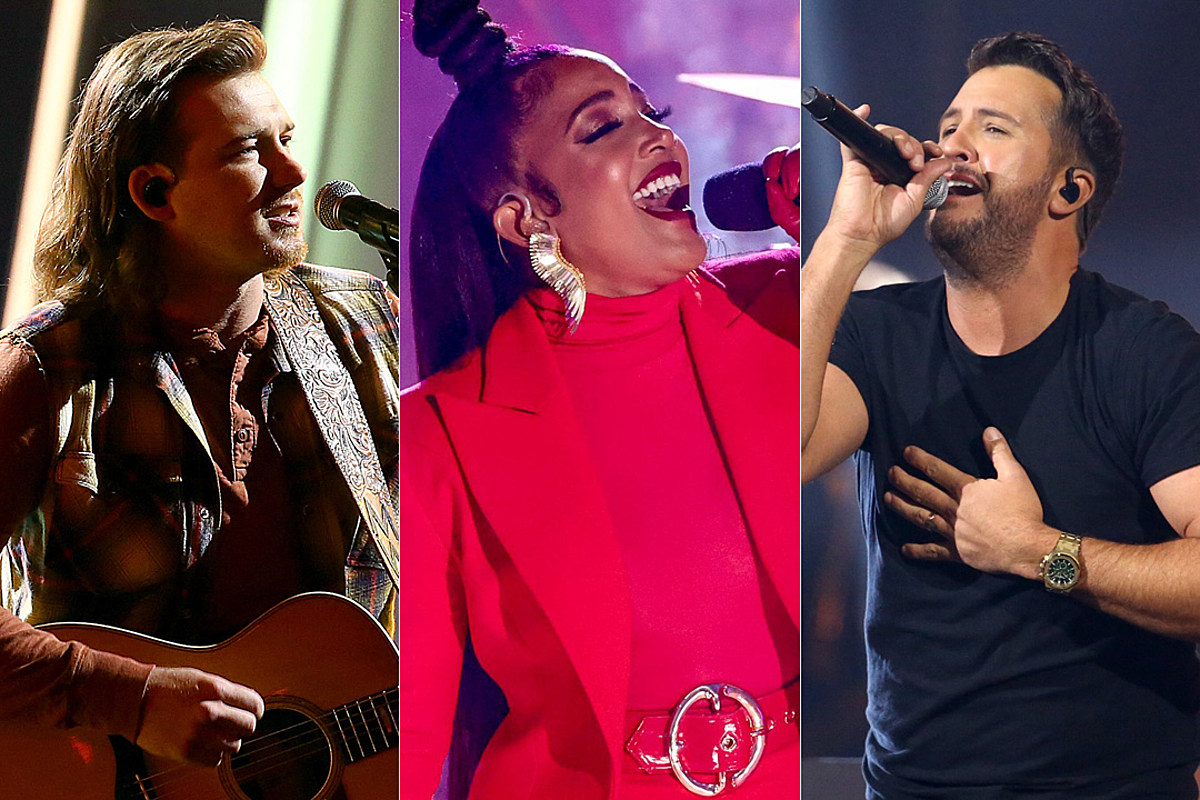 Cue the tears! The list of nominees for the 2022 ACM Awards brought happy tears for many artists and tears of frustration for several others. At least, we think it did — nobody in country music is going to take to social media talking about how upset they are to have been snubbed by ACM voters, right?

Chris Young leads all nominees with seven ACM nominations, but he’s one of several artists to be nominated in four categories. That’s a little bit of an easier way to understand the nominations because an artist can be nominated more than once per category. Miranda Lambert, Chris Stapleton, Carly Pearce, Carrie Underwood and Shane McAnally are five more who are up for awards in four categories.

Of the above mentioned artists, only Young makes the list of surprises and snubs, seen below. Scroll down to understand why a reigning ACM Entertainer of the Year was shut out, why country music’s most nominated artist at the 2022 Grammys was left off, and how one of the biggest ACM categories is changing.

This is not the same ‘ol list of ACM Awards nominees. One of the biggest categories seems to have completely turned over, while a major winner from 2021 was snubbed in a major way.
Chris Young leads all nominees — who saw that coming? — and Morgan Wallen is back. What some would say is the best album of 2021 was forgotten, and an artist everyone thought could represent the next generation of female stars was shut out.
Needless to say, the 2022 version of the ACM Awards Nominations: Snubs and Surprises list is very, very interesting.
This article was originally published by Theboot.com. Read the original article here.
Share on Facebook
Share on Twitter
Share on Pinterest
Share on LinkedIn

Bret Michaels Hospitalized Before Poison Show in Nashville
Remembering The Death of Lynn Anderson, Whose Powerful, Husky Voice Brought Her Atop The Charts
Mya Byrne Performs “Where the Lavender Grows” at SXSW
7 Songs You Didn’t Know Cole Swindell Wrote
Kody West Is Back With Another Banger, “Falling”