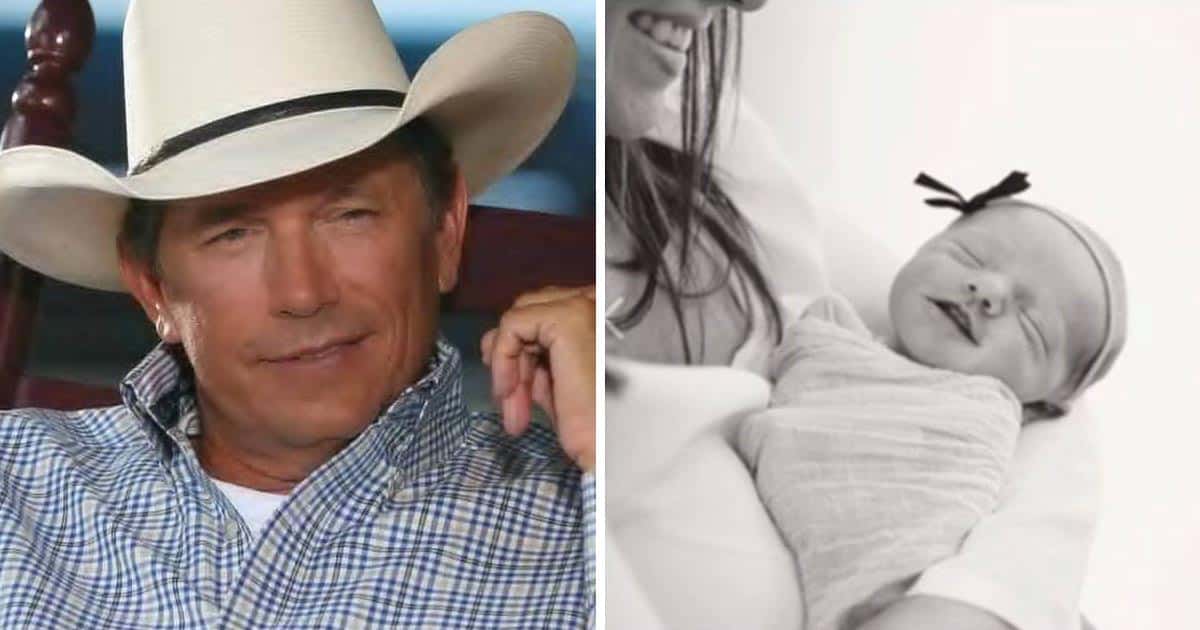 In 2016, George Strait became a grandfather once again. The country singer has announced the arrival of his granddaughter, Jilliann Louise Strait, telling the crowd about her birth during a show at the T-Mobile Arena in Las Vegas that day.

Born on September 10, 2016, Jilliann (pronounced as Jilli-Anne) is the second child born to Strait’s son Bubba and his wife, Tamara. The heartwarming news of her arrival was also shared to Strait’s fans anywhere in the world through an update on the singer’s website. As early as that, we can already tell that this beautiful little gem will surely have George Strait wrapped around her little finger.

A Girl Who’s Making This World a Better Place

RELATED: Ten Things About George Strait Many Of You Might Not Know

Fast forward to today, Jillian is now a doting five-year-old girl whom her mother Tamara describes as “shy, yet bold” and “sensitive, yet funny” – a girl who’s making this world a better place and is about to move mountains. We definitely can’t wait to see what’s in store for this sweet little girl.

Jilliann is also a little sister to Strait’s eldest grandchild, George Harvey Strait III, whom they fondly call Harvey. The little cowboy was born in 2012 and absolutely named after his country legend father. He’s even making appearances in his Grandpa Strait’s shows, too – including the promotion video for Strait’s album called Cold Beer Conversation back in 2015.

Bubba and Tamara, on the other hand, have been married for ten years. The beautiful family makes Texas hill country their home – at the same time, spending quality time on George Strait’s family ranch where the country singer grew up near Pearsall, Texas. Tamara is a successful realtor, while Bubba followed his legendary father’s footsteps when it comes to songwriting and steer roping.

Truly, George Strait is enjoying his golden years with his family, especially with his lovely grandkids.

George Strait Sings “God and Country Music” with his Grandson

George Strait Sings “God and Country Music” with his Grandson

A Dose of a Young George Strait Singing His Second No. 1

A Dose of a Young George Strait Singing His Second No. 1

‘The New OK’ Carries the Frustration of Drive-By Truckers

‘The New OK’ Carries the Frustration of Drive-By Truckers

The Entire Dutton Family Tree from ‘Yellowstone’ and ‘1883’ Explained

Artist to Watch: Raye Zaragoza
George Jones Dedicates “If I Could Hear My Mother Pray Again” to Mom
Hank Williams Jr. Will Celebrate July 4th With a Deafening Bang
Remembering The Death of Lynn Anderson, Whose Powerful, Husky Voice Brought Her Atop The Charts
Fans Can Now Book a Stay in Dolly Parton’s Stunning Tour Bus!