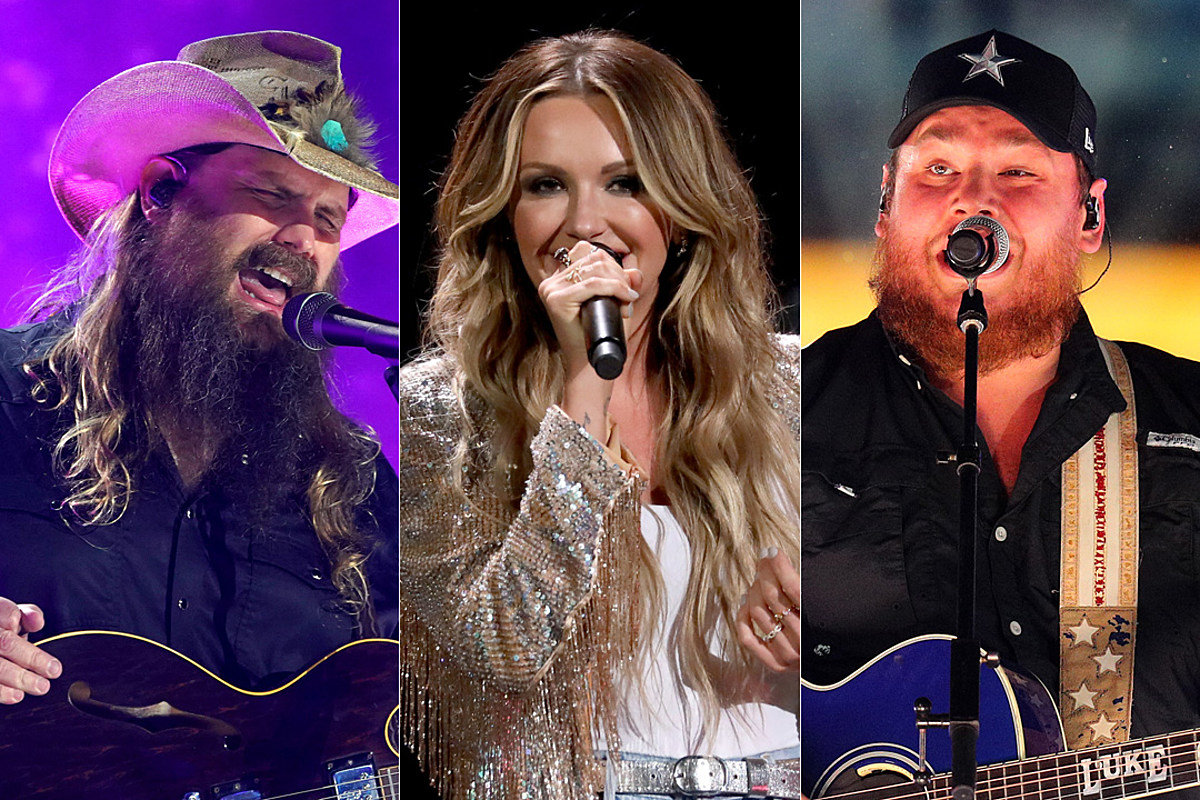 So much has changed for the 2022 ACM Awards, but the list of nominees looks very similar to years past. Nominations for the 2022 ACMs in Las Vegas were revealed on Thursday morning (Feb. 10).

Each category and the respective nominees was revealed in a tweet from the ACM Awards official account. Luke Bryan is the reigning ACM Entertainer of the Year. He took home his third trophy in the category — but his first in six years — last year. Maren Morris, Carly Pearce and Lee Brice each took home two trophies last year.

The 2022 ACM Awards will not be televised on a broadcast network. For the first time ever, the show is streaming on Amazon Prime. The two-hour show promises no commercial breaks but a similar pattern of performances and awards. Jimmie Allen and Gabby Barrett will join Dolly Parton as hosts of the ACMs.

The 2022 ACM Awards will air on March 7 at 8PM ET from Las Vegas’ Allegiant Stadium.

Remember: The best way to watch the 2022 CMAs is on TV, with ToC on your phone!

Entertainer of the Year

Female Artist of the Year

Male Artist of the Year

Group of the Year

Duo of the Year

New Female Artist of the Year

New Male Artist of the Year

Album of the Year

Song of the Year

Single of the Year

Music Event of the Year

Video of the Year (Awarded to Artist(s) and Director(s))

Songwriter of the Year

The best dressed on the 2021 ACM Awards red carpet brought color — lots of color — for an awards show that promises to be a celebration. Photos show stars like Carly Pearce, Kelsea Ballerini, Chris Young, Kane Brown and more wearing the hottest and often most expensive designer outfits, or suits they designed themselves, in the case of Jimmie Allen.

Check out a full gallery of country music’s hottest stars on the ACM Awards red carpet. Who do you think is best dressed and worst dressed?

The 2021 ACM Awards took place at the Bluebird Cafe, Grand Ole Opry and Ryman Auditorium in Nashville on Sunday (April 18).