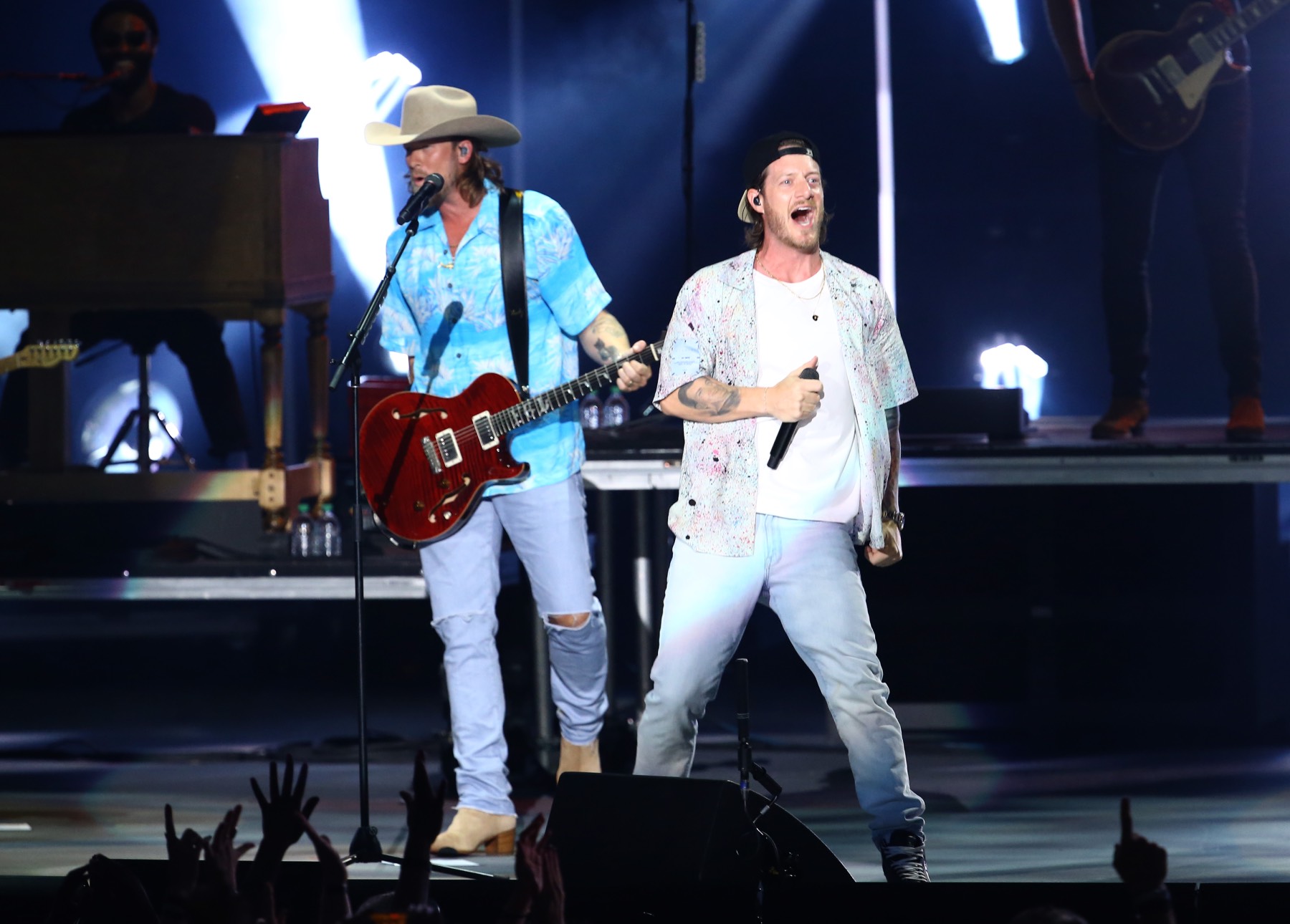 Last May, Florida Georgia Line announced plans for their triumphant return to the live stage with the I Love My Country Tour. But in August, a month before the duo was slated to hit the road, they scrapped the tour, citing rising Covid cases.

In an interview with People at the opening of FGL’s new exhibit at the Country Music Hall of Fame and Museum, Hubbard previewed the band’s future. “We’re sort of using these last 12 shows as a time to celebrate FGL, celebrate the fans, celebrate each other, and then support each other on the next chapter of our musical and creative journey, which is gonna be individually for a while,” Hubbard said.

RS Recommends: 5 Devices You Need to Set Up Your Smart Home

But Kelley clarified it’s not a break-up. “We’re not going our separate ways,” he said. “We’re taking a break from recording our music. We’re being artists. We love creating. And so a couple years back, we started writing without each other and trying different writers, and now we’re both doing that with our music.”

“I think ‘taking a break’ is the proper term, as opposed to breaking up,” Hubbard said.

Florida Georgia Line have swatted away break-up rumors in the past. In 2020, there was speculation that Hubbard and Kelley were not seeing eye to eye after they unfollowed each other on Instagram. They told SiriusXM’s Storme Warren, however, that, while they wanted “to kill each other at times,” they were on “great terms.”

According to a tour schedule on their website, Florida Georgia Line are slated to perform six festival dates this summer, beginning with the Country Thunder Arizona festival in Florence, Arizona, on April 10. Later that month, Kelley will launch his Made by the Water Tour, a string of solo club dates in support of his album Sunshine State of Mind. Hubbard’s last release was “Undivided,” a 2021 collaboration with Tim McGraw about empathy and bridging differences.