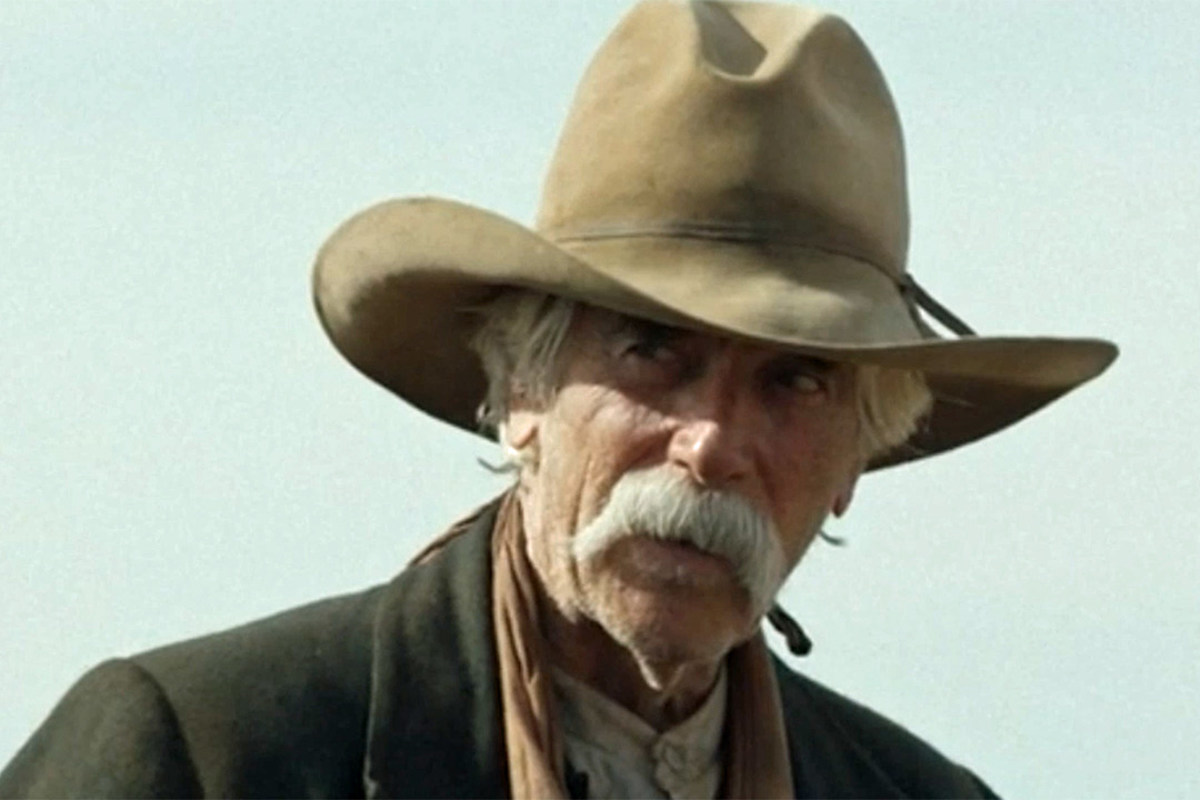 A nearly 15-minute sequence during Sunday’s (Feb. 6) episode of 1883 tilts the show on its axis. At the very least, the catastrophe eliminates the last vestibules of hope that most of these pioneers will get where they’re hoping to go.

Ep. 7 of 1883 will be remembered for a tornado scene that’s unlike any other moment from the Yellowstone franchise. A show that creator Taylor Sheridan surmised might be the most expensive of all time to produce turned in a big bill midway through this episode. There may have been no deaths, but the destruction was absolute.

Central to this week’s episode of Dutton Rules: A Yellowstone 1883 Podcast is this question: Can the group continue? Hosts Adison Haager and Billy Dukes have different opinions on all of it.

Two new characters also turn up during Ep. 7. Fans of Yellowstone should recognize the two men, “Sam” and “Charles.” Both come to the group’s rescue during the other life-threatening moment from the show. If you’re thinking that there was a lot to dissect, you’re absolutely right. This was most definitely not a maintenance episode!

Click play to listen, or, if you would rather listen later, find Dutton Rules on Apple Podcasts and Spotify and look for archive interviews with 1883 stars like Elliott, Tim McGraw and Faith Hill, plus Yellowstone stars like Cole Hauser. Also, check out some of our recent video recaps and analysis below and join the conversation with an email to staff@tasteofcountry.com.

PICS: See Inside the Historic Texas Ranch Where the New ‘Yellowstone: 6666’ Spinoff Is Filmed

The massive, historic Texas ranch where the new Yellowstone spinoff Yellowstone: 6666 is filming has sold for just under $200 million, and pictures show a property that is truly part of Texas history.

The 6666 Ranch — better-known as the Four Sixes Ranch — in Guthrie, Texas, dates back to 1870. The ranch centers around a 13-bedroom, 13-bathroom, 13,280-square-foot main residence, which is constructed of quarry rock that was hauled to Guthrie by wagon. The ranch also includes vast, sweeping fenced pastures, farmland, fenced-in pens for cattle, a more recent addition for horses, a water filtration plant that serves the ranch’s water needs and more.

There are separate camp manager’s homes in both the North Camp and the South Camp of the ranch, which encompasses nearly 225 square miles of land. Yellowstone creator Taylor Sheridan is part of a group of investors who recently acquired the property for $192 million, and he has been shooting his new show out there in recent months.

How big of a fan of Yellowstone are you? These 10 facts about the Paramount Network show are sure to stump even the most dedicated viewers. They’re almost all about the cast members and their real-life passions and roles. John’s kids? Beth’s accent? Rainwater’s guitar playing? Tate’s spoilers? It’s all part of this list of 10 Facts You Probably Didn’t Know About Yellowstone.
This article was originally published by Theboot.com. Read the original article here.
Share on Facebook
Share on Twitter
Share on Pinterest
Share on LinkedIn