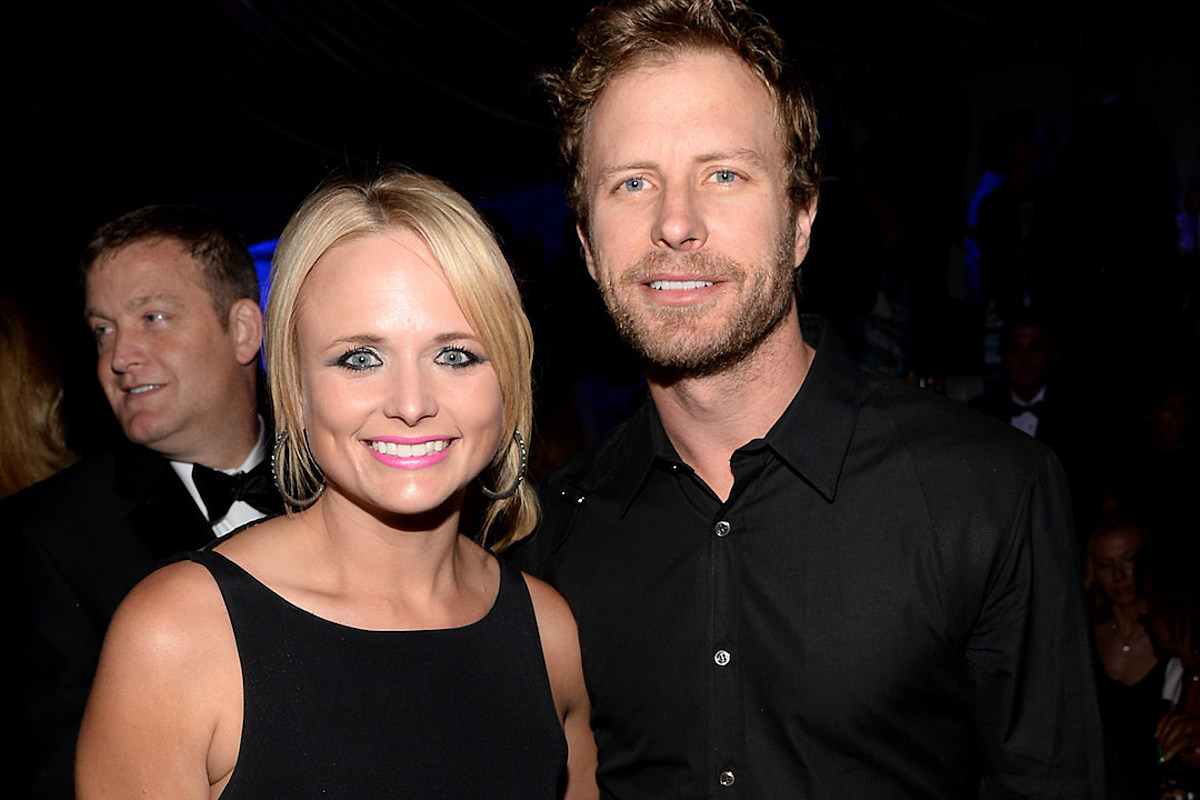 Miranda Lambert and Dierks Bentley have been announced as the co-headlining performers at Nashville’s upcoming NHL Stadium Series Game.

Taking place on February 26 at Nissan Stadium, the performance will be an homage to Music City and the neon lights of Broadway, according to the Tennesseean.

“We’re gonna play off Broadway and Nashville and the colors, explains NHL chief content officer Steve Mayer. “For us it’s so important that you show off the city to everyone [who] tunes into the hockey game.”

Lambert and Bentley’s joint bill marks the first of its kind for the NHL Stadium Series, which typically books just one performer for a single song during intermission. This time around, the two A-Listers will offer multiple songs.

Details surrounding the setlist remain largely under wraps, but it’s not the first time the two artists have teamed up. Lambert and Jamey Johnson offered vocals on Bentley’s “Bad Angel,” on his 2010 project, Up on the Ridge. More recently, Bentley and Lambert took the stage together during the 2021 CMA Summer Jam in Nashville, performing the Allman Brothers Band’s “Midnight Rider” alongside Brothers Osborne.

In recent years, Lambert has found collaboration especially fruitful: She teamed with Elle King for the party anthem “Drunk (And I Don’t Wanna Go Home),” made the Marfa Tapes with frequent collaborators Jon Randall and Jack Ingram and announced the return of her co-headlining Bandwagon Tour with Little Big Town for later in 2022.

The NHL Stadium Series performance is billed as a celebration of Nashville pride, and that’s the kind of performance that Bentley’s been doing a lot of in recent weeks: He was one of the headliners for New Year’s Eve Live! Nashville’s Big Bash, the city’s annual New Year’s Eve performance extravaganza that aired as a CBS special for the first time this year.

The 2022 NHL Stadium Series game will find the Nashville Predators squaring off against the Tampa Bay Lightning. Tickets are available now.

Miranda Lambert’s Top songs include No. 1 hits, misfires at country radio and deep cuts that fans hope the record setting Female Vocalist of the Year will play live. Since 2005, Lambert has given fans consistently honest country music that hits the soul. We’ve been there through her ups and downs, as she fell in and out of love. The anger, the pain, the love and the crazy — it’s all here on this list of Miranda Lambert’s 20 best songs.

Miranda Lambert paid $3.4 million in 2016 for her rural estate an hour south of Nashville, which comprises 400 acres of lush green farmland. The property includes rolling hills, rustic living spaces and an enormous horse barn, as well as three residences, a lake with a boathouse and a six-bay garage. There are 75 acres of fenced-in pastureland, as well as lighted walking trails that wind through the woods leading to a pavilion, with seating for 60 for private concerts.