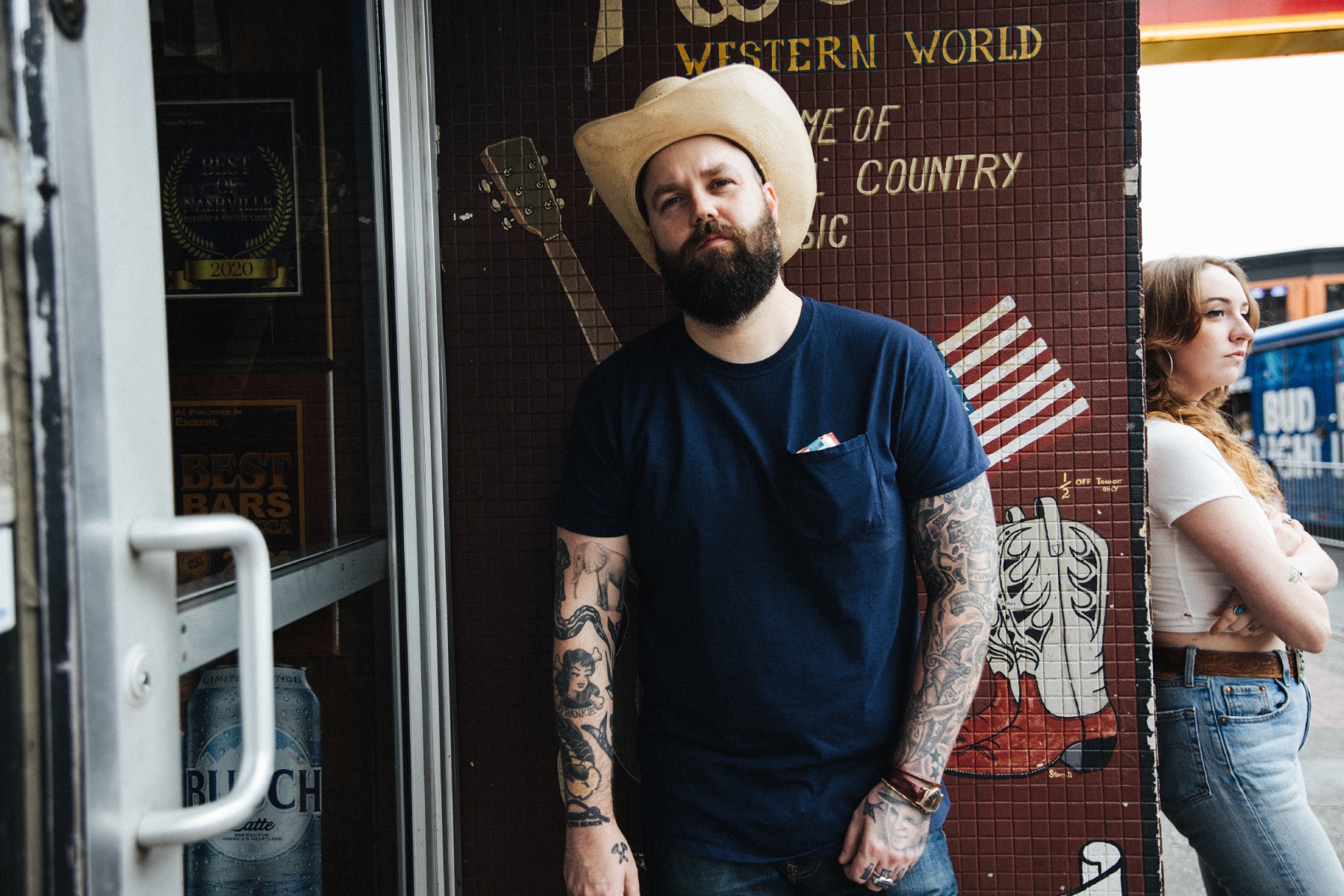 In a pivot as dramatic as Hulk Hogan turning heel, Joshua Hedley eschews the Eddy Arnold Countrypolitan sounds of his 2018 debut Mr. Jukebox for the equally glossy but more contemporary sheen of the Nineties on his new song “Neon Blue.” Driven by chicken-picked Telecaster, sawing fiddle, and a full-throated chorus, it’s the sonic equivalent of Ol’ Hed challenging Alan Jackson for the honky-tonk championship belt.

In a statement, Hedley describes the Nineties as “the last bastion of country music,” an era where “You could turn on the radio and immediately know you’re hearing a country song. You could still hear steel guitar and fiddle. But there was a hard fork around 1996 or ‘97, when country veered off into pop territory.”

According to Hedley, his new album asks, “What if that fork never happened? What if country kept on sounding like country?”

Hedley announced Neon Blue with a music video for the title track. In the meantime, he can be found every Monday night onstage with his band the Hedliners at Robert’s Western World, the enduring Nashville honky-tonk known for its fried bologna sandwich. A limited-edition version of Neon Blue will be pressed on “Robert’s Fried Bologna” colored-vinyl.