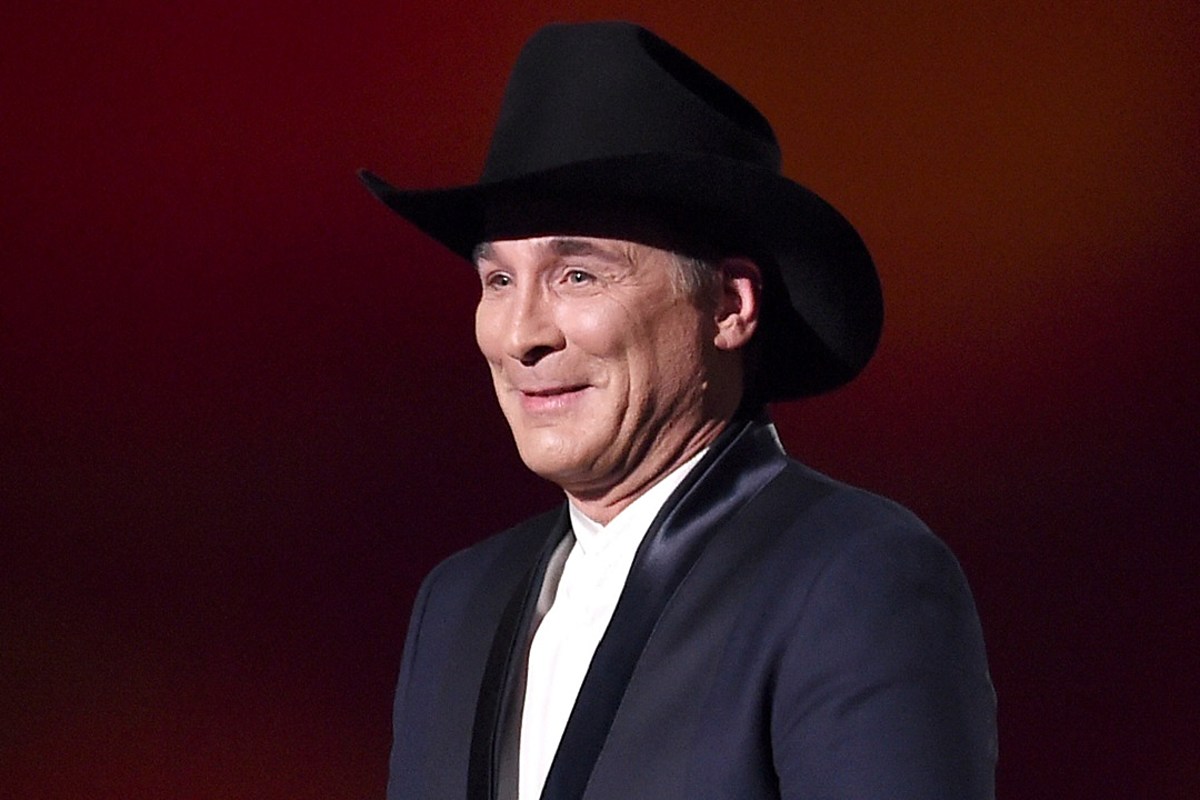 In the 1990s, Clint Black was a trendsetter in country music. When he released his freshman album, Killin’ Time, in 1989, Black — along with fellow then-rising stars Alan Jackson, Garth Brooks and Travis Tritt, among others – ushered in a new style of music for the new decade. Together, they were known as the Class of ’89.

Throughout his illustrious career, Black has released a dozen studio albums and charted more than 30 Top 40 singles, including more than a dozen No. 1 hits. While Black’s catalog is certainly extensive, a few of his songs rise above the rest; below, The Boot selects his Top 10.