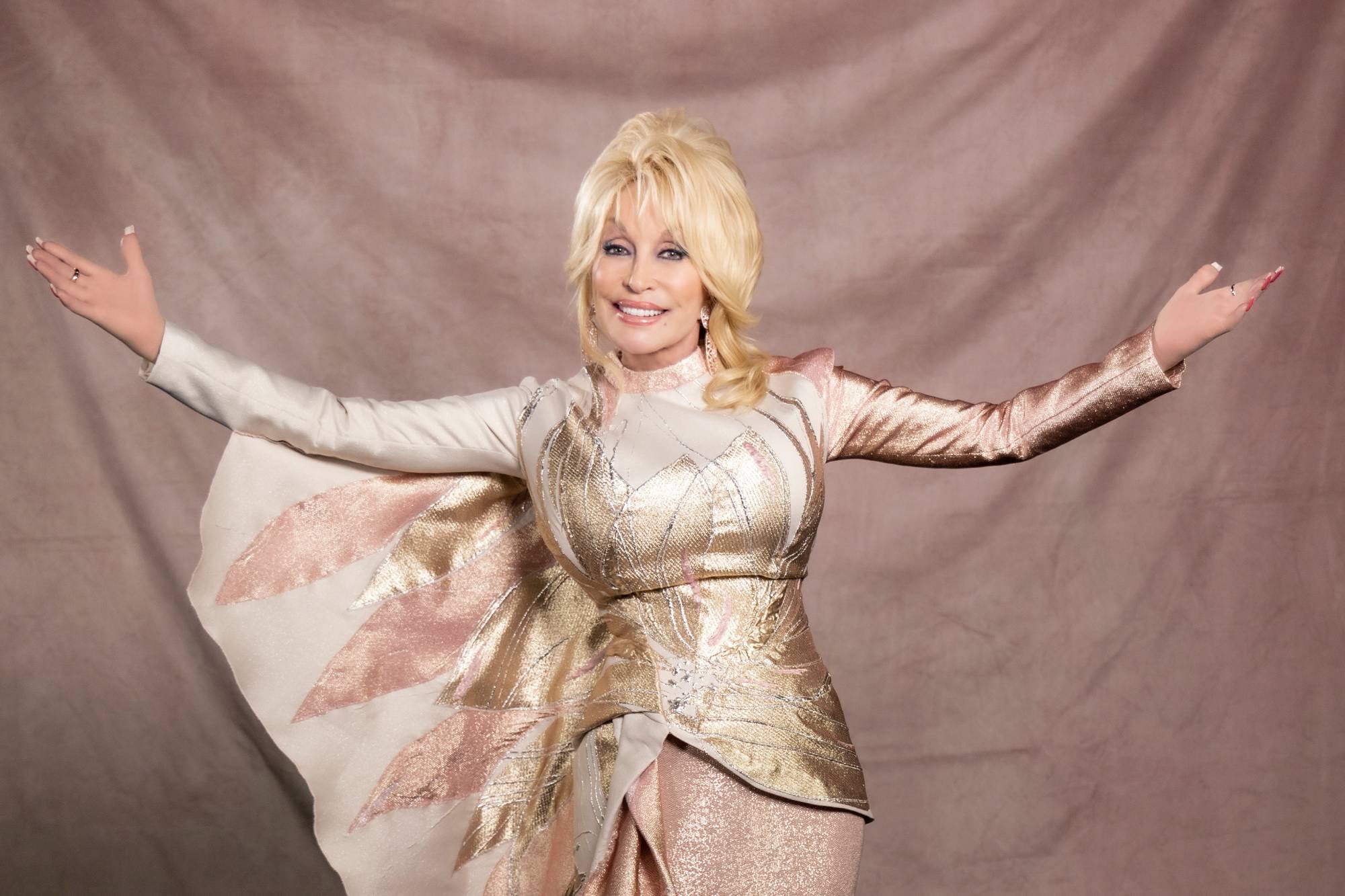 One day after earning a nomination for induction into the Rock & Roll Hall of Fame, Dolly Parton has been announced as the new host of the 57th Academy of Country Music Awards. The annual event is set to return to its longtime home of Las Vegas on March 7.

Parton, who previously co-hosted the 2019 CMA Awards with Reba McEntire and Carrie Underwood, will replace Keith Urban after his two years of leading the ceremonies. In addition to her Rock Hall nomination, Parton also has the album Run, Rose, Run coming March 4; it will be accompanied by the novel of the same title, which Parton co-wrote with author James Patterson.

The ACM Awards’ return to Vegas follows a topsy-turvy couple of years through the Covid pandemic. After being forced to postpone the 2020 ceremony from its usual April date, the show was eventually held that fall, audience-free, across three different Nashville venues. A few months later, the ACM staged its 2021 show with the same Nashville-centric approach. ACM CEO Damon Whiteside said at the time that he wasn’t planning to hold it in Nashville for a third year.

“We’ve absolutely loved our two years and it’s been such a good partnership with the city and the state, but we just have such a history on the West Coast and the roots of the organization,” he told Rolling Stone.

The move back to Las Vegas also signals other changes for the ACM Awards. This time around, it will be held at the new Allegiant Stadium and broadcast commercial-free at 8 p.m. ET on Amazon’s streaming Prime Video.

Nominations and performers for the 2022 ACM Awards will be announced at a later date.