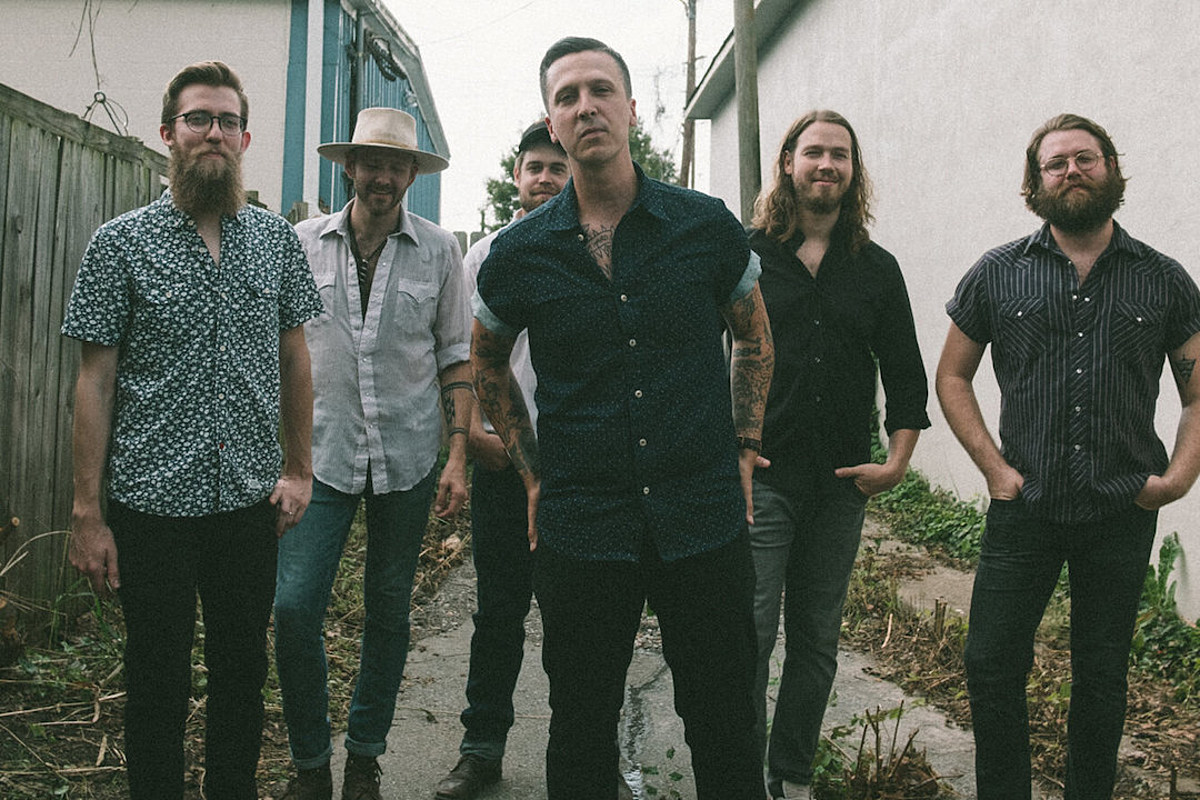 Since 2006, American Aquarium has released eight studio albums and two live albums. In 2021, they also surprised fans with Slappers, Bangers & Certified Twangers, Vol. 1 and Vol. 2, two albums filled with covers of the band’s favorite 90s country hits. This spring, the band will release another studio album titled Chicamacomico, a project that was completely funded by fans in only 46 hours.

Frontman BJ Barham — the only remaining member of the original band — also released a solo record in 2016. Through his sobriety, marriage and raising a child, his songwriting has consistently gotten better, and through the independence of his new label, Losing Side Records, the best is surely yet to come.

This list was originally written by Riane Konc, and revised by Blake Ells.