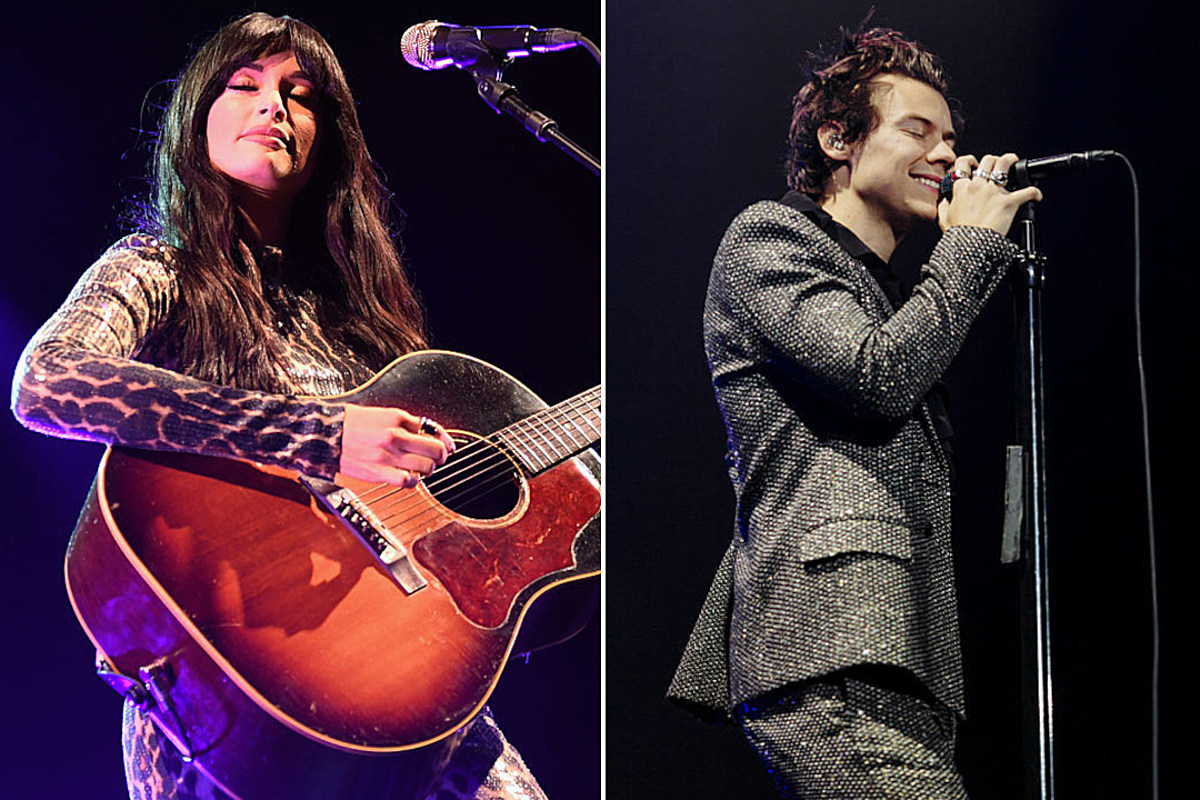 Over the past decade, Harry Styles has become one of the biggest names in pop music. After first becoming a teen sensation as a member of chart-topping boy band One Direction, Styles began releasing his own solo music that won fans across genres and catapulted him into a new level of stardom.

Although the English singer-songwriter has positioned himself firmly in the pop realm, he’s been open about his love and respect for country music. In recent years, he has performed multiple country covers during his live sets and even penned a track for one of the genre’s most respected new talents.

In 2017, Styles noted Shania Twain as one of his biggest inspirations in “both music and fashion.” During a recent episode of her Home Now Radio show on Apple Music, Twain revealed that Styles is now a “texting friend” and hopes to perform a duet or write a song together in the future. Gretchen Wilson has also praised Styles’ solo music, telling Rolling Stone that his 2017 self-titled solo album features “real songwriting, singing and is almost like listening to vinyl in the Seventies.”

So why are some of country music’s biggest names raving about Harry Styles? Keep reading to watch and hear some of his most surprising and impressive pivots into the genre, so far.

Top 10 Lorrie Morgan Songs
Mya Byrne Performs “Where the Lavender Grows” at SXSW
Brett Eldredge Is an Uncle: ‘I’m Here to Spoil This Lil Guy’
Tim McGraw Is Proud of the Women His Daughters Have Become
Bret Michaels Hospitalized Before Poison Show in Nashville