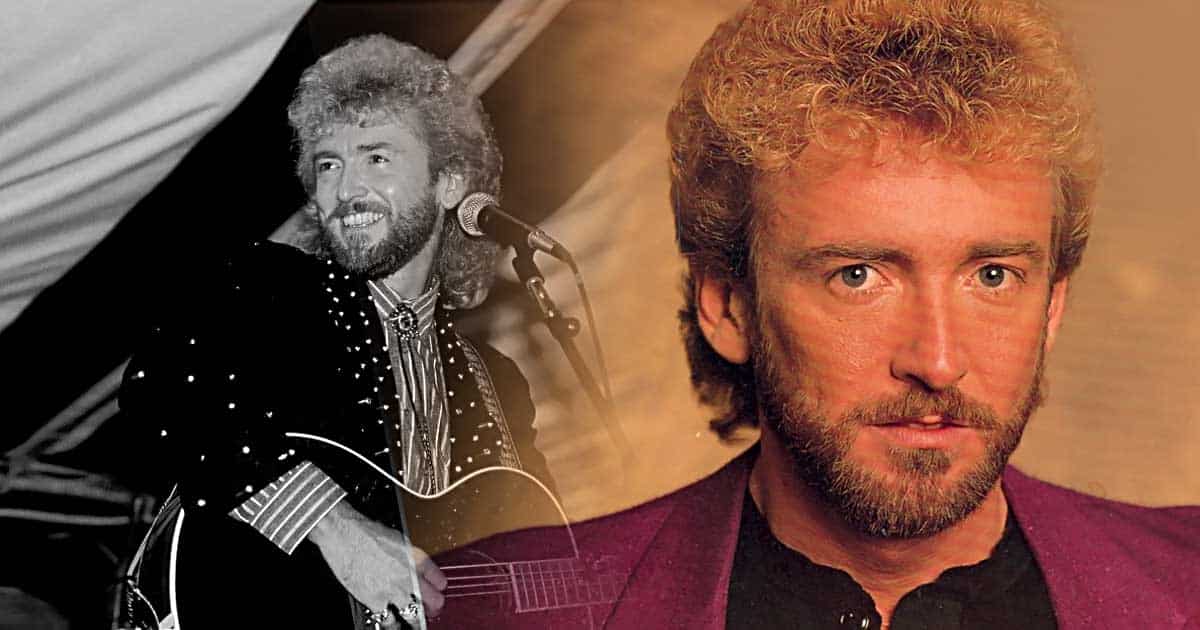 Ask anyone in country music right now, and there’s a big chance they will tell you that Keith Whitley songs are among the greatest of all time. All through the genre’s history, there’s never been a haunting voice quite like Whitley’s. His powerful ability to bring emotion to his songs is just something only a few artists could ever match.

Isn’t it unfortunate how Whitley’s career ended a little too early? But in the less than four years between the release of his debut single and his unexpected passing in 1989 following a weekend of heavy drinking, the country icon was able to release two albums and an EP. Several more studio albums were even released after his death. His rich musical legacy also includes nineteen singles on the Billboard charts, making us wonder what kind of influence he would have made on the genre had he lived longer.

So, in honor of Keith Whitley‘s outstanding talent and music, let’s take a look back at some of his greatest hits.

1. When You Say Nothing at All

Written by the talented songwriting team of Paul Overstreet and Don Schlitz, this swoon-worthy ballad remains one of Whitley’s biggest hit and greatest country love songs of all time. Its sweet and simple lyrics proclaiming how strong his love is for his significant other stood the test of time. “When You Say Nothing At All” even became a huge success to other artists, including Ronan Keating and Alison Krauss.

“‘Til a Tear Becomes a Rose” was originally released by country singer Leon Everette, Whitley later recorded the song as a duet with his wife, Lorrie Morgan. It was posthumously released a little over a year after his death, making its poignant lyrics even more heartbreaking.

Released as the third single off Whitley’s album of the same name in 1988, the heartbreaking ballad did not only climb to the country chart’s most coveted top spot, but it was hailed as the No. 1 country single of the year of its release.

4. I’m No Stranger to the Rain

“I’m No Stranger to the Rain” was the last single Whitley witnessed to reach the No. 1 spot on the Billboard charts during his lifetime. In the song, Whitley sang about working to overcome life’s obstacles, including depression – something he’s very familiar with.

In this country hit, “I’m Over You,” Whitley finds himself singing about a man who’s trying to convince his former lover that he’s moved on.

6. I Wonder Do You Think of Me

The country icon showed off in this heartbreaking song how he grew and developed as a vocalist within just a few years as he performed it in a much more tormented and painful way.

7. Would These Arms Be in Your Way

Yet another posthumously released song of Whitley, “It Ain’t Nothin’,” reached the country chart’s top spot seven months after his death. It is Whitley’s last No. 1 on the Billboard Hot Country Songs chart.

Out of the many posthumous hits in his catalog, this is one of Whitley’s more recent recordings. But what’s incredible is that it includes performances that go way back when he was only eight.

10. I Never Go Around Mirrors

Though this song was never released as a single, it still had an intense impact on its listeners. It finds Whitley singing about a man trying to hide his sorrow and misery after his former lover left him.

Who could ever forget the music video to this song which starred the newlywed Whitley and Morgan dancing around the high school gym floor during their class reunion?

Whitley pleading for a chance in the middle of a blossoming romance proved too much for fans to resist that it broke Whitley’s career. It’s also one of his most covered hits.

While it was only a demo recording, it immediately struck a chord with fans. After all, Whitley and Morgan’s love story is one of the greatest in country music.

Whitley teamed up with country singer Earl Thomas Conley for a song about sibling rivalries and the bonds that both tie and separate brothers.

This song resonated well with country fans as it sang about instant attraction – something we all know a little too well.

Some More Keith Whitley Songs That Stood The Test of Time

While Keith Whitely was taken from us too soon, his knack for making a hit song will never be forgotten. The mark he made in country music will forever endure. Check out some more of his hits below.

Truly, Keith Whitley songs will always live on in his honor, proving that there will never be another one like him.