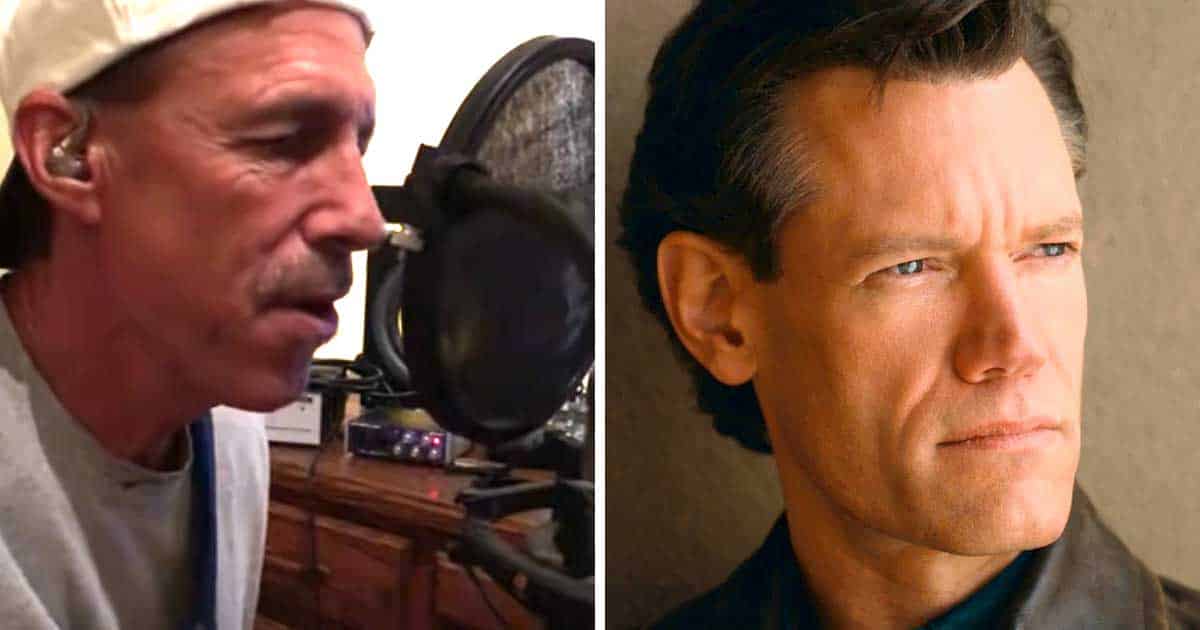 Only a few vocalists could ever compare to the Grammy-winning legend Randy Travis. His cello-resonant voice that’s as thick as honey and sincere delivery that’s as honest as a dying man captured the heart of many country fans.

So, imagine everyone’s shock when in 2013, Travis suffered a massive near-fatal stroke that left him paralyzed on one side, limited his speech, and confined him to do what he loves the most: sing and perform.

Still, his celebrated career rules music lovers’ hearts, and his release of neo-traditional classics continue to be an inspiration to today’s country artists. This explains why several stars from different genres have expressed publicly about Travis’ legacy and influence over the years. They’ve performed Randy Travis songs in his honor and praise him for his monumental impact on the genre.

But in this short clip, we’ve found one special man that holds the singer near and dear to his heart, tipping his hat to the country icon – and it’s none other than his former singing partner and brother, Ricky Traywick.

Randy Travis’ Brother Chose An Iconic Song to Honor Him

Ricky Traywick paid tribute to the country legend, who happened to be a brother he grew up with. Singing Randy Travis‘ 1988 country hit, “Deeper Than The Holler,” you can quickly see a lot of similarities. Not only do they share a little resemblance in appearance, but their voices are almost just the same.

Influenced by their father who listened to country music, Randy Travis actually kicked off his singing career performing with Ricky Traywick around town as the Traywick Brothers. But just as the siblings began gaining popularity, the two often found themselves on the wrong side of the law.

Anyway, you can watch Ricky Traywick’s heartfelt tribute to Randy Travis in the video below.

Randy Travis Updates His Fans Amidst The Pandemic and Social Distancing

Randy Travis Updates His Fans Amidst The Pandemic and Social Distancing

Travis Tritt was in a Car Accident that Killed Two People

Travis Tritt was in a Car Accident that Killed Two People

“She’s Got a Single Thing in Mind,” A Poignant Song By Conway Twitty

“She’s Got a Single Thing in Mind,” A Poignant Song By Conway Twitty

Listen to Connie Smith’s song, “Come Along and Walk With Me”

Listen to Connie Smith’s song, “Come Along and Walk With Me”