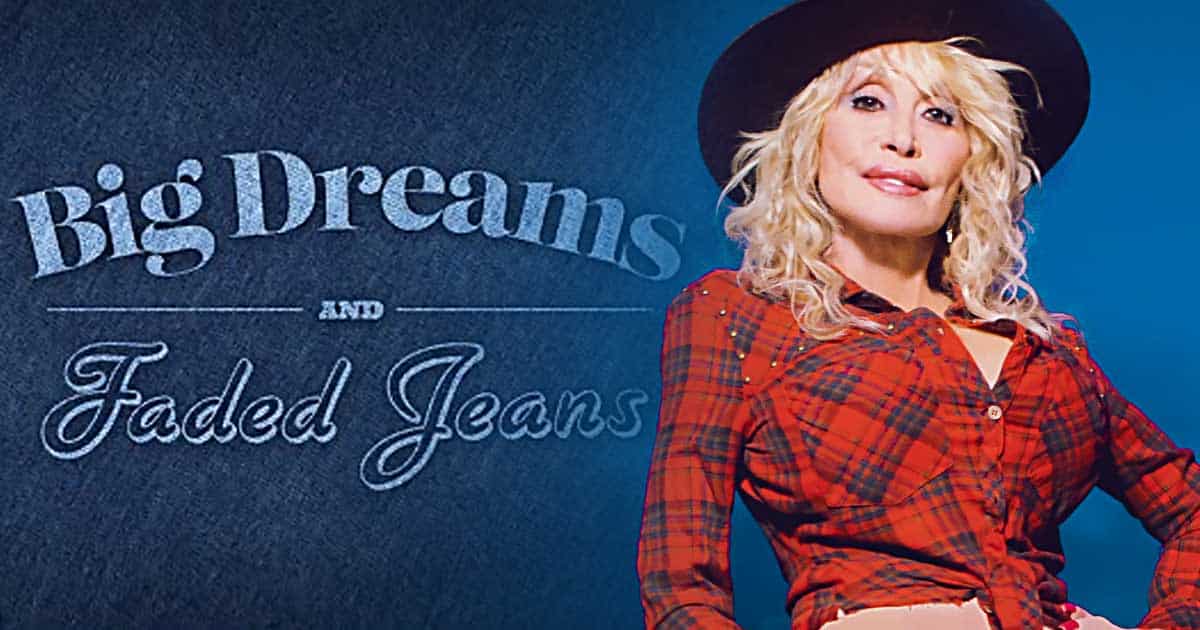 The year has just begun, but Dolly Parton is already kicking it off with a bang through her brand-new song called “Big Dreams and Faded Jeans,” which she recently released last January 14.

The track is the first offering to her upcoming album, Run, Rose, Run. This will be a collection of songs and will serve as the companion album to her fictional novel of the same name, which she co-authored with the world’s bestselling author James Patterson.

RELATED: This List of The Best Dolly Parton Movies Is a Fun Place To Start Binge-Watching

She’s set to release Run, Rose, Run on March 4, a few days prior to the novel’s release. It will consist of twelve original songs that tie into the novel’s storyline, which was inspired by Dolly’s own trials and tribulations in the music industry.

Indeed, the country icon – who just celebrated her 76th birthday a few days ago – definitely shows no sign of slowing down!

Written solely by Dolly Parton, “Big Dreams and Faded Jeans” tells the story of a young lady who boldly decides to pack her bags, leave her home, and chase after her dreams in Music City.

Truly, “Big Dreams and Faded Jeans” lyrics and chords are something we’re all familiar with – with its straight-ahead country-rock arrangement – yet it will move you to a much different level. “Big dreams and faded jeans, fit together like a team, always busting at the seams,” the song goes.

RELATED:Top 10 Dolly Parton Songs You Should Definitely Listen To

In true country legend form, Dolly’s hoping the song will inspire others. After all, “so many people come to Nashville with their sack of songs,” she said. “Whether they’re running from anything or not, they’re running towards a future. That’s what ‘Big Dreams and Faded Jeans’ is all about.”

You can listen to and enjoy the “Big Dreams and Faded Jeans” music video below.

AFTER THE GOLDRUSH: The Trio Parton, Harris and Ronstadt

AFTER THE GOLDRUSH: The Trio Parton, Harris and Ronstadt