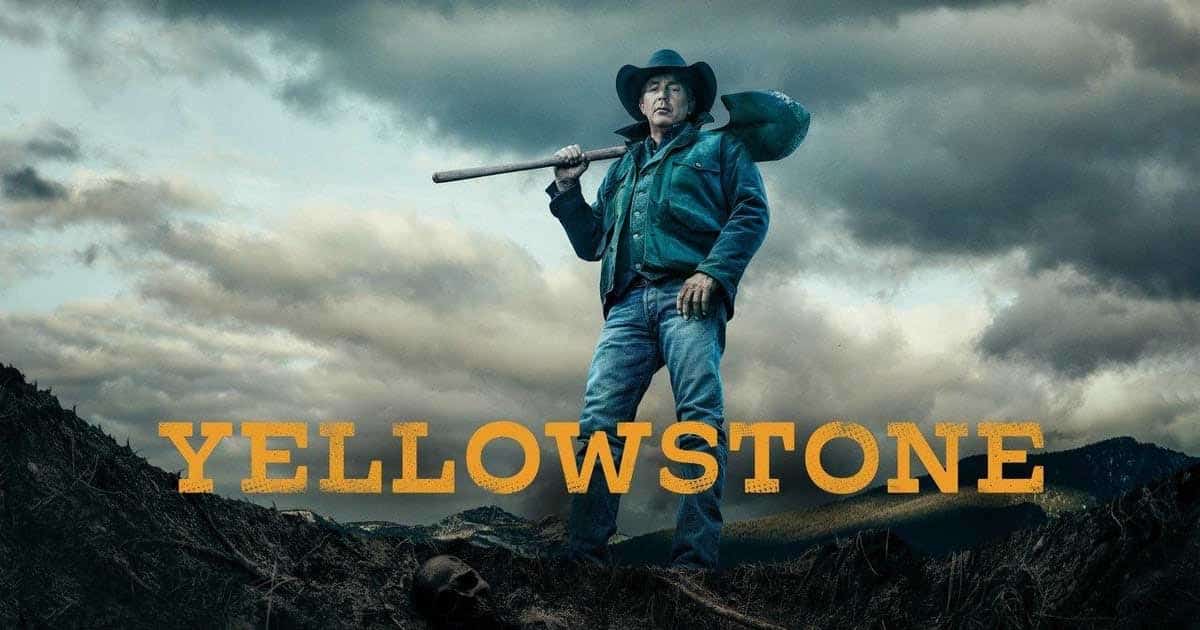 Pretty sure you haven’t moved on yet with the action-packed finale of Yellowstone’s Season 4. Well, who else will ever do, when it ended with a bang? Literally, with a gunshot!

Not only did John (Kevin Costner) and his children Kayce (Luke Grimes) and Beth (Kelly Reilly) survive a near-fatal attack, but they finally got the justice they deserve. But that doesn’t mean their enemies will stop coming. They will still have to face countless threats against their sprawling ranch.

So, where does the most infamous family in Yellowstone go from here? And the most intriguing question everyone is asking: will there be a fifth installment for the Yellowstone series? Well, let’s store up all the things we know so far and weigh upon the things we don’t know.

Yellowstone Has Not Been Renewed For Season 5, But …

Whether it will be renewed or not, one thing is for sure, the incredible rating strength of this Paramount Network series by Taylor Sheridan is something undeniable. In fact, it once again became one of the most-watched TV shows, with both season premiere and finale drawing over ten million viewers – placing it in the similar dominion as gigantic past hits like Game of Thrones and The Walking Dead.

Though Paramount Network has not officially confirmed its season 5 just yet, with such figures, another spin in the Dutton family’s wild world is not impossible.

On top of that, Paramount already gave the seal of approval to a prequel, a spin-off, along with two more shows by Sheridan. Now, wouldn’t that be enough of a hint?

Our Favorite Cowboy Spilled Some Beans, Too

Cole Hauser, the actor playing the show’s uncanny cowboy Rip, has somewhat confirmed Yellowstone’s fifth season will come about. Speaking at a virtual happy hour in March 2021, he revealed that preparations for season five were already taking place, adding that it “is going to be wonderful.”

“For us as actors, and I think I can speak for everybody… we come together. This is now going into our fifth year,” he further said, apparently casually confirming at least one more outing for Dutton ranch’s residents.

So, Who Will Be Present In The Next Season?

With how the Season 4 finale ended, pretty sure at the top of the list of who will return will be Kevin Costner as the patriarch of the Yellowstone Dutton Ranch. Kelly Reilly, Luke Grimes, Wes Bentley, Cole Hauser will likely be coming back, too. After all, there are so many questions we need answers to right now, like whether Kayce will learn more about the meaning of his visions.

Speaking of Kayce’s visions, fans are even speculating that the third vision is leading viewers for the possible plotlines for the next season – and it’s something you can never ignore.

With all that said, guess it’s safe to say that an announcement about the Yellowstone series’ fifth installment is just around the corner. We’re definitely crossing our fingers.

Hymn Master Tennessee Ford in “I Love to Tell the Story”

Hymn Master Tennessee Ford in “I Love to Tell the Story”