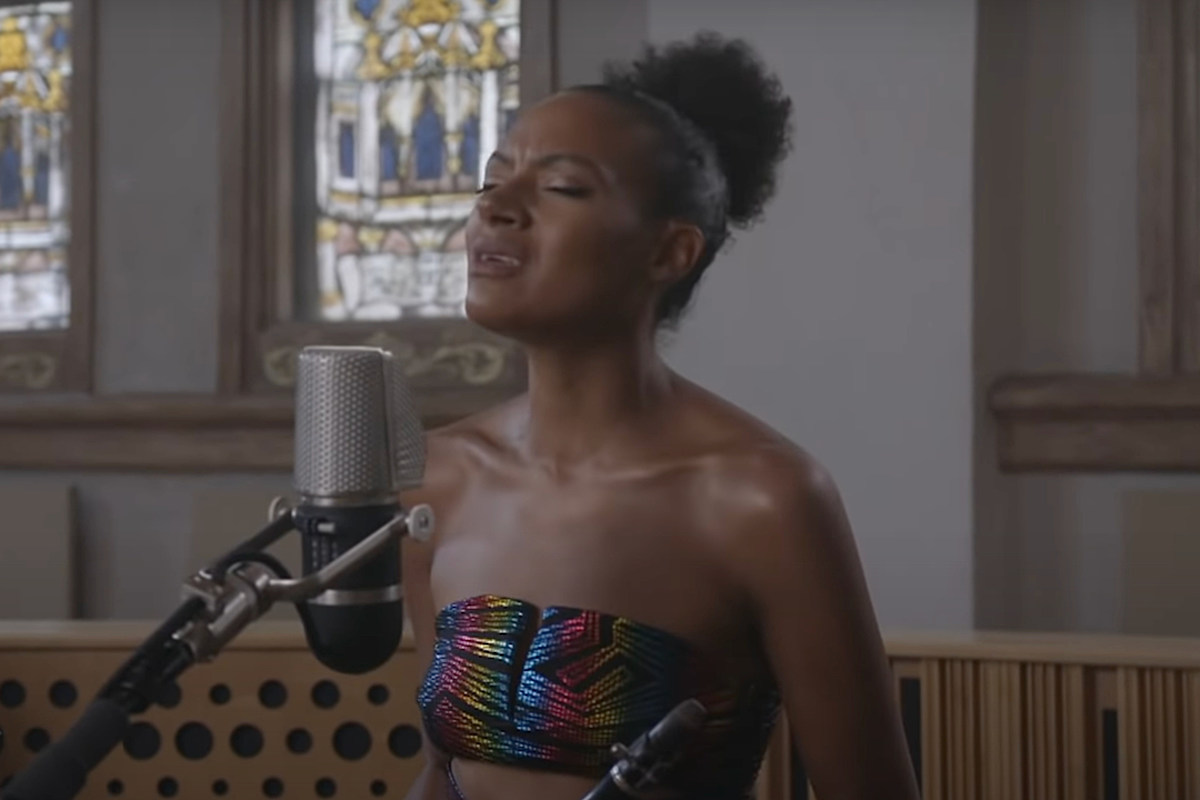 Allison Russell made her debut appearance on The Late Show with Stephen Colbert  Thursday night (Jan. 13) with a performance of “Persephone” from her critically-acclaimed debut record Outside Child. The segment was filmed with a full band remotely instead of at the show’s normal set due to the ongoing COVID-19 pandemic.

While “Nightflyer” is the track that has earned Russell quite a bit of attention from the Grammys — with nominations for Best American Roots Performance and Best American Roots Song — this song choice allowed her an opportunity to show off not only her songwriting prowess in front of a national audience, but also the unique sound of her clarinet skills. The full album is also up for Best Americana Album, while the Montreal native also earned four nominations at the Canadian Folk Music Awards and earned a spot on the 2021 Polaris Music Prize long list.

The performance arrived ahead of Russell’s announcement of a deal with Flatiron Books to pen a memoir that will reach deeper into her story of an abusive upbringing and how music helped her emerge on the other side. It will tackle many of the same themes and experiences that Russell references lyrically on Outside Child in more detail.

Willie Nelson: See the Red-Headed Stranger Through the Years