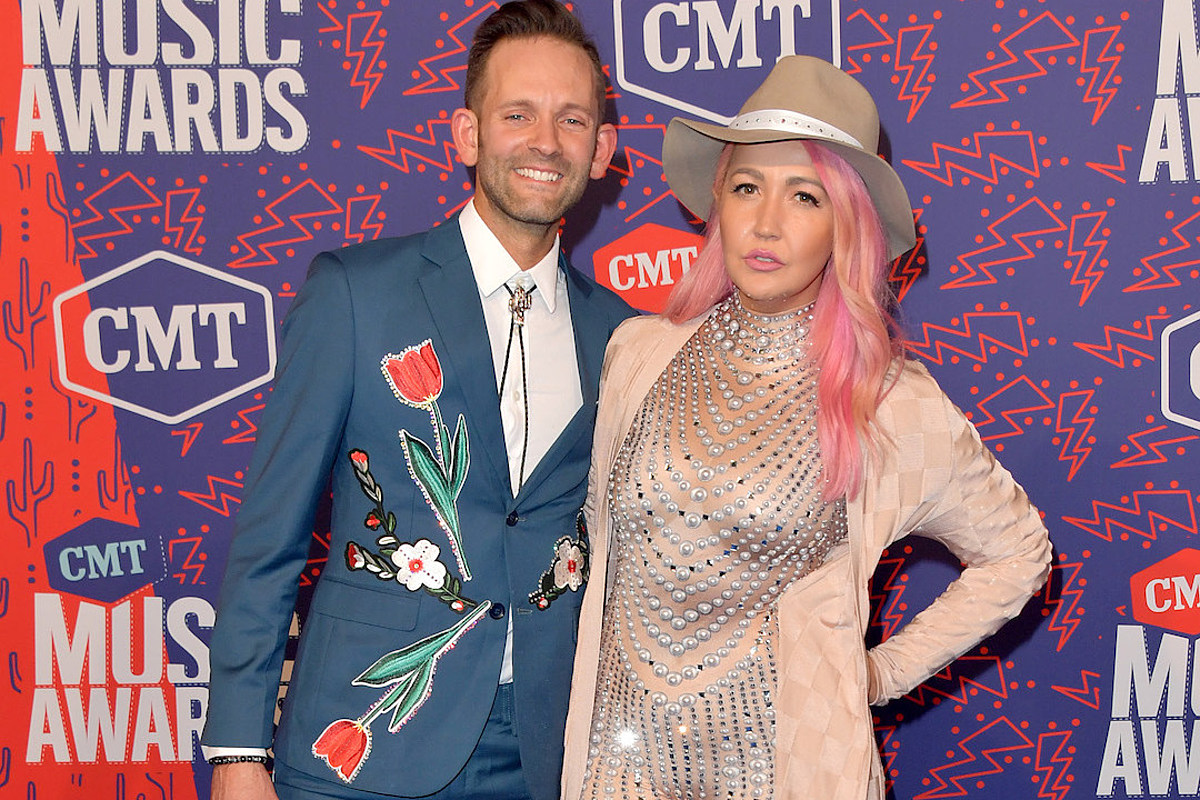 Meghan Linsey is officially off the market. The former Steel Magnolia singer and her fiancé, Tyler Cain, eloped to Hawaii, tying the knot on Sunday (Jan. 16), according to People.

The couple had been engaged since June 2019, but didn’t share any of their wedding plans ahead of time.

As it happens, Linsey and Cain themselves didn’t know the details of their wedding very far in advance. The singer tells People that they decided they were ready to get hitched on short notice, and booked a package via wedding planning service Simply Eloped.

“We decided to elope one week before our big day, so I did a Google search and found them,” Linsey details. “They took care of every detail, from permit for the location, flowers, officiant, photographer, videographer … literally everything. It was so nice because I didn’t really have to do much except pick the location and flowers I wanted!”

The spot the couple chose was a personal one: They decided to get married in Lahaina on Maui, Hawaii, the same spot where Cain’s parents honeymooned. Hawaiian culture was prevalent throughout the ceremony. The pair were wed by officiant Kuya Alamodin, who Linsey says is “‘aloha’ in human form. Just the sweetest human with the kindest demeanor.'”

A ukelele player was also on hand at the ceremony to perform “Has Anybody Ever Told You,” which Cain wrote.

Linsey and Cain also got engaged during a trip to a scenic destination. Back in 2019, they shared that Cain proposed during a walk on the beach at Land’s End, where they were filming a video.

“We are just so excited to finally be married,” Cain shares, explaining why they chose to elope. “We’ve been together 10 years in March, and we are more in love now than we’ve ever been. We just knew that if we don’t do it now, then when? With COVID, it’s so hard to know when it would be a good time to have a large gathering. We love our family and friends so much and don’t want to put anyone at risk.”

These country artists are hearing wedding bells in 2021! Jimmie Allen and his fiancée Alexis Gale are among those who’ve tied the knot this year, while Brooke Eden and her longtime girlfriend Hilary Hoover moved from dating to engaged. Keep reading to learn about more of 2021’s country music weddings and engagements:

Trace Adkins’ Country Drama, ‘Monarch,’ Will Premiere in Fall
Ty Herndon Is Ready to Get Personal With Upcoming Album ‘Jacob’
Watch Willie Nelson Before All The Beard And The Braids, In This 1965 Performance
Childish Gambino Covers Chris Gaines’ “Lost In You” & It’s Actually Fire
Tyler Hubbard Announces ‘5 Foot 9,’ First Taste of Solo Project