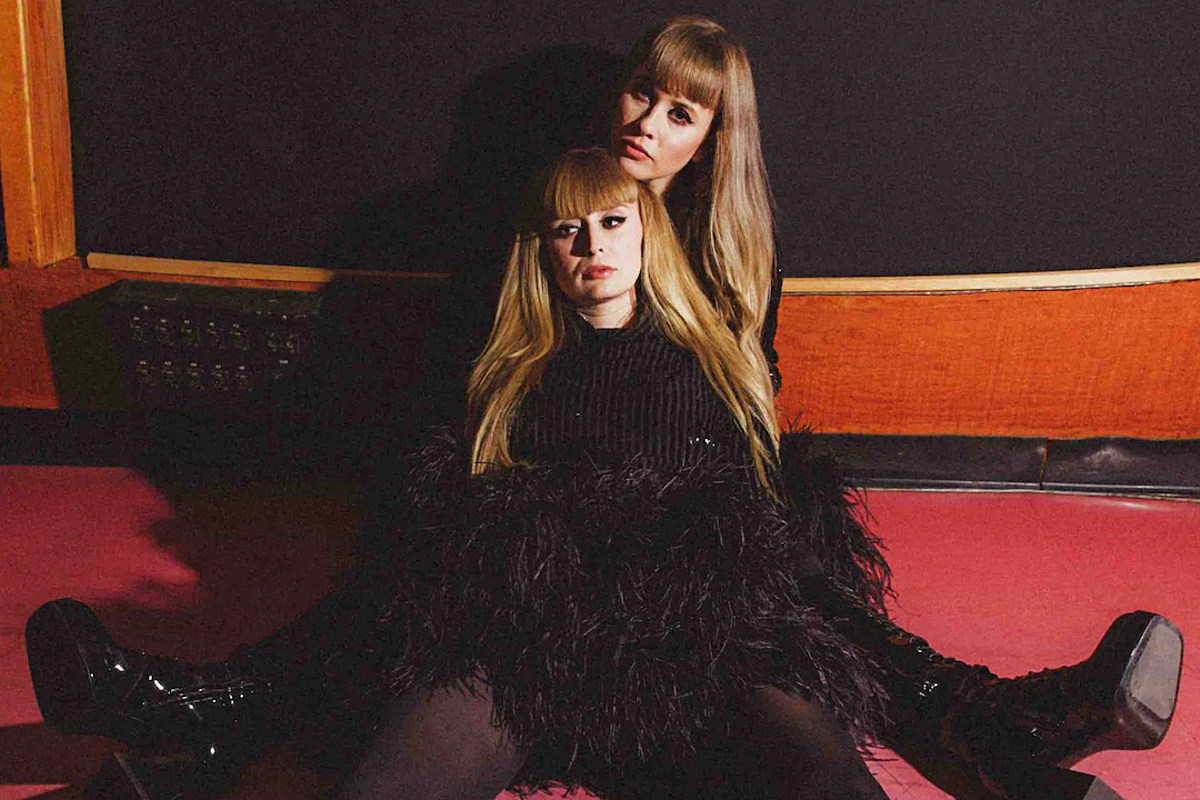 Nashville indie band Lucius have announced Second Nature, a new album to be released via Mom and Pop Records on April 8.

Produced by Dave Cobb and Brandi Carlile, the album features “Next to Normal,” which was released as a single and accompanying music video on Friday (Jan. 14). Check out the psychedelic music video below:

“Next to Normal” is a giddy love song about how it feels to finally be seen by a partner who loves your uniqueness. “Turns out I wasn’t crazy at all,” the pair sing over glitzy lights and technicolor nature imagery. Mixing modernist pop sensibilities with old-school disco and funk, it’s a big stylistic shift from the band’s wistful indie-folk origins, but retains the sweet center of previous hits like “Two of Us On the Run” and “Right Down the Line.”

“It is a record that begs you not to sit in the difficult moments, but to dance through them,” says Wolfe. “I think you can really hear and feel the spectrum of emotion and hopefully find the joy in the darkness.”

Brandi Carlile has collaborated with Lucius on previous projects, including the upbeat hit “You and Me on the Rock” from her recent album In These Silent Days. “Lucius has been one of my favorite bands since their first studio album,” she says in a statement.

She adds that Second Nature “feels like home to me and anyone growing up surrounded by 80s and 90s pop,” but notes that the album is also “the beginning of a new era.”

In addition to the album, Lucius have announced a North American spring tour beginning April 28 with tickets on sale now. After that, they have a summer tour stint planned with Carlile before heading to Europe in the fall. You can find a full list of their upcoming tour dates at the duo’s official website.

AMERICANA RADIO’S MOST PLAYED ALBUMS OF 2021

67-Year-Old Jeannie C. Riley Shows She Still Got The Magic As She Sings “Harper Valley PTA”
Kelly Clarkson Almost Broke Down With The Gift She Received During Mother’s Day
Noah Thompson Releases Debut Single, ‘One Day Tonight’
Dan + Shay Light Up the 2022 Billboard Music Awards With ‘You’
Naomi Judd Celebration of Life Special to Air on CMT With Brandi Carlile, Oprah Winfrey