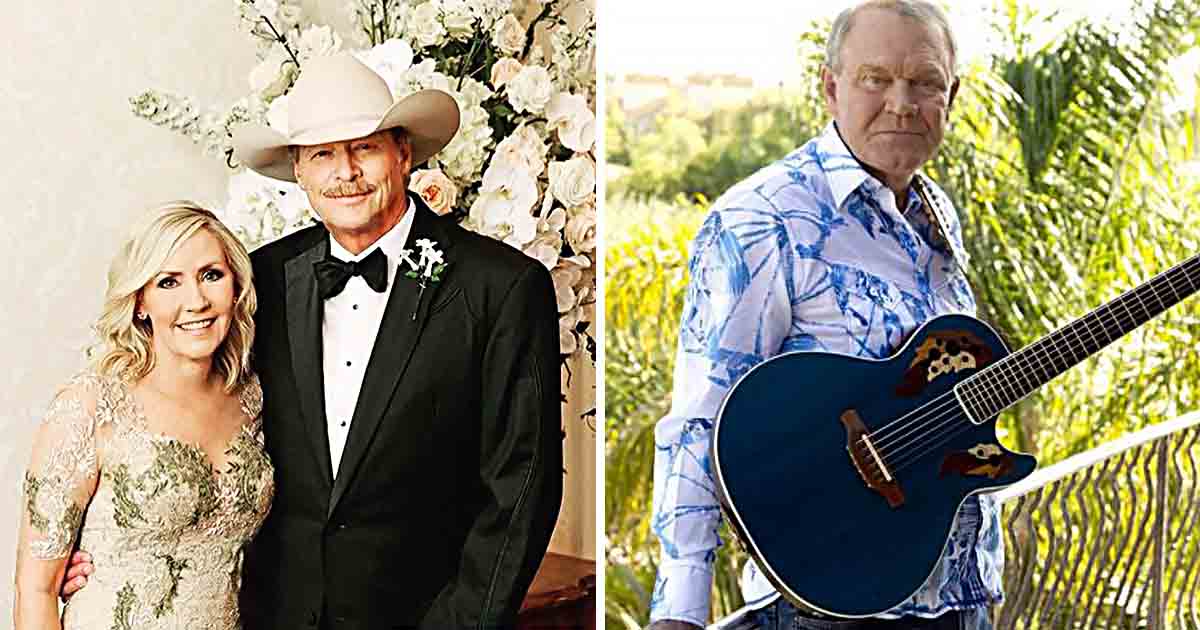 Looking at it, you can easily tell that Alan Jackson and his wife Denise have lived the perfect life together, from being high school sweethearts to today’s strongest couple in Nashville.

While they may have lived the perfect life together, Alan and Denise actually have a humble beginning to tell.

Long before Alan Jackson became the country star he is today, with ardent fans worldwide, he already earned one big fan. And that fan was no other than his wife, Denise Jackson – who played a major role in helping Alan achieve his dreams of country music stardom.

Alan and Denise met in Newnan, Georgia, when they were still teenagers and quickly became high school sweethearts. The two got hitched on December 15, 1989, just after Denise graduated from high school. Alan was only 21 then.

Just like most young couples, Alan and Denise had to make ends meet. While the once unknown Alan was trying his luck to become a singer, he needed some way to pay the bills – so he got a job in The Nashville Network’s mailroom instead.

Meanwhile, Denise worked as a flight attendant, where little they both knew would change their lives forever.

While at the airport one day, Denise happened to run into one of the biggest country stars at that time – Glen Campbell. Denise did not hesitate and made sure to grab such once a lifetime experience. She went right up to Campbell and told him about her husband, who’s full of potential.

Of course, her daring move did not go to waste. Campbell gave her the business card for his publishing company and said to have Alan get in touch.

It did not take long for Alan’s career to take off after that chance meeting. He released his debut album in 1990, which became the stepping-stone for his first No. 1 hit and a lot more.

Following Campbell’s death in 2017, Alan took to social media how he always feels he owes a lot of gratitude to the country icon. “This connection led me down the path that brought me to where I am today,” he said about Denise meeting Campbell at the airport.

Feudin’ Banjos to Dueling Banjos: The Genesis of a Revolutionary Bluegrass Hit

Feudin’ Banjos to Dueling Banjos: The Genesis of a Revolutionary Bluegrass Hit

We Must Always Get Up Whenever “We Fall Down”

We Must Always Get Up Whenever “We Fall Down”

An Overwhelming Cover of “Blessed Assurance” from Portsmouth Gospel Choir

An Overwhelming Cover of “Blessed Assurance” from Portsmouth Gospel Choir