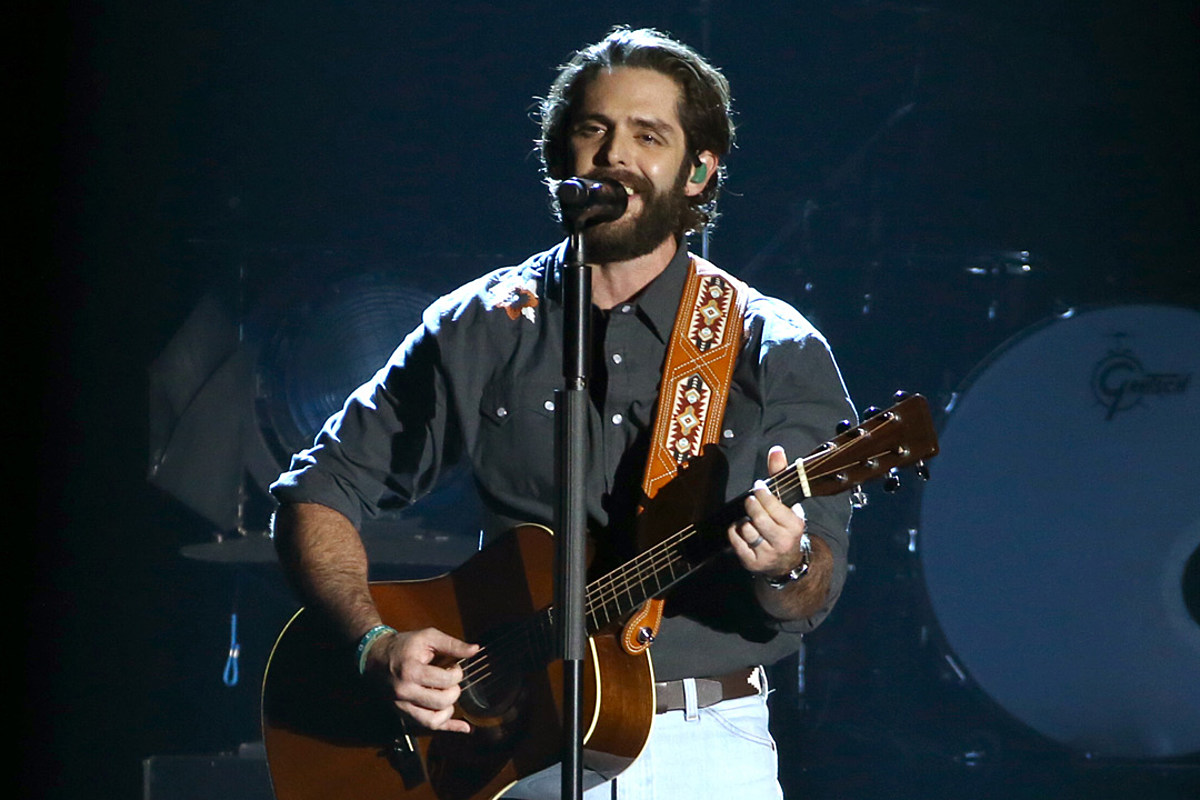 Thomas Rhett has shared the most important detail about his next studio album: When fans can get it.

On Instagram, the “Slow Down Summer” singer revealed that Where We Started will drop on April 1.

It’s his sixth studio album, and the follow-up to Country Again: Side A, released in April 2021. The 15-song project will include his current single, and — actually, after that it’s a mystery.

The news of this new album came mid-day on Thursday (Jan. 13). At midnight on Friday morning, he’ll release two new songs, but his IG caption doesn’t reveal anything about them.

The break between Country Again: Side A and Side B was announced when he released “Slow Down Summer” in November. Fans can expect Side B in the fall, he said at the time. One month later, he shared an acoustic version of a song called “Years Are Short” with fans via Instagram.

2021 was a relatively slow year for Rhett, with just one single released to radio. He made up for it in his personal life, however, with the birth of his fourth daughter in November.

Last April, Rhett won the Male Artist of the Year award at the ACM Awards.

This list of the best country albums of 2021 was curated by Taste of Country staff, with help from fans and with consideration of industry acclaim and mainstream accessibility.

The top album of the year is a traditional country record that makes subtle efforts to include more progressive-minded fans. Elsewhere, find projects from a dynamic mix of artists and and visionaries.