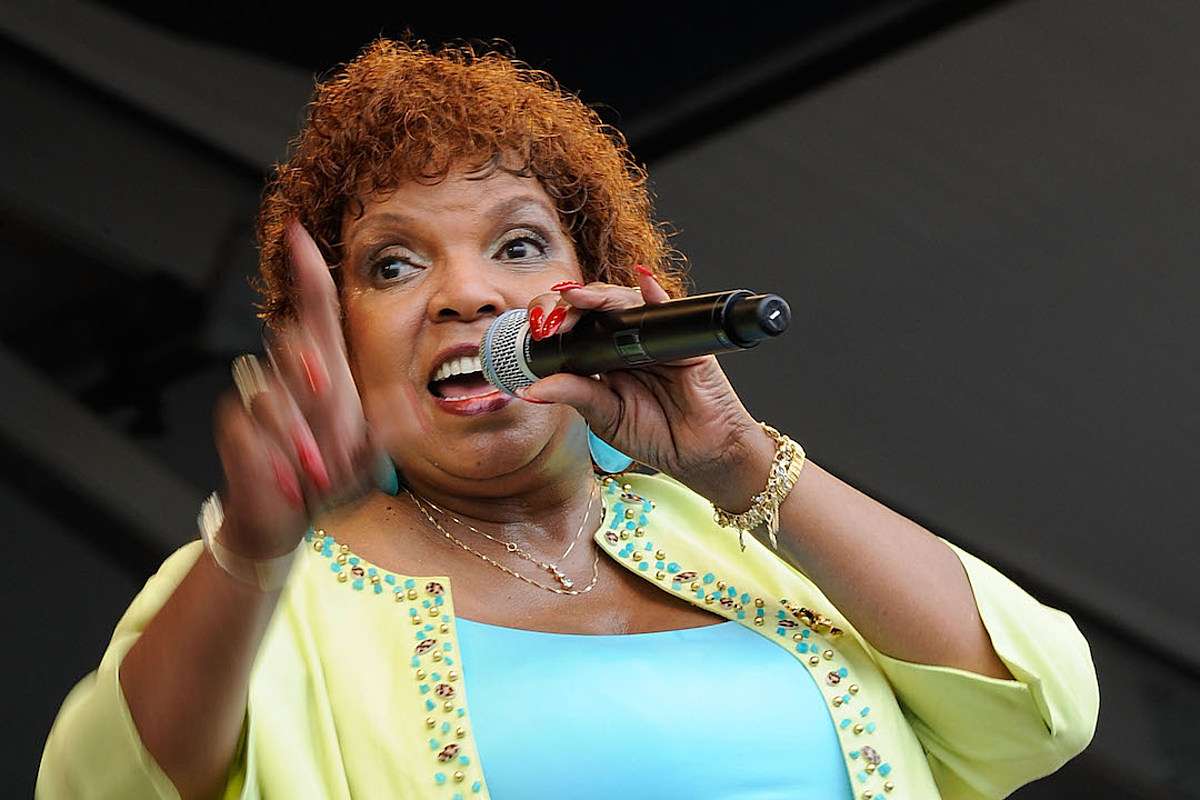 Rosa Hawkins, an original member of the New Orleans rhythm and blues vocal trio The Dixie Cups, died on Tuesday at Tampa Bay General Hospital. She was 76 years old.

The Dixie Cups were best known for recording “Chapel of Love,” a Billboard No. 1 hit originally written by Jeff Barry, Ellie Greenwich and Phil Spector for The Ronettes, which the Cups made famous in 1964. The track later appeared in the films Full Metal Jacket (1987) and Father of the Bride (1991), and has been rated one of Rolling Stone‘s 500 Greatest Songs of All Time.

In 1965, the Dixie Cups released a recording of “Iko Iko,” a song based on a chant from the Mardi Gras Indian tradition rooted in celebrating the solidarity between Black and Native American communities in New Orleans. The band continued to top charts throughout the 1960s but ultimately dissolved due to mistreatment by their manager, who “discovered” the three performing at a high school talent show. Later, they re-settled in New Orleans, where their music remains a cultural staple.

“The most important thing to Rosa, after her son and me and her grandchildren and nieces and nephews, was singing,” Barbara Hawkins told Nola.com. “She was very happy when she was onstage.”

In 2007, the Dixie Cups were inducted into the Louisiana Music Hall of Fame to honor their cultural influence and contributions. Their music is a key component of country and Americana’s roots in rhythm and blues — a legacy that, until now, has largely gone unrecognized.

These 10 Releases Took Folk and Americana to New Heights
CMT Announces 2022 Next Women of Country Class
Country Music Memories: ‘The Ballad of Jed Clampett’ Hits No. 1
LISTEN: Dutton Rules Podcast: 1883 Buried a Fan Favorite But Why?
Justin Moore Plans an Arena Trek With His 2022 Country on It Tour