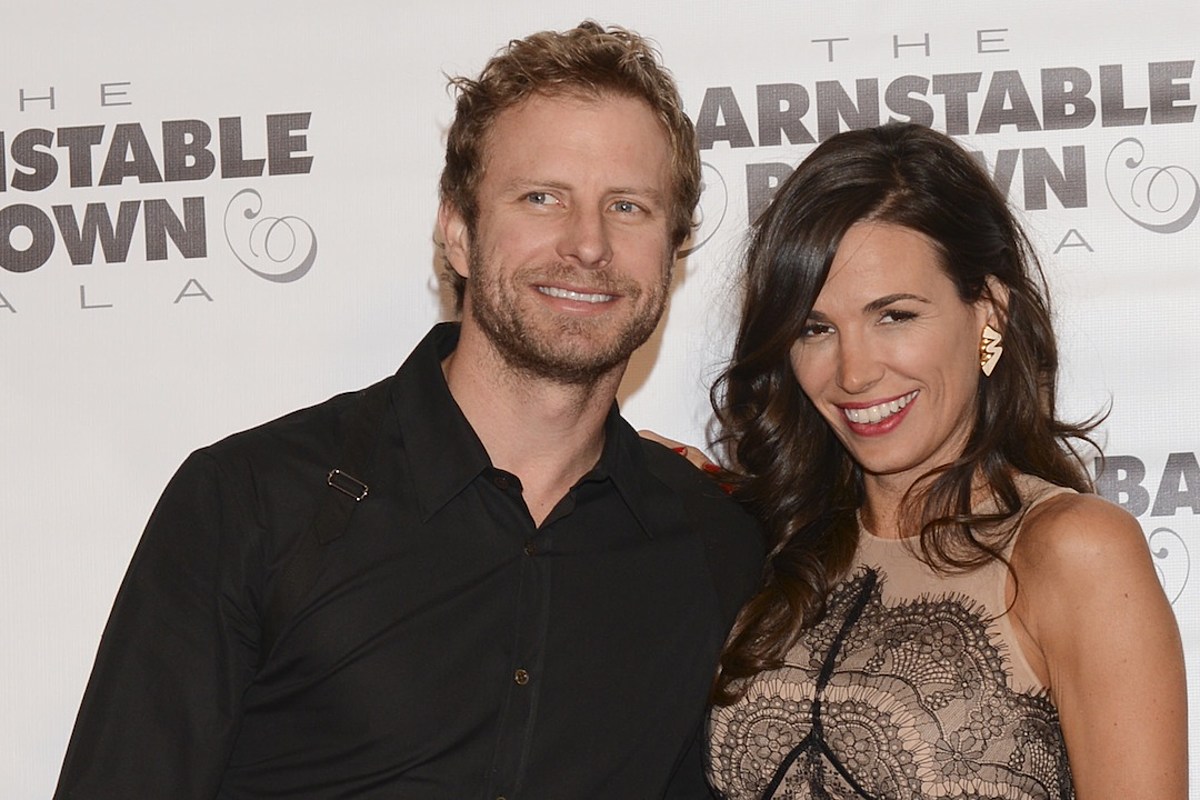 Dierks Bentley and Cassidy Black first met in eighth grade at Ingleside Middle School in Phoenix, Ariz. The country crooner fell hard but admits he “wasn’t cool enough” yet for his future wife.

“I was way too immature and into drinking beer and guns and blowing things up,” he tells People.

Black sums it up nicely: “He was just trouble.”

They tried dating in high school but soon were separated by distance, with Bentley moving to Nashville at 19 years of age and Black working at an advertising firm in San Francisco, Calif. Still, Bentley’s romantic heart beat loudly, and he wrote her “crazy love letters” sent via FedEx.

“That’s why I married her! I was worried I’d get blackmailed with those letters!” Bentley says with a laugh.

“I did save them and thought I could always sell them on eBay!” adds Black.

A little while later, Black came to a show in Las Vegas, Nev., and when she walked onto the tour bus, Bentley knew she was the one he would spend his life with, for better or for worse. They were engaged in December of 2005, and the morning post-proposal, Bentley announced he had another trick up his sleeve: They were to elope in Mexico that day.

“We got married in a little chapel in Mexico, and it was beautiful and private and real,” says Black.

Fast forward to a decade and a half of marriage, three kids and countless memories later, and Bentley and Black are still going strong.