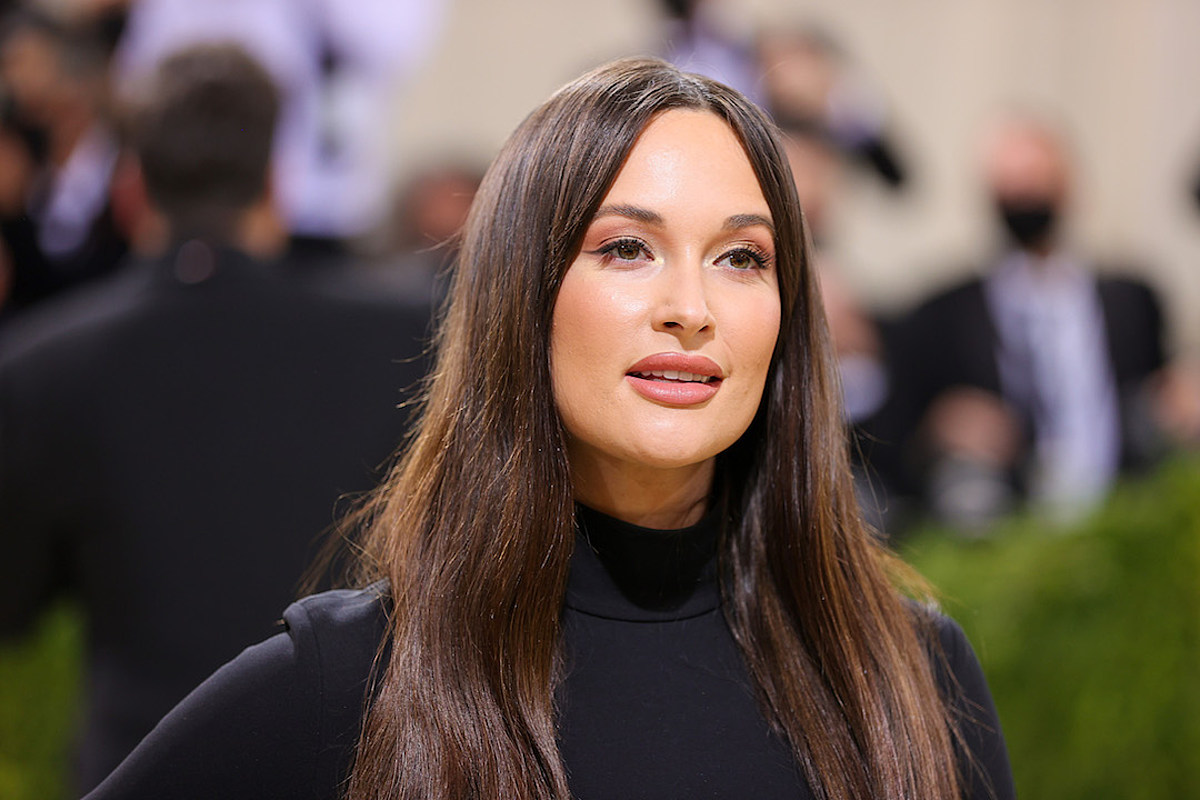 Kacey Musgraves appears on the cover of V Magazine‘s Winter 2021 issue, and the singer opted for a dramatic new look for the occasion, donning faux fur and floral pink hair.

On Instagram, Musgraves shared her new ‘do in a post, spotlighting her pink hair color in two images.

“Don’t let me blow away,” she writes in the caption, in a nod to the lyrics of her song, “Cherry Blossom,” off her recently-released Star-Crossed album.

Over her past two album cycles, Musgraves has increasingly explored visual aesthetics to go along with her music, creating entire worlds and atmospheres surrounding each project’s theme. For Star-Crossed, that has meant highlighting the album’s focus on the heartbreak and identity shift she experienced after her 2020 divorce from fellow artist Ruston Kelly: In her first-ever live performance of the album’s title track, at the 2021 MTV VMAs, she “set the scene” with dim lighting, taper candles and a background of fiery neon hearts with swords through them.

Next, during her fall 2021 Saturday Night Live appearance, she performed “Justified” completely in the nude, wearing only cowboy boots and a strategically placed acoustic guitar. That visual aesthetic was a tribute to a scene from the movie Forrest Gump, and Musgraves also explained that it was representative of the fact that the song was among her most vulnerable and “naked” to date.

Musgraves has made a name for herself by pushing the envelope both in her aesthetics and in her music, which consistently bends genre boundaries and explores the nuances between country and pop formats. Those stylistic leanings have earned her fans across all musical styles, but have also drawn some push-back: Most recently, the Recording Academy deemed Star-Crossed as a whole ineligible for consideration in country-specific categories at the 2022 Grammy Awards.

After news broke of that decision, Musgraves fired back on social media, posting a string of photos on her Instagram stories that showed her with country legends including Loretta Lynn, Willie Nelson, Dolly Parton, Brooks & Dunn and many more.

There have been many creative country albums in 2021, but not all have hit the mark. Artists are more than ever toying with distribution methods and packaging as much as they are new sounds, so you get double and triple albums, Part 1 and Part 2, and digital EPs in lieu of a traditional 10 or 11-song release.

The bar for an EP on this list of the best country albums of 2021 is higher than an LP, but one project did crack the Top 10. Too much music proved to dampen other artist’s efforts, although Alan Jackson’s first album in years was filled with country music we couldn’t turn away from. Where Have You Gone has 21 songs, but somehow no filler.

More than ever, this relied on staff opinion and artistic merit to allow for some parity among major label artists and independents. The 10 albums listed below are not ranked, although the year-end list published in the fall will crown a true best album of 2021.