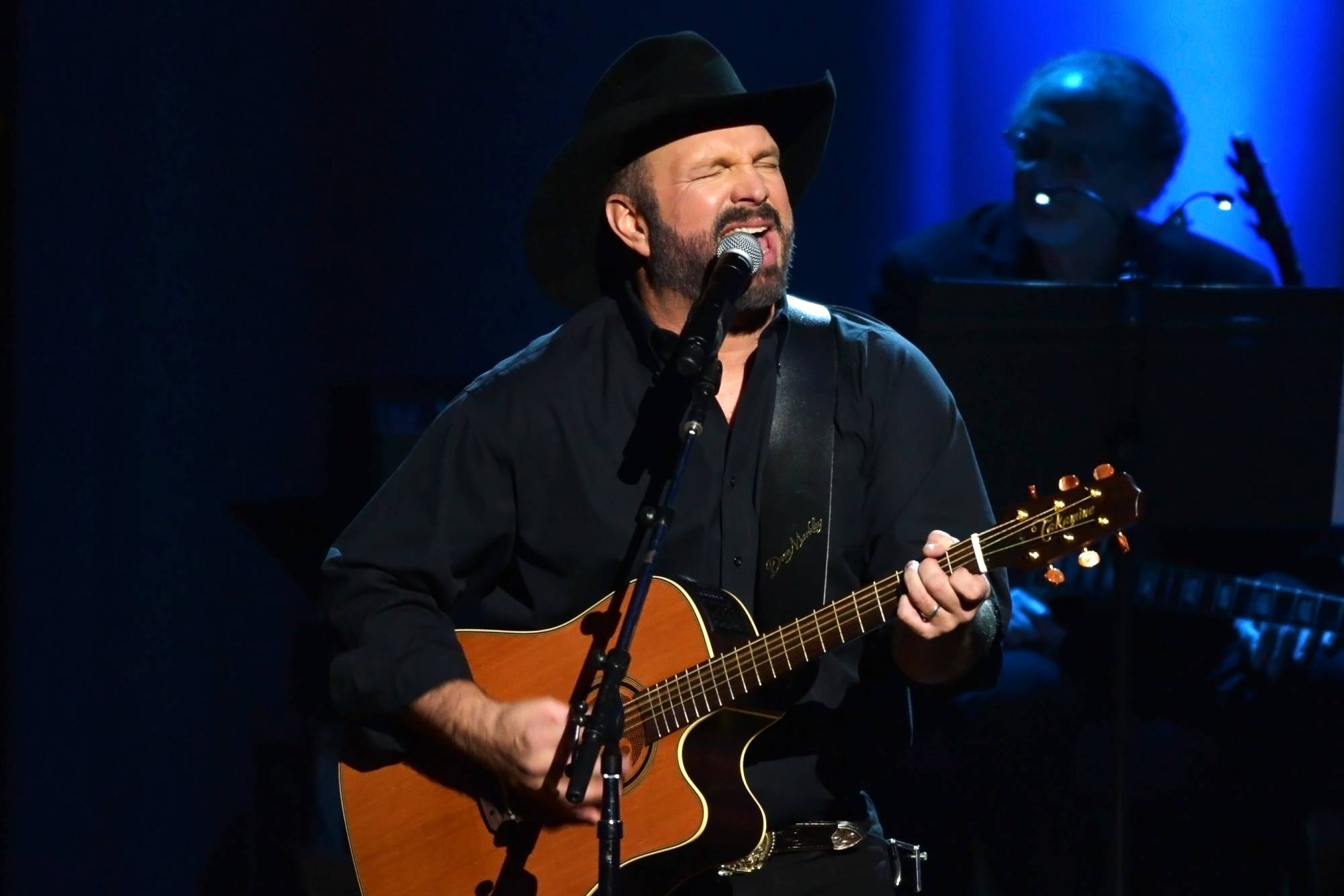 Garth Brooks was forced to abruptly cancel his 2021 Stadium Tour in August as the Delta variant of Covid-19 began making new case numbers surge. On Tuesday, he announced plans to resume the trek in 2022 with his first stadium show in Fayetteville, Arkansas.

Brooks will play the Donald W. Reynolds Razorback Stadium, the 76,000-capacity home of the University of Arkansas football team, on Saturday, April 23, at 7 p.m. According to a release, it will also be Brooks’ only appearance in Arkansas and Oklahoma in 2022. Tickets go on sale Friday, Dec. 3, at 10 a.m. CT, with buyers assuming Covid risk and agreeing to the venue’s Covid rules.

After his last Stadium Tour date in Nebraska, Brooks made the announcement he was canceling the rest of the shows, five dates in all. “Watching this new wave, I realize we are still in the fight and I must do my part,” Brooks said at the time.

More recently, Brooks has taken to playing smaller venues where tighter safety measures could be ensured. He played three nights in Nashville on Nov. 18, 19, and 20, giving solo acoustic performances at the Grand Ole Opry House and the Ryman Auditorium. No other dates have been announced at this time.