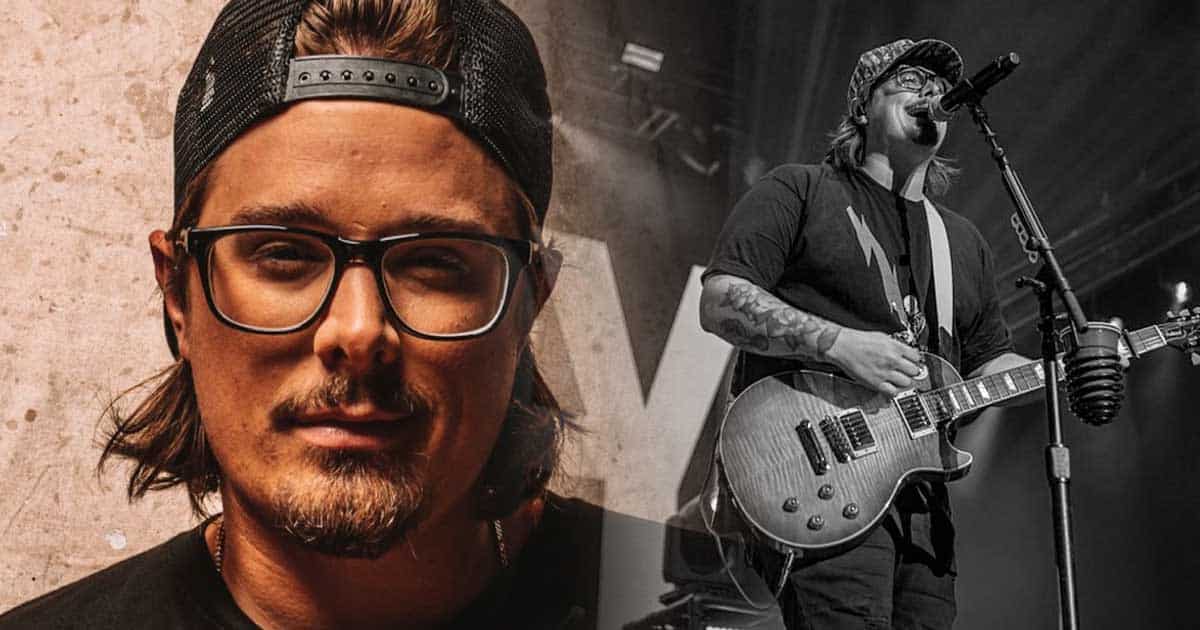 Country singer HARDY broke ground in country music with his highly-acclaimed 2020 album A Rock earning himself the reputation as Philadelphia’s pride and ‘Nashville’s clever new redneck songwriter.’ But this wasn’t the singer-songwriter’s first ride to the top. Ever since 2018, HARDY has already co-penned eight chart-topping hits, including Blake Shelton’s 4x Platinum “God’s Country,” Morgan Wallen’s 3x Platinum “More Than My Hometown,” and his very own and first-ever Platinum “One Beer.”

But although he has been making waves in the industry, HARDY remains to be still quite unknown to many. So, here’s everything you need to know about him – from his early life to his relationships to his career.

Life before the Fame and Success

RELATED: HARDY Songs: The Best Tracks From The New Most Clever Redneck in Nashville

Michael Hardy, or more popularly known by his stage name HARDY, was born on September 13, 1990, in a small town of about 7,500 in rural Neshoba County in Philadelphia, Mississippi.

Hardy attended Neshoba Central High School, and he then went on to earn his songwriting degree in the Recording Industry Management program at Middle Tennessee State University. While he was still studying, Hardy self-released an EP titled Redneck Recipe, and he also uploaded his songs on the internet. It was also during this time that he was first introduced to Tyler Hubbard and Brian Kelley in a parking lot just before the duo released their massive hit “Cruise.” They kind of hit it off, but after “Cruise” happened, the duo was gone.

After graduating, he headed to Nashville, Tennessee to visit his sister. It was then that he realized that he could actually do country music for a living. Hardy grew up listening to everything – from rock n’ roll to metal to country – but he always had a penchant for good, catchy wordplay. And one of his earliest inspirations was country singer Brad Paisley, commenting how Paisley’s lyrics could be both funny and serious.

That realization soon materialized when he attended a party for Big Loud Records. A mutual acquaintance passed along his greeting to Florida Georgia Line (FGL), and he was surprised that they remembered him even after so much time. And the next thing he knew, he was writing alongside them on their tour bus.

His straight-talking style combined with a rock-inflected country sound and catchy lyrics definitely helped him snatch the success that was meant for him. Hardy landed his first-ever chart-topping hit as a songwriter in 2017 with Morgan Wallen’s “Up Down,” which the singer recorded with FGL.

It didn’t take long after the success of “Up Down” that HARDY earned even more accomplishments. “Simple,” a track he co-wrote with FGL and Mark Holman, peaked at number one, and at the same time, he also made an appearance on Seth Ennis’ single “Call Your Mama.” By that point, Hardy already got signed to Big Loud Records and finally adopted his stage name HARDY.

In October 2018, he released his debut EP titled This Ole Boy, produced by FGL’s hitmaker Joey Moi. At the time, he also joined Wallen’s If I Know Me Tour. He followed that up with his single “Rednecker” and a second EP titled Where to Find Me, which arrived in January 2019. Then in September, he released Hixtape, Vol. 1, a collaborative country version of a hip hop mixtape where he featured a total of 17 artists, including Cole Swindell, Morgan Wallen, and Thomas Rhett. The final track on the album titled “One Beer,” which featured Devin Dawson and Lauren Alaina, earned him his first chart-topping song.

To welcome 2020, HARDY introduced his first full-length debut album, A ROCK, with his first single, “Boots.” Then in September 2020, he finally dropped the album, which proved to be the booming upstart he needed to break his ground in the industry as a singer. According to Billboard, A ROCK was “one of the most self-assured full-length debut albums in years.”

Although HARDY has just started his career, he already has an impressive resume of accomplishments. Just recently, he received three nominations in the ACM Awards. He was also named as one of CRS’ 2021 New Faces of Country Music, and he received the CMA Triple Play award. Rolling Stone even dubbed him as ‘Nashville’s most clever new redneck songwriter.’

But even before all of these awards and nominations, HARDY already proved himself by co-penning seven hit singles for other artists, including FGL’s 2x Platinum “Simple,” Chris Lane’s 2x Platinum “I Don’t Know About You,” Blake Shelton’s 4x Platinum “God’s Country,” Morgan Wallen’s 3x Platinum “Up Down” and Platinum “More Than My Hometown,” LOCASH’s Gold “One Big Country Song,” and Jameson Rodger’s Platinum “One Beer.”

Every male country singer always has that one woman inspiring him and supporting him from backstage to the front row of concerts and every place and moment in between. And for country singer HARDY, that’s Ole Miss grad, Caleigh Ryan. But aside from being one of his biggest fans, she is also his biggest critic. In an interview with People, the country hitmaker said that Ryan never holds back with her thoughts and always tells him if she loves the songs. But so far, there are no songs yet that did not pass her taste, and she thinks that they always nail the songs HARDY puts out.

Luke Combs’ NFL Thanksgiving Halftime Show Was a Three-Hit Medley
RUMOR MILL: Turnpike Troubadours Fans Think Reunion Could Happen At Cain’s Ballroom Next Month
Luke Combs Spills the Story of How Eric Church Once Got Him Drunk
First Time Grammy Nominee Ryan Hurd on Being a Dad
King of Country Music: Who Should Be Really Wearing the Crown?